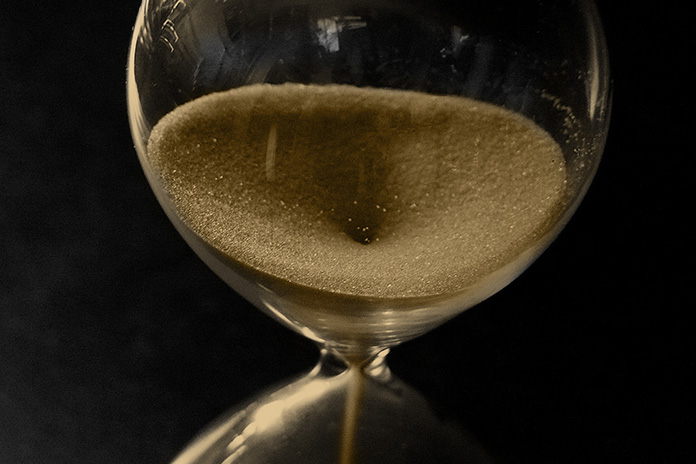 SAND is our second-most important raw material after water.

It’s hard to believe but what seems to have always been thick on the ground has now become extremely scarce because our modern society is built on sand.

Read on and learn about all the things for which we need sand. Why sand is a scarce raw material. What damage sand mining causes all over the world. And what we can do to curb our sand consumption.

Who are the major sand consumers? 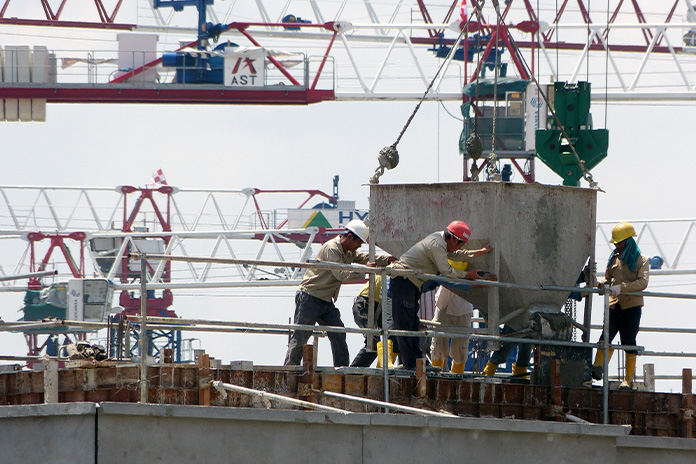 Almost every day, children on a beach or in a sandbox show us how they create the most beautiful harbours, castles and other buildings from sand. There’s no way around using sand to build things in the real world either. Whether in asphalt or concrete — everything contains sand. The construction of a normal single-family home devours about 200 metric tons of sand , a one-kilometre stretch of highway an incredible 30,000 metric tons. About two thirds of the global sand consumption go to the construction sector and to land reclamation.

The volume of required construction material alone increased 34-fold in the last century. In less than one decade, China consumed as much sand as the United States did in the entire 20th century.

The biggest “consumer” in terms of land reclamation is Singapore.

The city-state has grown by 130 square kilometers (50 square miles) since 1973, which equates to the area of 18,207 football fields — and more than 500 million metric tons of sand that Singapore imported from its neighboring countries and poured into the sea.

But Singapore is not alone in this. Bahrain, China, Doha, Dubai, Lagos, Tokyo and many other countries and metropolises are also pouring zillion tons of sand into the ocean to reclaim land.

What else is sand needed for?

Worldwide, we use sand also for filtering water, for cosmetics, photovoltaic systems, microchips and glass production. Fracking, especially of natural gas, is impossible without sand as well. The process refers to accessing gas that’s trapped in or underneath impermeable bedrock formations such as shale and involves the high-pressure injection of a mix of water, sand and chemicals that fractures those rock formations and releases the natural gas in them.

The sand contained in the mixture prevents the channels created by fracturing from immediately closing again. This requires a special type of sand that “supports” the channels while leaving enough space for the natural gas to flow. The United States by now uses almost three quarters of its mined silica sand for fracking, which is even more than it uses for manufacturing glass products and microchips.

Where does sand come from? 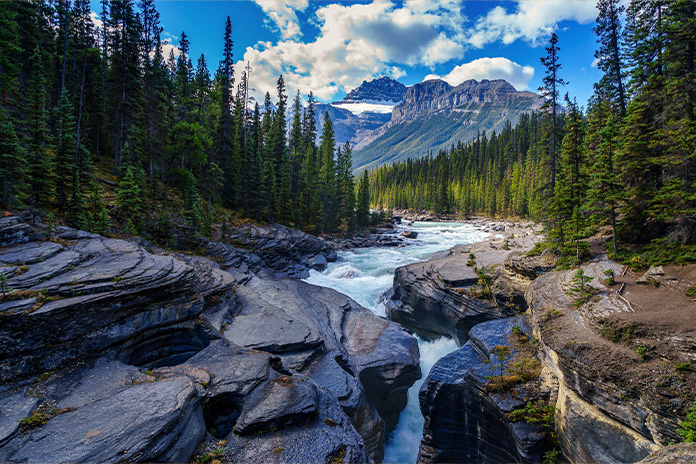 Sand is so commonplace that hardly anyone asks themselves where it comes from.

Sand mostly stems from mountainous regions. Freezing temperatures, heat, water and wind, as well as the roots of plants and creatures cause rocks to break down from rock formations and to subsequently become smaller and smaller. Rivers then wash the sediments into the ocean while they’re increasingly being ground down.

In addition, there’s sand that has formed from shells or coral. In this case, fish are of help as they eat and grind them while digesting them. A green bumphead parrotfish produces 90kg of beautifully white beach sand per year in this way.

The Amazon River is regarded as the biggest “sand factory” in the world. About one billion metric tons of sediment are washed into the Atlantic Ocean by the many tributaries and ultimately the Amazon River.

By the way, scientist Howard McAllister at the University of Hawaii estimates the number of grains of sand on all the world’s beaches to amount to 7.5 quintillion. However, the scientist himself admits that he may be off by one or two quadrillion.

Why isn’t all sand created equal? 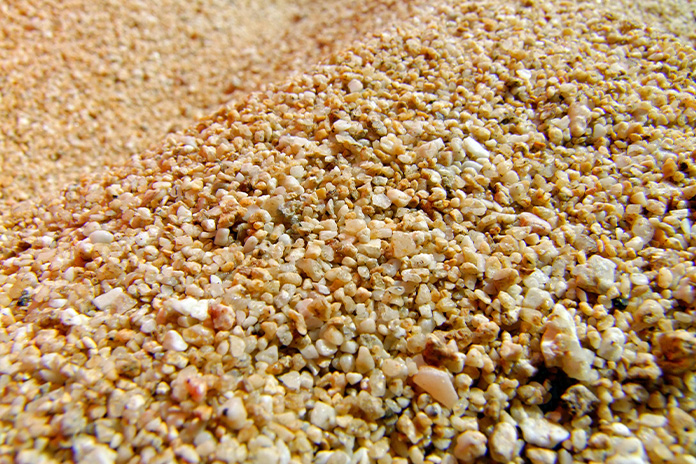 A single grain of sand that largely consists of quartz — silicon dioxide aka silica — measures between 0.06 and 2mm. But size matters less than shape and quality because the “tasks” of sand vary, depending on its use.

The grains of construction sand must be angular so that the sand will bond well with other materials. Sand that’s needed in glass production typically has to contain at least 95 percent pure silicon dioxide and be free of certain contaminants. Consequently, such quartz sands are more expensive than sands used strictly for construction — their price is about 11 times higher. The quality of the silicon contained in the sand also matters in microchip manufacturing. The production of ingots in chip manufacturing requires absolutely pure silicon. That’s extremely expensive.

Manufacturers are currently paying the equivalent of about 7,700 euros for one metric ton of silicon, which roughly equates to the price for pure copper.

Why is sand such a scarce raw material? 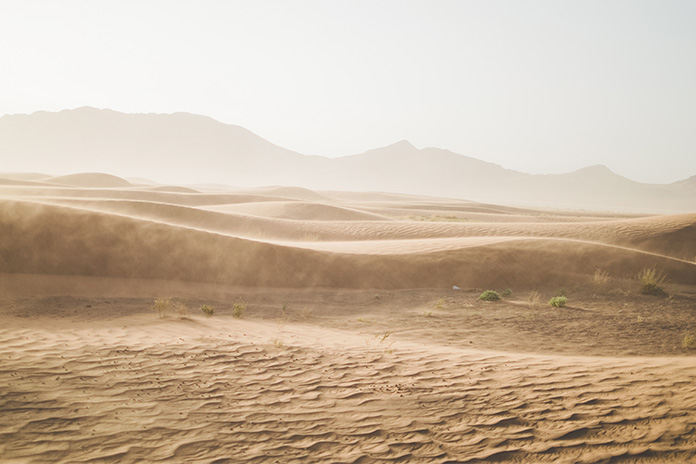 When looking at the deserts on Earth it’s hard to believe that we don’t have enough sand.

But only one fifth of even the vast Sahara Desert consists of sand. And that sand, which is typical for deserts, has been ground to such roundness by repeatedly occurring erosion processes of various kinds over hundreds of thousands of years that it’s suitable neither for building nor for land reclamation. So, it’s no wonder that even countries with deserts have to import sand.

The world’s tallest building, the Burj Khalifa in Dubai, grew to its total height with sand from Australia – 360,000 metric tons.

How much sand is being consumed? 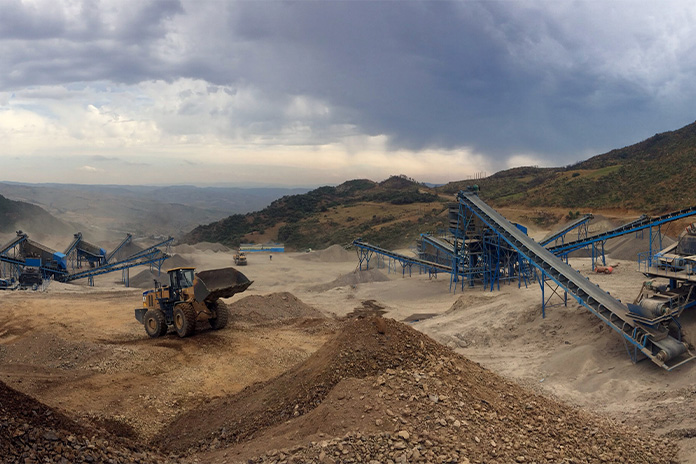 Worldwide, humanity consumes more than 50 billion metric tons of sand per year! This amount corresponds to a wall once around the equator with a width of 27m and a height of 27m.

Consequently, the current annual consumption is about twice as high as the amount of new sand that rivers are washing into the oceans — provided the sand even makes it that far. Human-made dams and locks interrupt the flow of sand. In addition, sand is being mined in rivers by means of huge dredgers — both legally and illegally.

What damage does sand mining cause? 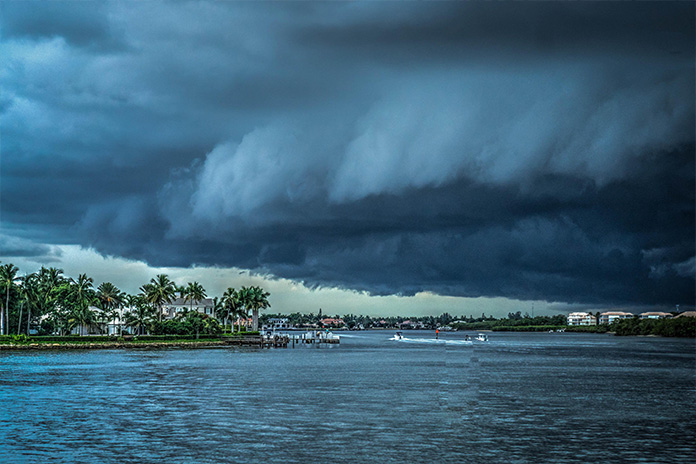 The extent of damage is huge: Beaches disappear either due to legal or illegal sand mining or as a result of changes in ocean currents that are influenced by buildings. Without protective beaches or dunes, hurricanes, tsunamis and even smaller storms can have devastating effects on the coasts concerned.

In 2012, Hurricane Sandy caused US$65 billion of damage on the United States East Coast, primarily in areas where the beaches had eroded. Previously nourished beaches prevented additional damage in the amount of $1.3 billion dollars that Sandy would have caused otherwise, according to estimates by the U.S. Army Corps of Engineers. No wonder that local governments try to counteract such losses with beach nourishment — albeit at massive costs, especially since the nourishment projects have to be repeated frequently.

Sand pumped off the ocean floor causes countless reefs to die and destroys the habitats of many plant and animal species. The same applies to sand mining in rivers. The Mekong Delta in Vietnam, for instance, has been shrinking — after having steadily grown due to sediment deposits for millions of years. Some 20 million people live there whose food staple largely depends on local rice cultivation. The lack of sand causes the water level of the Mekong River to drop and more and more seawater to enter the delta — along with dangerous saltwater crocodiles.

What alternatives are there to sand? 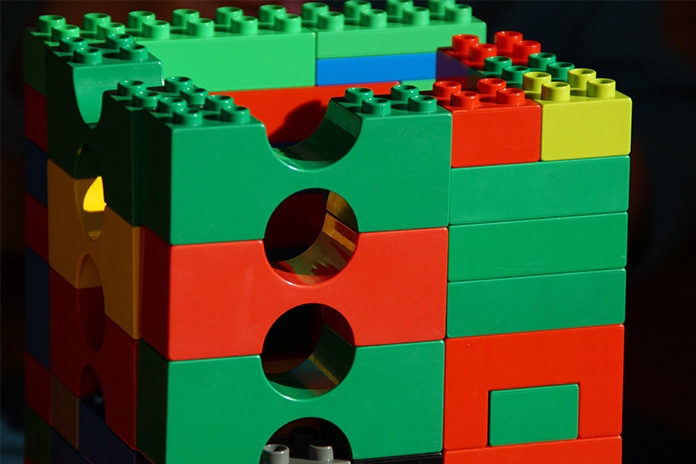 Numerous researchers are working on sand alternatives. But, as we’ve read earlier, all sand is not created equal.

In some types of concrete, flue ash, slag and rock particles can substitute sand. Shredded plastic waste is another option. Even shredded concrete, albeit with limitations, can be reused, for instance as a supporting layer in road construction.

A Swiss startup has developed a method for depositing CO2 in shredded concrete. This reconditioned concrete granulate is supposed to be used in road construction as well as being recycled into new concrete instead of sand and gravel.

In Australia, experts are working on the production of pavement consisting of a mix of coffee grounds and waste products from steel production. Even asphalt is well-suited for reuse, 73 million metric tons of recycled asphalt are already in use per year today.

Nearly all resource problems concerning sand could be solved by an idea from Germany: A Munich-based company has developed a method for grinding fine desert sand down into even finer rock flour and subsequently compressing it into pellets with chemical binding agents. Together with cement and water, these pellets can be blended in a high-speed mixer to create concrete. That concrete is said to be stronger than conventional concrete while requiring less cement.

Others are developing bricks formed from desert sand resembling the well-known Lego bricks, either with the help of bacteria or by adding polyester resins.

In fact, even climate change is helping in sand production because glaciers that are shrinking due to global warming are washing plenty of sand into rivers and oceans. In Greenland, this environmental lose–win situation has caused some river deltas to grow into the ocean by up to 2km in the past 80 years. A raw material gain that comes at a price….

How can we curb our sand consumption? 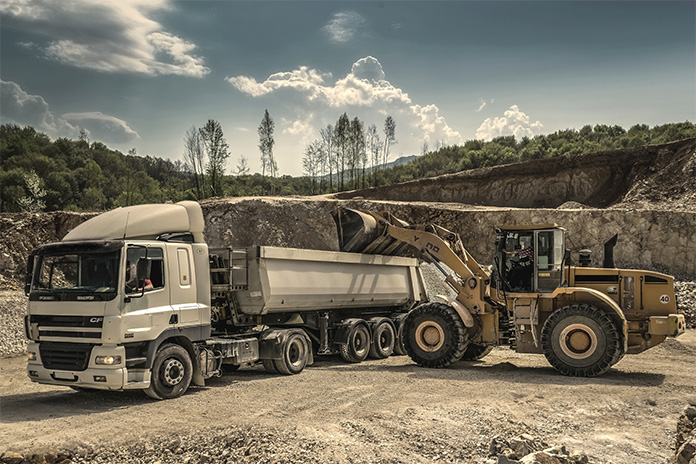 For starters, the world needs to be sensitised to this issue. Why conserve something that’s literally “thick on the ground”? However, we do need to handle sand — like any resource we take from the Earth — sparingly and mindfully.

Government regulations are helpful, but only if compliance with them is enforced.

In many regions, rivers are still being excavated without any kind of permits and the ocean floor is relentlessly dredged.

Sand trade has to be controlled as well. What good does it do if one country bans sand mining but the sand is imported from illegal sources?

“Illegal sand mining is a multi-billion-dollar business with mafia-like structures. In Morocco, half of the beaches have been removed by illegal mining. In Jamaica, sand thieves stole the beach of a fishing village for building an artificial bay in a new luxury resort. They came at night with heavy-duty equipment — and rifles,” according to a Deutschlandfunk radio report aired as far back as in 2016. Using rifles to rob sand — that, too (unfortunately), shows how valuable it is.