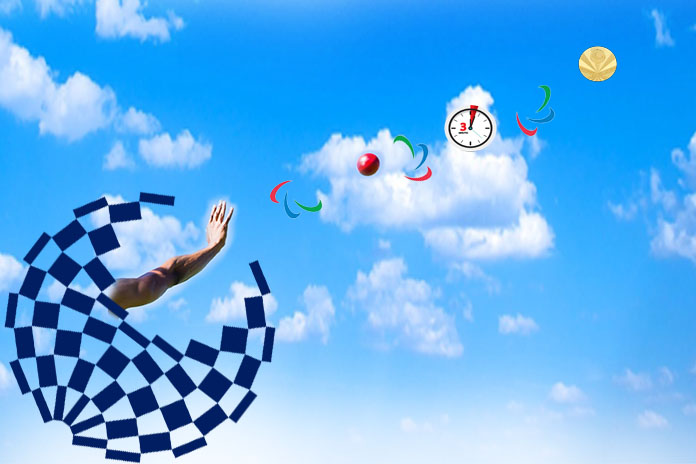 MALAYSIAN shot putter, Muhammad Ziyad Zolkefli will most likely be mindful of the time.

The Paralympic athlete won gold in the F20 class, but was subsequently disqualified for being three minutes late for the event.

The International Paralympics Committee (IPC) initially allowed Zolkefli, the current world record holder in this event, to complete because he had a “logical” reason for being tardy.

But after Ukraine lodged a complaint that Zolkefli was late to the call room before the start of the event, the decision was overturned and he was stripped of his gold medal.

ALSO WATCH: Have We Walked Into A Perfect Storm?

As expected, social media, and Malaysia voiced outrage at this.

Is this in keeping with the spirit of the games? Should three minutes lead to a wiping out of a record?

ARUL: I don’t think it was his inability to make his way to the check in, but general tardiness. There was a piece written about this on a Malaysian blog.

Essentially the blogger is saying that Malaysian athletes do not exhibit the professionalism that other athletes like those from the Ukraine do (that won the gold and the silver in the event) because it is deeply embedded in Malaysian culture of ‘give or take 15 minutes’.

And that so many sporting events never happen on time in Malaysia because they are waiting for some VIP or other to show up, so there is this concept of elastic time.

KANNAN: Is that good or bad? Since mobile phones came into our lives, everyone lives by elastic timing.

But you have to know when to be prompt I guess.

And in a way, this is treating Paralympians equally as other athletes.

ADRIAN: I think it is something that the rest of the world does.

It’s a form of respect for the sport and the entire organisation.

Just follow the rules, it’s not rocket science. If you break one rule, you’re out. You don’t get to choose which rules you can break. All rules are important, especially the starting time for a competition.

Adrian Tan is a lawyer. Arul Inthirarajah is an Investment Advisor. Kannan Chandran is the publisher of www.storm-asia.com