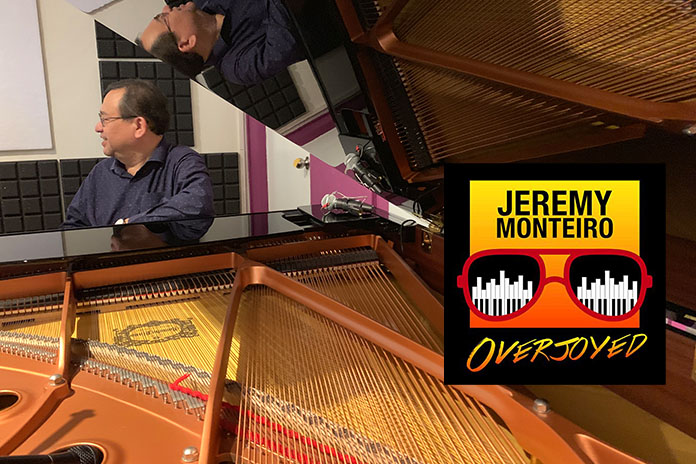 JEREMY MONTEIRO flexes his chops as he gets into the music of Stevie Wonder.

His latest release, Overjoyed, assembles a limited collection of Wonder’s prodigious catalogue that spans genres and generations of music.

This is not the first time the Singapore Cultural Medallion winner is dipping into the wells of other artists’ music. He’s done it previously with the music of The Carpenters and the Beatles, producing albums that allow him to spread his wings and interpret the works of some of his admired influences.

While Jeremy enjoys working with the music of legends, he also finds the reception to his tribute albums quite overwhelming. It always winds up with an extra show as tickets sell out. 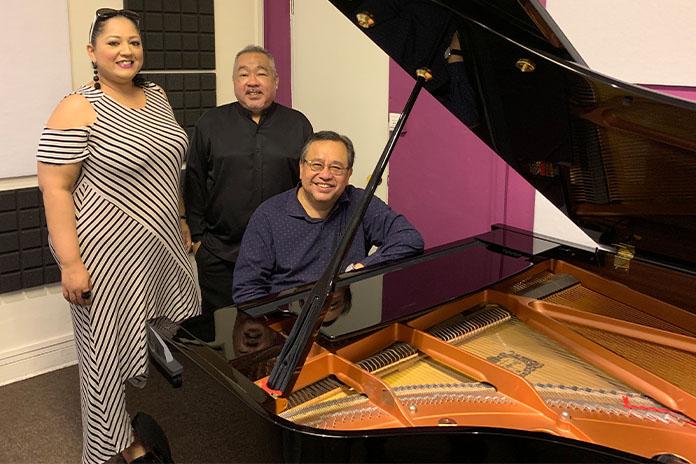 For the Overjoyed tribute which will be held this weekend, Jeremy and his friends will cherry pick from Wonder’s wonderful repertoire. But there’s just too much material, so you won’t hear everything.

As a treat, he’s gathered with Alemay Fernandez and Stephen Francis to chat about Wonder’s influence on their art, and to perform a song that didn’t make it on the album, Isn’t She Lovely. Watch it on the video below.

See also  What Is Patriotism To You?