AS THE younger generation gets onto the learning curve, it should also remember the forgetting curve.

Dr Sanjay Kuttan calls into play his vast experience in a myriad of industries to remind us that the older generation has the institutional knowledge that is being retired with the aging Baby Boomers.

Instead of losing the valuable knowledge built up by the Boomers — in terms of experience and expertise — solutions should be put in place to ensure this exiting generation’s efforts serve as a foundation to continue building for the future.

Dr Sanjay was one of the panelists at the inaugural the Nth revolutioN, part of STORM magazine’s Keep It Going series. The topic of discussion was The Good, The Bad And The Ugly Of The Future. 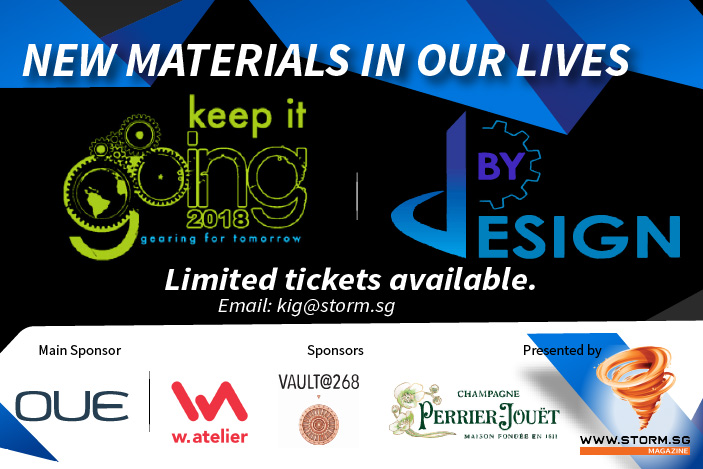 Change To The Nth Power Is Upon Us

Dr Sanjay also pointed out that organisations that let older workers go because they were expensive are opting for short-term fixes. “They lack foresight. Who has the institutional knowledge?” he asks.

Arthur Chua, CEO of Goldbell runs the family business, which distributes heavy vehicles for the last 40 years. He sees the Singapore economy as one in transition.

While he is mindful that not all of his 950 employees will be guaranteed a place in the ongoing business, he believes in extending a fair hand to those leaving.

Ultimately, he believes social welfare would be the way to go as more jobs are lost and automation becomes more prevalent.