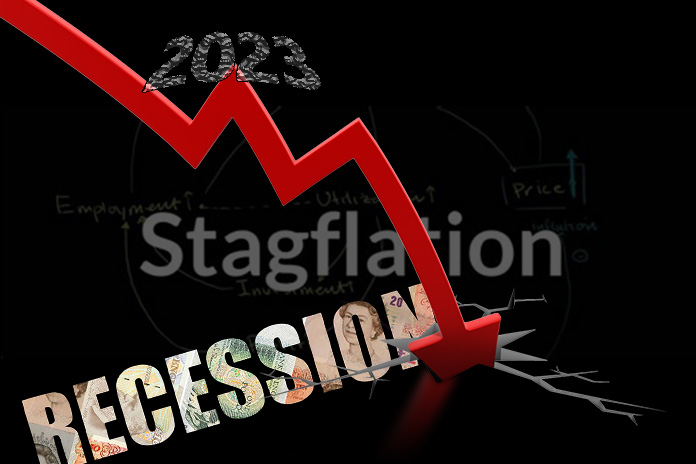 Will it? Could it? Jamus Lim, Associate Professor of Economics at ESSEC Asia Pacific, walks us through the scenarios that could play out next year.

Coming out of a pandemic, and into a series of challenging global and local situations — logistics issues, inflation, rising costs, workforce evaluation, disruptive technologies, clouded judgement etc. etc. — how will 2023 shape up?

STORM-ASIA talks to industry players about their observations and approach to the new year. The interviews will be featured over the month of December.

In my view, the major challenge hinges on whether the aggressive rate hike cycle (by the Fed, in particular, but also a number of other central banks) will be successful in taming inflation and bringing it down to more manageable levels.

Keeping in mind that analysts and economists have consistently overestimated the speed of this reversion for more than a year now, and whether the rapid and sharp hikes might inadvertently trigger a recession.

Financial markets suggest that this is likely soon; the 3-month/10-year spread has inverted, which usually marks an impending recession in, on average, around a year or so.

What is probably most worrisome would be if there is the onset of the recession without an attendant decline in inflation. This would mean ’70s-style stagflation— slow growth, high unemployment and high inflation.

While I think such a double-whammy scenario is not my base case — stagflation was prompted by a sustained commodity price shock, and while this cycle was similarly preceded by such a shock, commodity prices are significantly off their peaks, and supply chain constraints have similarly eased — it is a non-trivial tail risk.

Opportunities will arise if either of these outcomes — essentially, a soft-landing outcome — does not come to pass.

In such an event, I would expect financial markets to stage a solid rebound, and continue to climb the wall of worry over the course of the year.

But, unlike this time last year, I no longer hold this as my baseline scenario.

More views and opinions coming up.

Injecting Optimism Into The Aesthetics Business

In Search Of Cures — Jerome Boyd-Kirkup

Everything In Moderation For 2023 — Gerard Ee