THE SCIENCE of analytics has come into its own with Big Data to hand and computers of power we couldn’t even describe five years ago the need for.

You do have to be careful about aspects of it. You must ask the right questions.

This is difficult when you don’t know the scope of the answers to the data you have available. Answers themselves always pose questions. You must also look ahead.

It’s the story of the strap-on helicopter. Asked if they would like one half a century ago most people wouldn’t have been able to conceive of it. Today, anyone under 50 will readily appreciate what to them is no more than an aeronautical scooter. Potential demand 50 years ago would have been virtually nil, inconceivable as it seems. Today most people want one. What has changed?

The Science Behind Fiction

Science fiction is often the first point at which new ideas emerge. That is why the military of every big nation employs Disney or another creative unit to imagine the future. Star Wars and similar programmes produced pictures of what was to come. They are often quaint in retrospect. Giant computers are shown where subsequently the same power was held in the palm of your hand. 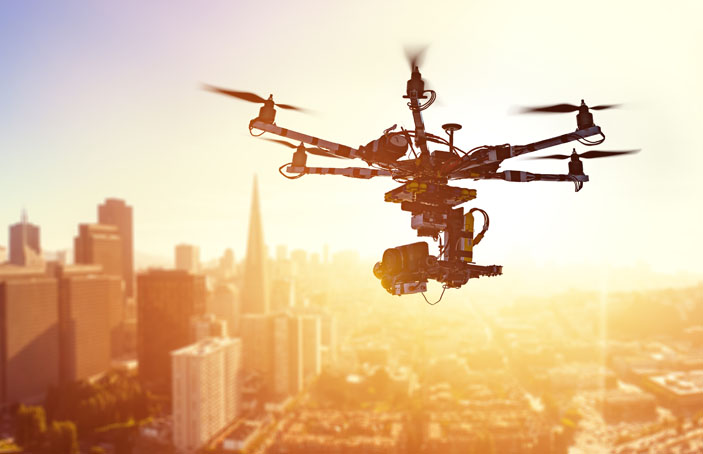 Drones played a big part in my youth. They were male bees in a colony of social bees. Less than 8% of people today know that but they do know what Drones are.

History or experience, as we often call it, is our main guide to the future. Given that the pace of change is increasing, it is more important than ever that we analyse with an eye to the future as well as to the past. We know that today we must handle experience carefully if we are not to fall into the trap of thinking the same thing is going to happen again. It seldom does, at least not in the way it did last time. 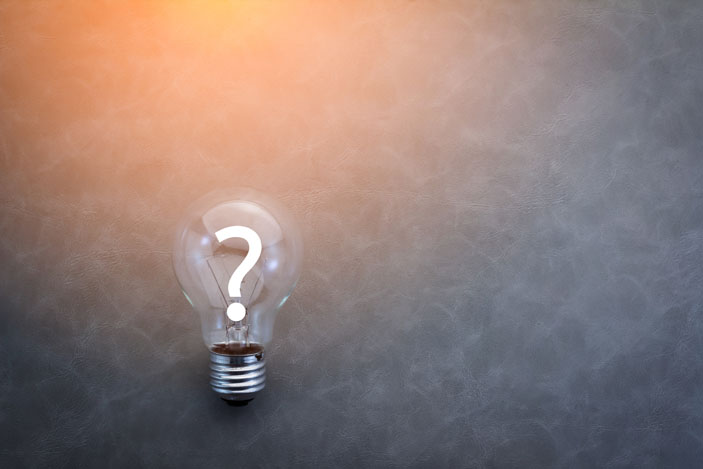 Not everyone is instinctively good at imagining what is to come.

Here are simple thoughts — What Ifs… — to trigger what you might think about any “answers” you are being given or are perceiving.

1. Supposing, in one form or another, we could live forever or as long as we wanted. How would that change what you would do as a result of any message you were being given?

2. Imagine you could read other people’s thoughts. What would that do to alter the impact of any message you received?

3. What if you had no need to eat food any more, but could do so for pleasure and without restricting your diet in any way. How would that change your reaction to any food advertising you might see?

4. If you lived in a virtual world where everything happened only in your mind, what do you think you would want to do to compensate for not having physical contact and exercise?

5. If everything not compulsory was forbidden and the policing of such a law was rigorous and oppressive, what would you do to liberate your mind?

6. If it was discovered that watching a computer screen for more than 20 minutes a day was likely to cause irreversible damage to your brain how would you change your behaviour to cope with your work and play?

7. Suppose researchers discovered that eating artificially grown seaweed would lengthen your healthy life by 40% but that it couldn’t be made very palatable, what would you do about it?

8. What would you do if you suddenly realised that the quite innocent-looking person sitting at the next table in a restaurant was, in fact, a dangerous spy?

The objective of these triggers is to make you think more widely than you might otherwise do. In other words, to see beyond the perception or answer you get.

Crime preventers all do this as a matter of routine. In the process they become very perceptive. It many make them a little suspicious but it improves their creativity. It could improve yours, too.

And that would make life extremely interesting, wouldn’t it

John Bittleston is the founder of Terrific Mentors.