THE STREISAND Effect is a phenomenon in which an attempt to remove online information to curb its spread, backfires and is amplified instead.

The name comes from singer and actor Barbra Streisand whose efforts in 2003 to block an aerial photo of her Malibu home drew more public attention to it.

On a similar note, the Singapore government’s jawboning over Facebook’s refusal to take down an article from the now shuttered independent news website-turned-personal blog, States Times Review, displays elements of the Streisand Effect. More people likely got to know about the article as a result, and checked it out on Facebook.

As a result, the article about Prime Minister Lee Hsien Loong and Malaysia’s 1MDB has likely spread wider than it would have before the government’s comments. It was poor editorial judgement to post such an article about a public figure with no proper evidence and substantiation.

Discerning, educated Singaporeans likely shrugged off this particular article as a waste of reading time.

Any fair-minded person would support the government’s view on this. The article was taken down from the website and that should have been the end of it. The fact that the story remains available on Facebook is an inconvenience, but not a big one. It will soon be forgotten in this age of short attention spans. In any case, Singaporeans have, by now, formed their opinions about PM Lee and the government, and such an article would not have had much impact.

If you were of the conspiratorial ilk, you could argue the government actually knows this and instead saw Facebook’s refusal to remove the story as an opportunity to push its own agenda to introduce legislation to counter “deliberate online falsehoods”. This has been an ongoing theme since the Select Committee on Deliberate Online Falsehoods earlier this year, where incidentally Facebook’s representative was grilled by a member of the Committee.

The Ministry of Law said that Facebook not taking down the article “shows we need legislation to protect us from deliberate online falsehoods.”

This is quite a remarkable statement, and it was not challenged. There are many questions that we could consider in the wake of the Ministry’s comment.

For instance, when the Ministry says “protect us”, who does it mean — the government or the people? This is unclear and needs clarification.

Also, did the Ministry poll Singaporeans to find out how they feel about the article or articles of a similar vein which are poorly researched and clearly littered with sweeping statements?

Do Singaporeans feel that they need protection from such articles?

Is there data on how many Singaporeans believed that the article was true?

Is there data to show how many people take States Times Review seriously?

It should be reiterated that some of the website’s articles have been cringe-worthy over the years, even for those who have staunch non-mainstream political views. 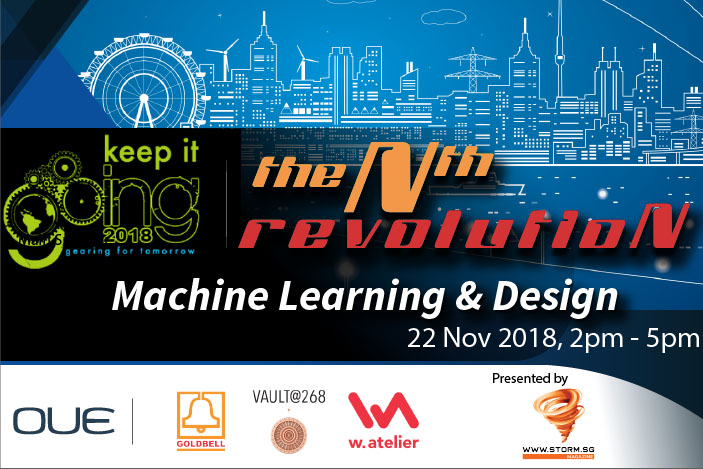 Standing Up To Rigour

The government’s view that such articles undermine confidence in it cannot be a sufficient reason for thinking about legislation. In most parts of the world, governments are undermined all the time. It is part and parcel of politics.

Citizens are the most important stakeholders in politics and should always keep their elected officials on their toes.

Technology has provided more channels to do that these days than ever before. For all its faults, alternative websites are needed for a society to mature because they present a diversity of views that gets people thinking beyond the mainstream narrative.

The old adage about not agreeing with what someone says but defending his right to say it should be firmly entrenched in Singapore’s social and political landscape.

When someone goes too far, it should be dealt with on a case-by-case basis. Putting legislation up to counter deliberate online falsehoods ostensibly doesn’t help anyone but the government. Singaporeans should not make the mistake of making life too easy for those who are generously paid to govern.

See also  It’s Not Brain Surgery, But We’re Going To Need Some!