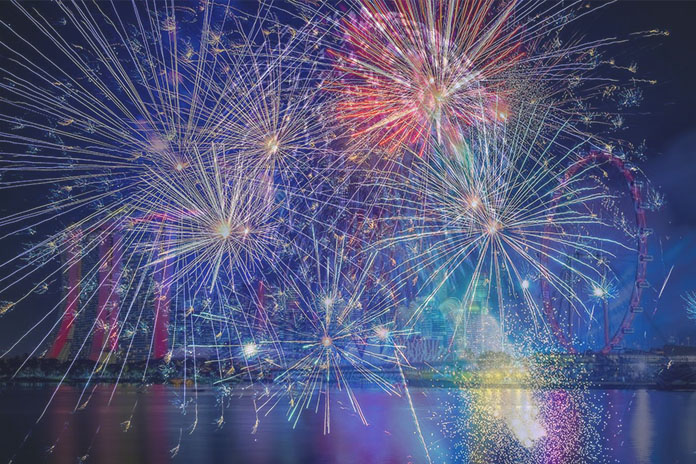 A YEAR ends, a decade begins.

There’s no reset button. After the celebrations and champagne have worn off, your blurred vision clears, and things look pretty much the same. Like when the smoke dissipates after a fireworks display and you come back down to earth because everything looks too familiar.

The challenges you had in 2019 will dog you in 2020. Unless you do something to leash them.

The plans you laid down for 2020 will still have to be moulded into shape.

There’s work to be done.

While the humans are at play, technology has been working non-stop. New disruptors are in the offing. New challenges will body slam us to the ground (no mats in the real world to break your fall), so learn to tuck and roll.

And roll on to new things to do when what you’ve been doing no longer becomes relevant.

For the younger generation out there, finding their way through a world that has been jealously guarded and “kept safe” by the older folks, you’ve already started to make a difference.

How can we tell? Well, the older folks are grumbling about you. Just like their parents grumbled about them.

But there’s a difference now. The pace has picked up. The world has charged in alarming rapidity.

As new jobs are created by younger entrepreneurs and innovators they will be skewed towards a generation that’s adept at operating in that space. New industries will emerge and will continue to reinvent the landscape, pushing out old ones or forcing them to realign their operating boundaries.

The old establishments are trying desperately to cling on by shifting goalposts and rewriting rules, seemingly to play catch up, but more intent on playing lock out.

We are in an exciting time.

For those able to see the bigger picture, and, better still, shape it, there is change taking place all the time.

It is the new normal.

It is a new year.