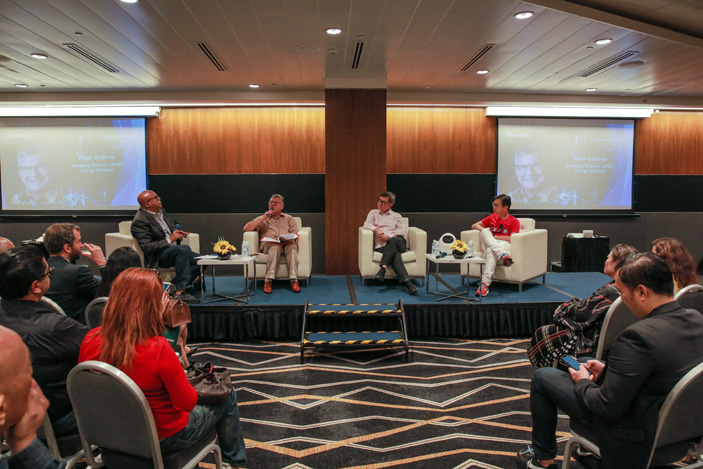 IN A lively discussion that covered a breadth of topics, the panellists at the recent Keep It Going: the Nth revolutioN commented on The Shape Of The Future.

On the panel were Jack Sim, founder of the World Toilet Organization, Peter Godfrey, the APAC MD of the Energy Institute, and Stuart Tan, founder of new telco service Zero1.

While their approach to the topics pointed and insightful from the perspectives of energy, society and technology, they also extended to issues of education and government and a need for balance.

Peter Godfrey, the APAC MD of the Energy Institute looked at the century-old energy system that has been repurposed and tweaked over the years.

“If we were starting out with energy today, we wouldn’t be using the existing system. Supply chains built over 110 years ago. The values in place for that time and do not take into account new technologies and what we can do very differently today. Our governments and oil companies are valuing and pricing energy in a way that don’t make sense.”

Working On A Better Cure For Depression And Insomnia

Quoting former United Nations’ Secretary-General, Ban Ki-Moon, who defined energy as the golden thread connecting economic growth, social equity and environmental sustainability, Peter pointed out that the “rich are burning too much and the poor people are not getting enough to generate economic growth”.

In his introduction, Jack noted that today 8 billionaires own as much as what the lower half of the world’s population (around 4 billion people) have. He pushes for new definitions to help society put things in perspective.

“A billionaire should be someone who improves the lives of a billion people. Not the person with a billion dollars.

Jack is optimistic that the younger generation will look for meaning once more and the capitalist system will have to morph.

Stuart Tan’s new telco service brings a more affordable service to the public. “We want to create value with a smart pipe of offerings.”

Stuart says on average, his 30,000 subscribers use 8 minutes of talk time and send 3 SMSes a month. But the average data used — around 12GB — is double the national average.

In a digital world, the need for data will continue to grow at exponential rates. By opening up the market to different players, the monopolies that may have formed are forced to review their approach.

More reports on the discussion in upcoming articles and videos. Here are more images from the event. 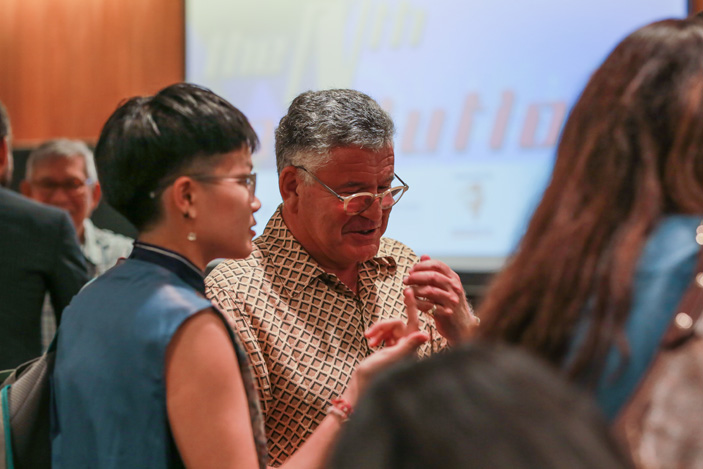 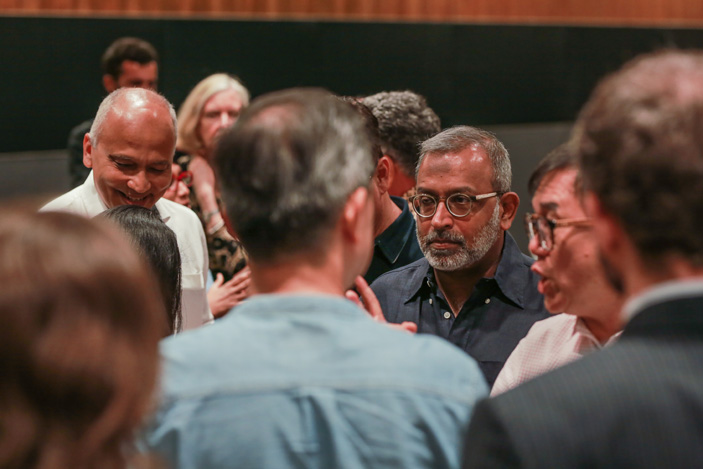 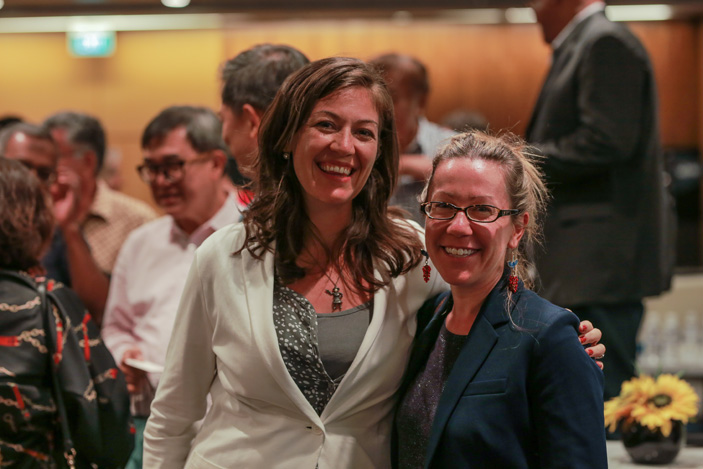 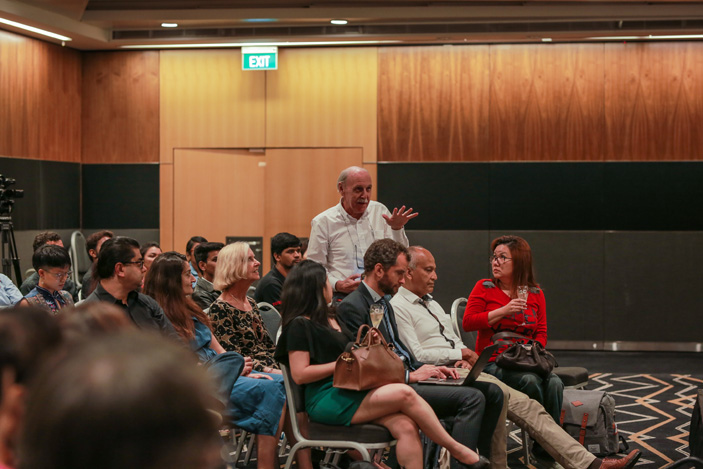 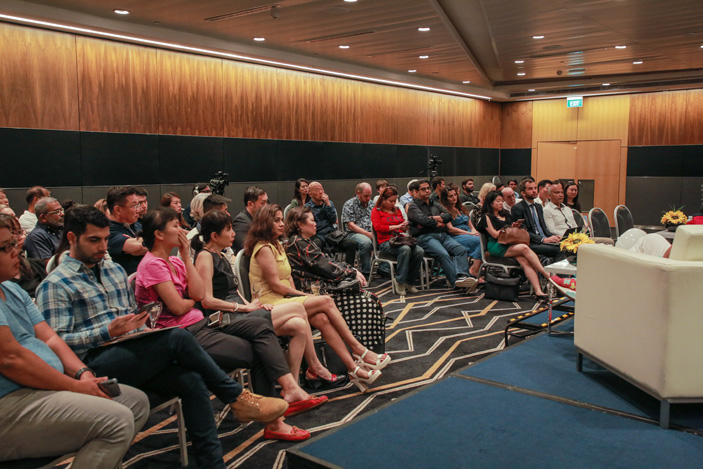 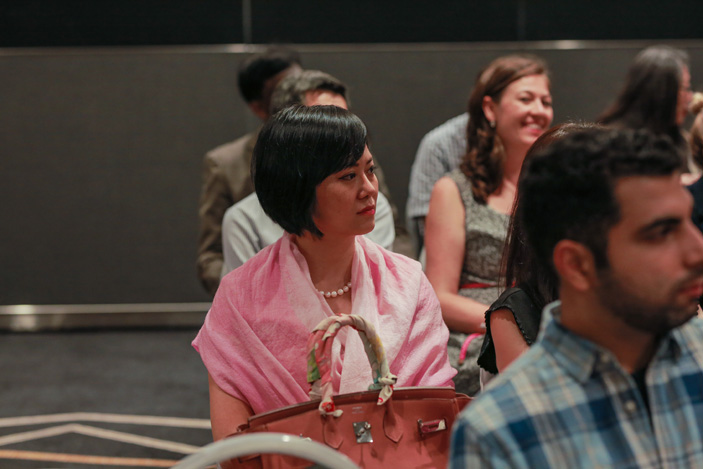 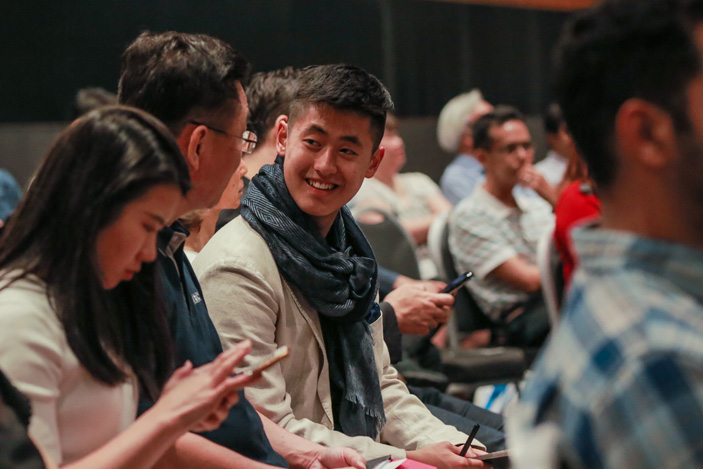 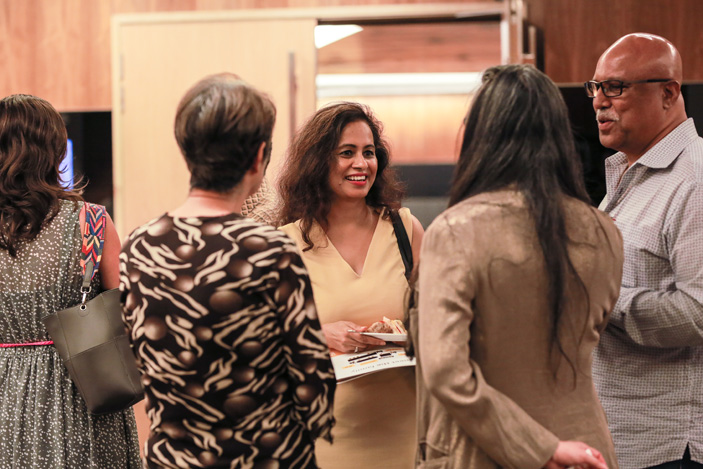 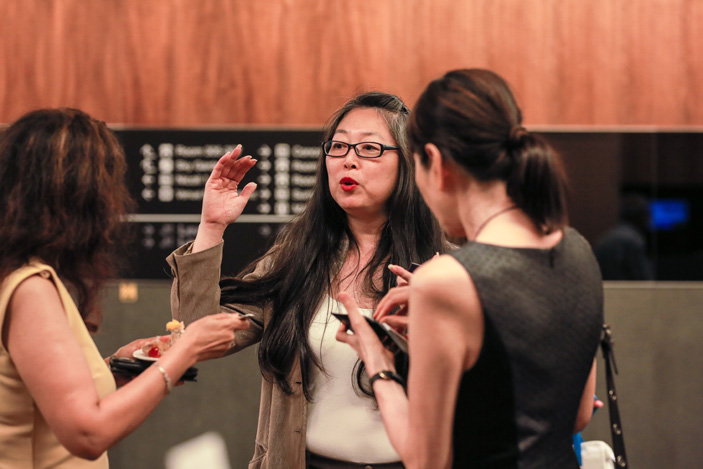 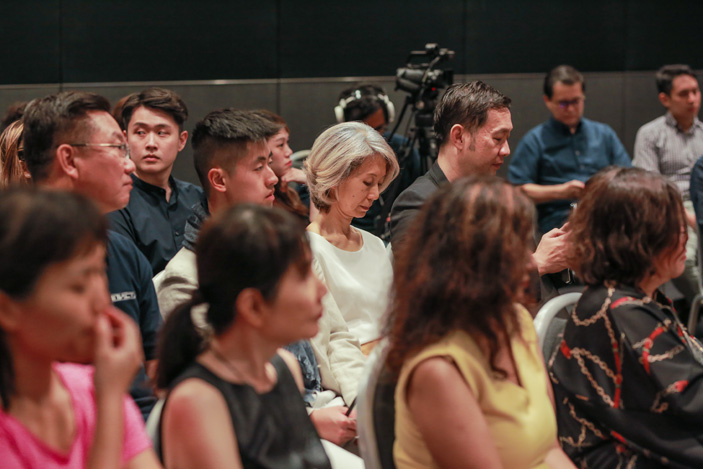 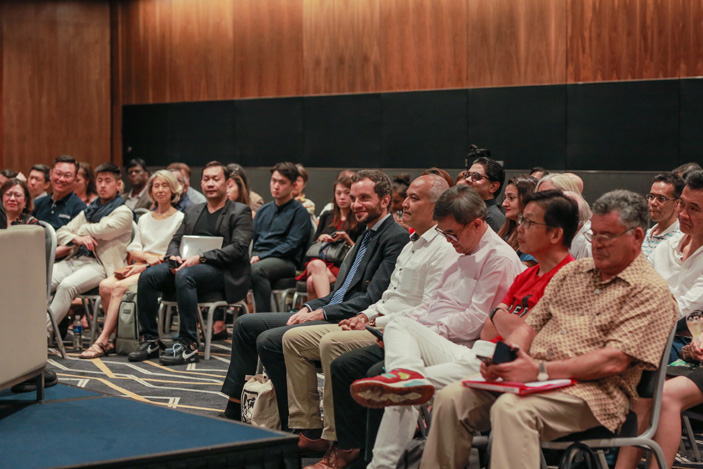 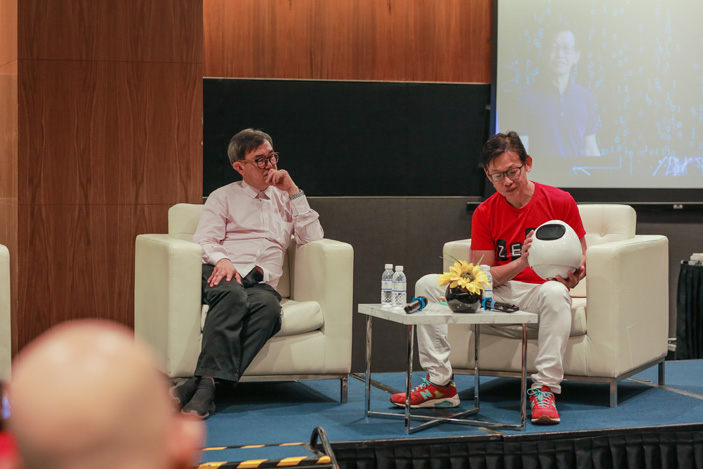 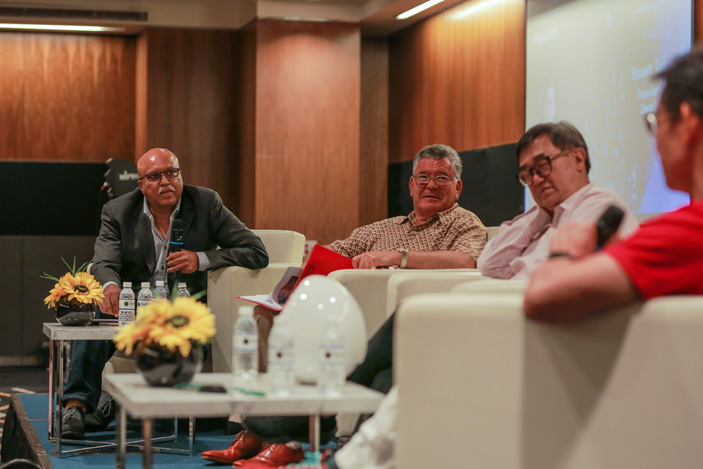 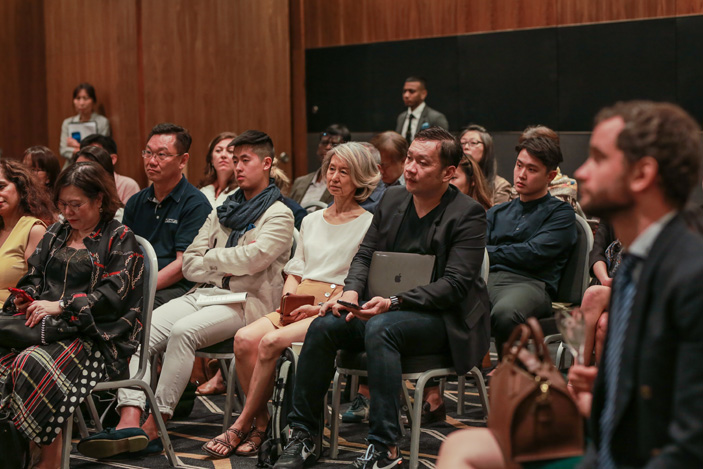 See also  Mi, My Watch And I