DESCRIBING Vikram Kumar as a determined person would be an  understatement.

A retired Captain from the Indian army, he endured extensive injury during active operations in 2003, when he was shot and shelled, leaving him permanently disabled.

You wouldn’t think that the case, talking to him now, or if you meet him at Keep It Going: By Design — The Biz Behind The Sharing Economy.

Keep It Going: By Design — The Biz Behind The Sharing Economy

After a year of rehabilitation in hospital, he picked himself up and defied the doctors who said he wouldn’t walk.

“I was trying to reconcile what life has in store for me. My career in the army was done. I had multiple disabilities.

“But, come what may, I want to learn and move on in life,” he stresses.

Getting a job was never going to be easy with his battle disabilities, but he persevered, working at roles in office administration, resource management and office designing.

“I built a career and worked with GE, Citi, Google and Facebook and moved to Singapore.

“You should follow your dreams. I have a higher adversity quotient and adaptability quotient.”

His latest challenge is to get his new project off the ground.

Yuwee is an open-source communications platform that is not reliant on phones and telecommunication lines.

Its terminating points are email addresses, which would allow anyone with a computer to use it. Vikram came up with the concept in 2016, with the aim of empowering  individual business owners to connect with customers and their teams.

“The real value of what we are doing is to enable communication at all levels — from enterprises to mom-and-pop operations,” he explains

“We started building the base platform at the start of 2017. By the end of the year we had a basic model that didn’t quite work. Technically we had underestimated the variables that existed.

“We had to clarify our own objectives. We started by creating a video conferencing software, but there are many around. What would be more useful?”

By shifting the terminating points to email addresses, it enabled websites on various digital devices to become callable.

“Since I’m not an engineer it was hard to translate my vision onto the platform. But by the end of 2017 we knew what we wanted to build.” 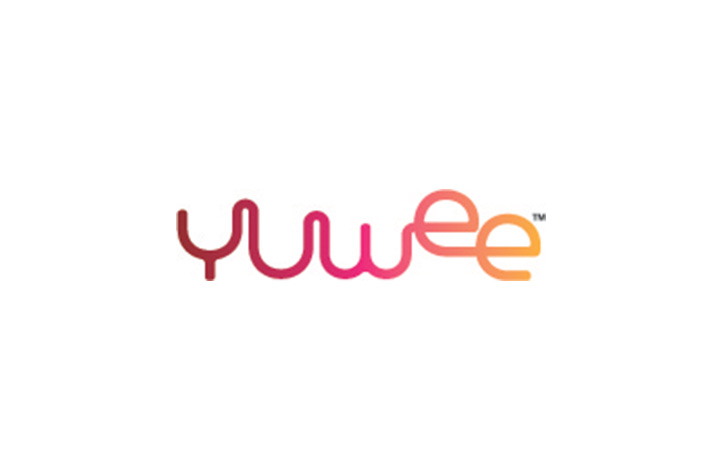 Vikram reckons Yuwee would cost about half the price of a suite of disparate solutions.

He sees potential for smaller businesses engaged in education, technology, e-commerce companies for last mile delivery, and call centres to apply on his cheaper, customisable option.

“Travel website can be callable, and you could chat with someone about making a booking instead of dealing with a chatbot and not getting the answers you need.”

This would be a useful tool for start-ups and organisations that are entering new markets and territories to set up a secure and easy means of communication.

Since it is open source, and not a sexy flavour of the moment like fintech or blockchain technology, Vikram has had to push harder for validation.

Building Your Own Network

“Ease of communication is key for any business to succeed. We believe we have built a versatile product and are now workign with enterprsies to validate the product,” he explains.

While he continues chasing down investors, his software has caught the attention of some companies that are keen to include it as part of their business solution.

“I like to live on the edge, taking on challenges and risks,” he says, as he takes his fighting spirit to the business world.

Vikram Kumar was a panellist at the STORM event Keep It Going: By Design — The Biz Behind The Sharing Economy.

See also  Who Needs Protection From The Absurd?