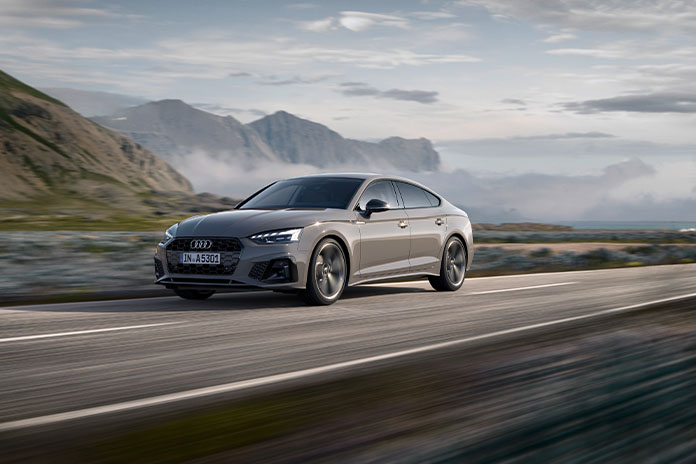 THE process of evolution can be demanding and is often fraught with little lessons.

No matter how advanced the organisation, new ideas, fresh talent, technological advances and changes in how society behaves and operates will keep making demands on a business.

The car industry has been regularly challenged since its inception. Today, the players that have come through the grind of industrialization, mass production and globalisation are up against newcomers like Tesla, whose market capitalisation jumped US$500 bn in 2020 and is now worth as much as the combined market cap of the nine largest global car companies. Even if this situation doesn’t last for long, it’s a sign of changing times.

It’s going to be tough for established brands with entrenched mindsets to find their footing even as they try to figure out where to place their foot next.

For the brands that serve the luxury segment and the mass market, it’s often a tug of war between the two, resulting in a safe product that will not destroy the goodwill built up, while making significant changes to their cars.

The A5 Sportback operates on the cusp between the popular mass market models and the aspirational luxury products for the Audi brand. 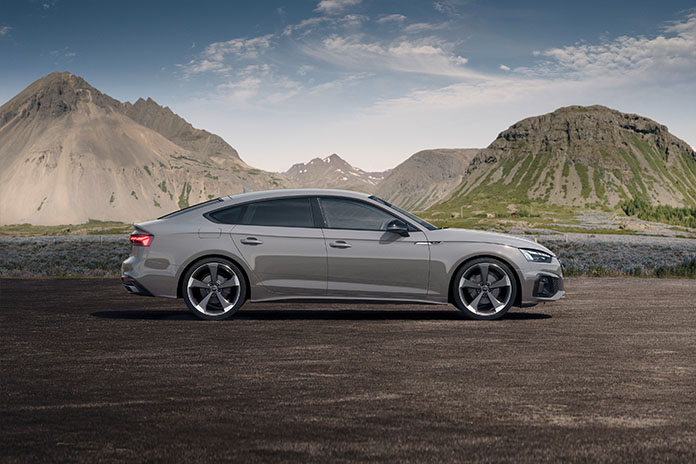 It suffered a bit as a result in the original version, and there has been a sharpening of the lines in this update. There is a desire to hang on to proportions even as the form stretches from that of its brethren in the lower ranges.

But as a niche model, the A5 Sportback has a following that appreciates sound engineering, a refined performance and creature comforts. 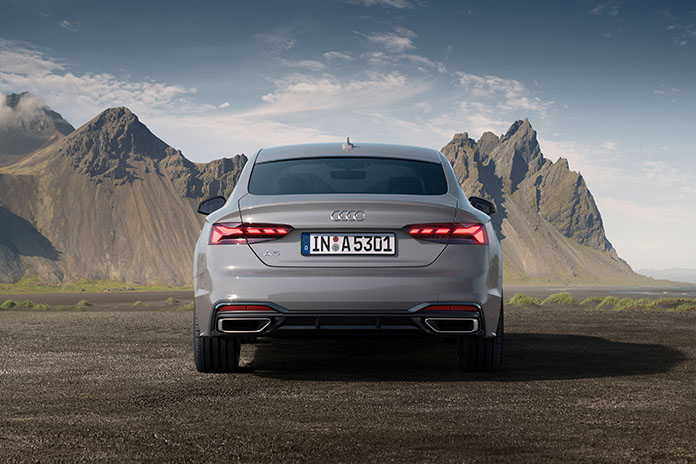 The honeycomb grille, larger air inlets and trapezoidal tailpipes are among its accentuating elements, and thanks to the sloping back, it looks shapelier from the side.

The A5 Sportback is laden with top-tier components and cutting-edge technology like the Matrix LED headlights and MMI touchscreen. Inside, it’s top-drawer finishing with comfortable, accommodating leather holding you in place and a trim that is involved without being busy. The usual dials and buttons that lined the centre console have been pushed into the 10.1″ touchscreen and steering wheel, with a strong focus on connectivity. 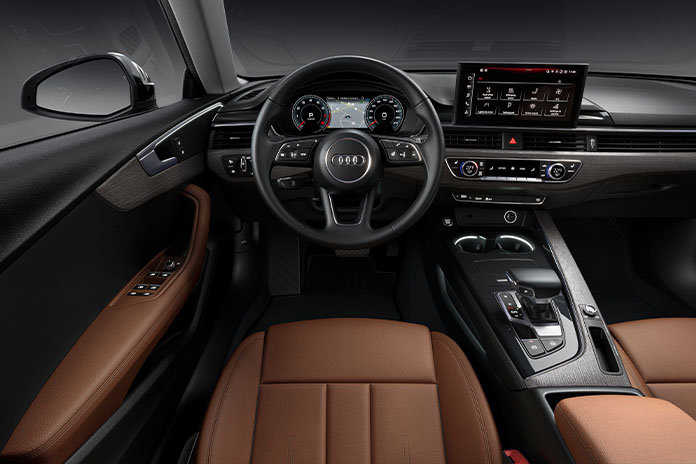 The drive is smooth and unharried as the A5 Sportback takes advantage of the mild hybrid system to offer a ride that saves you 0.3L of fuel per 100km, with the engine switching off between 55kmh and 160kmh, allowing the lithium-ion battery to power things as the car coasts along.

Want a ride that is a little less cushiony, and a bit more punchy? Switch drive modes, and this is where I face a little issue. 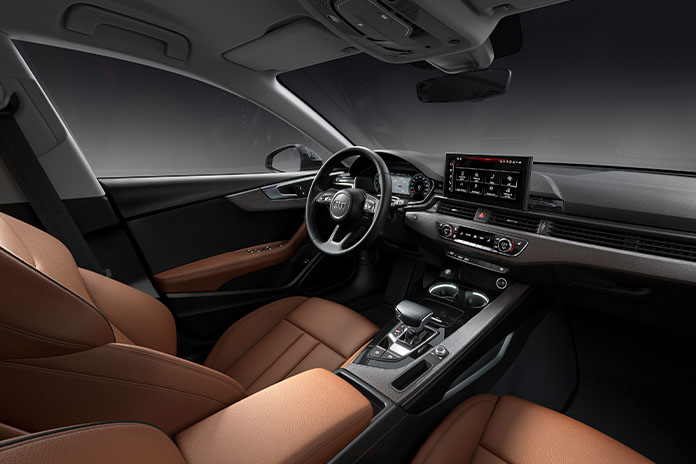 On the left-hand-drive model, the switch to change your driving mode would be on the centre dash nearest the driver. It used to be that this feature could be activated on the multi-purpose steering wheel, but that is no longer the case. Now you have to reach for it instinctively, while keeping your eye on the road.

While left-hand drive models make up around 75% of the cars globally, for a niche model like this, the numbers could be even smaller. So, it could have been a management decision to leave the drive select button where it is rather than switch it for the driver’s convenience for the right-hand drive model.

As a result, I had to reach to almost the passenger’s knee area to activate the drive selector switch. Adding to this, the cup holders are in front of this switch, so if there are jumbo drinks in the slots, there’s no way to access the button on the fly.

If you’re the sort that doesn’t know what the fuss is all about, then, this is not important. But if you like to drive to suit the terrain or the load, this inconvenience would be off-putting.

For a car that rides close to *S$200,000 you’d expect more consideration for the driver’s needs, especially since it helps showcase the A5 Sportback in better light.

And not forgetting that basic personalisation has a strong influence on decision-making. 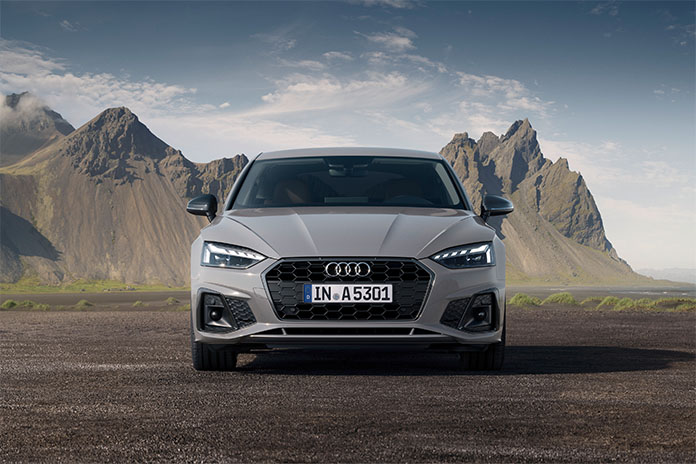 See also  What Will The Post-Google World Look Like?