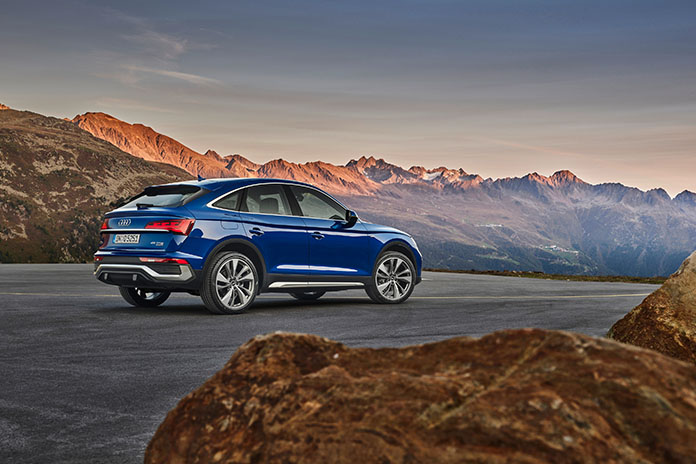 THE process of smoothening out lines and moulding identity is ongoing in the car industry.

While brands may undergo a new look after decades, between such major overhauls, the variants are massaged to help define and redefine the shape and the narrative that is being formulated. Sometimes, a new entrant is slipped in to fill a sizeable gap in the storyline.

The Audi Q5 has been going through the phases of moving from functional to desirable with frequent upgrades to its look and features. In that uncomfortable space between sedan and SUV, it was probably not reaching a segment that liked the functionality, probably desiring a bit more dash and sportiness. 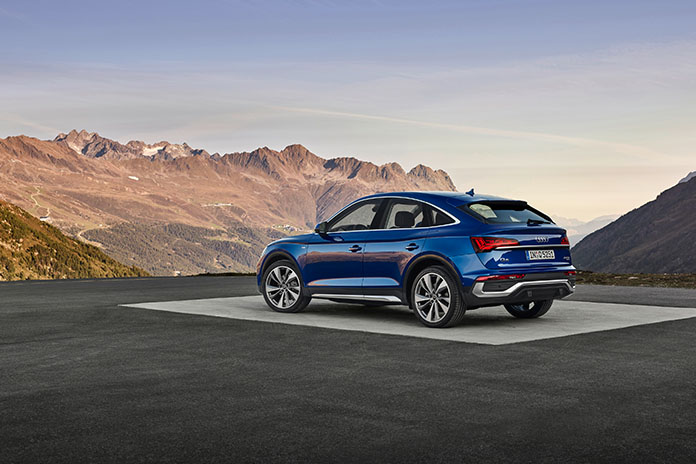 So, along came the Sportback with its coupe styling to mask the true size of the vehicle, to some extent and create an optical illusion of graceful athleticism.

It’s a format that’s shown up on the Q3 and e-tron and now finds itself on the back of the Q5.

The result is a steep slope starting from a high point, since it’s an SUV, which ends rather abruptly in a truncated trunk. And with the car sitting high, exposing lots of space between the wheel and body, the overall look feels a bit squished.

ALSO READ:  Are You Living A Full Life? 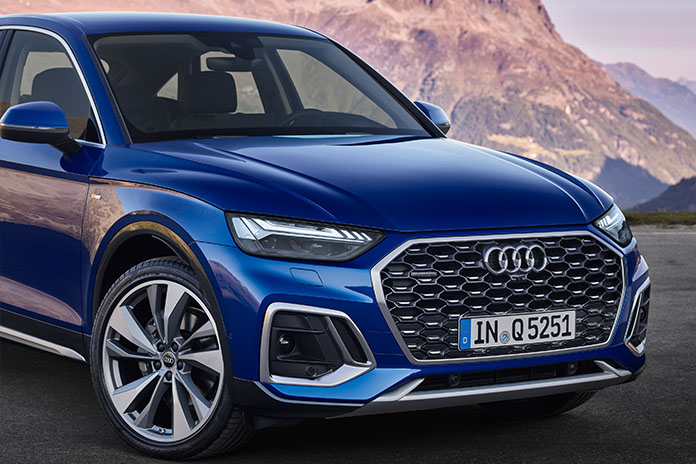 Giving this *S$310K variant more bang for its buck are distinctive lights fore and aft, aluminium trims, Quattro all-wheel drive and an interior that is comfortable as it is roomy (despite the sloping back).

The boot is nice and large with options to collapse the rear seats in stages to get more things in…perhaps for that long drive up north into Malaysia, now that borders are open. 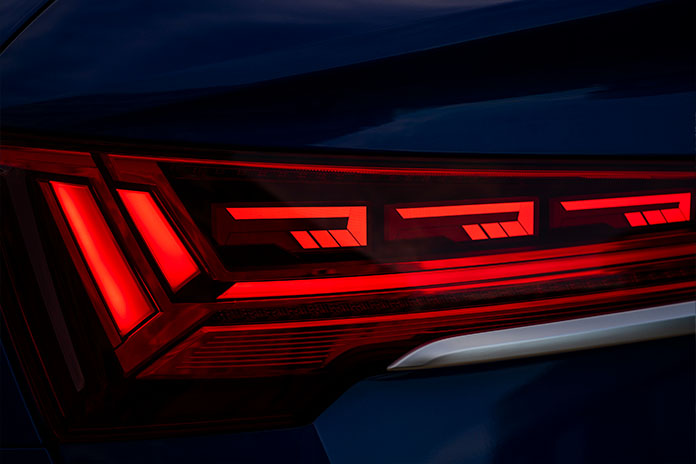 And if that’s the plan, with a 2-litre, 4-cylinder turbocharged engine pushing out 183kW and 370Nm of torque, the mild hybrid system mixes performance with efficiency to good effect. It’ll get you to 100kmh in 6.3 seconds with the 7-speed automatic transmission effecting the changes smoothly and promptly to a top speed of 237kmh.

Not All Smooth Sailing

If you’re aiming to cruise on a long run, the Q5 Sportback does generally deliver a comfortable drive and ride, loaded as it is with safety options. It can be a bit rocky at times, an issue evident in a number of SUVs of this size.

But you can distract yourself from that rocking by rocking to the music on the nicely-weighted infotainment system. Easy pairing with your devices allows you to access your favourite entertainment sources.

The touchscreen offers most of the connections to set up how you’d like the drive and interior to be.

There isn’t a touch pad anymore near the shifter, replaced instead with a little space to keep small things within reach. The wireless charging tray integrated into the centre armrest is a handy feature.

The dual-zone air-conditioning in front can be accessed via the slightly outdated knobs. And there are a few other buttons that are for the benefit of the left-hand drive models. The drive mode selector is the furthest button from the driver in our market, when it should be the nearest. 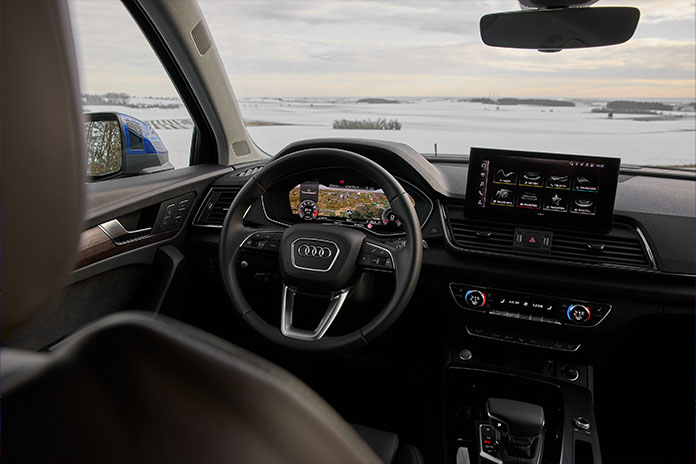 The large dashboard offers a variety of display options, depending on your preferred setting and provides clear visuals. The map, when it’s spread out looks impressive.

Since you’ll be spending most of your time in the car, you’ll appreciate what’s on offer, even if the exterior isn’t quite so ideal. 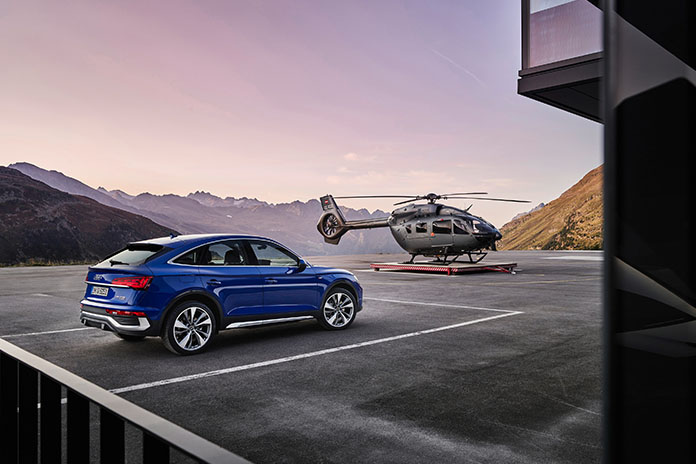