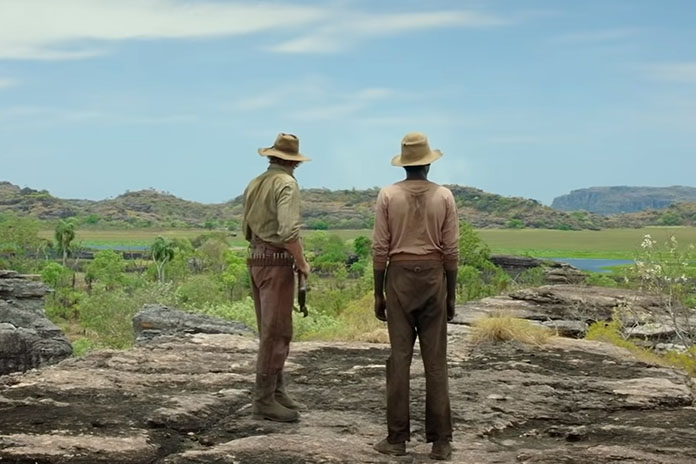 The inaugural Aussie Film Festival aims to feature films built on inclusiveness, respect and a sense of belonging.

Organised by the Australian High Commission Singapore, the four films to be screened between 17 and 27 March at The Projector are two frontier revenge tales, High Ground directed by Stephen Johnson and The Drover’s Wife: The Legend Of Molly Johnson directed by Leah Purcell, and two romantic dramas directed by Joy Hopwood — Rhapsody of Love and Get A Life, Alright!

The preview of High Ground, a 2020 release, sets a high bar for the Festival. 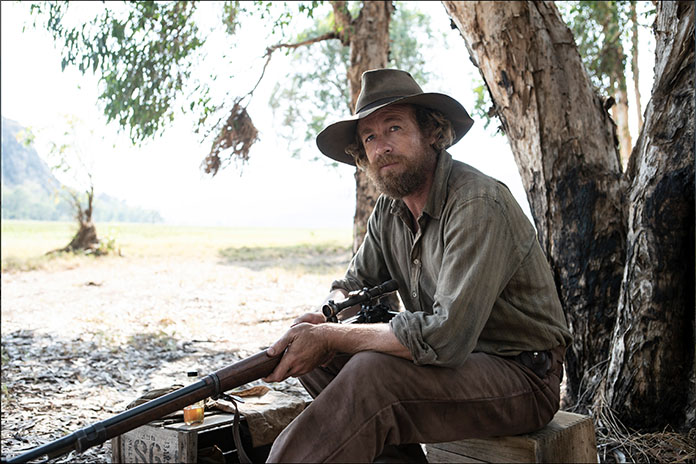 A slightly schizophrenic mix — part National Geographic, part History Channel — the film, set in 1919, addresses the uncomfortable topic of invaders enforcing the law in brutal fashion, set against a backdrop of stunning scenery.

Simon Baker, of The Mentalist fame, plays Travis, a WW1 soldier turned policeman in remote Northern Australia, who is party to a bloody massacre of an Indigenous tribe by the colonial police.

Orphaned Gutjuk is a survivor who grows up in a Christian missionary and finds himself in a position to gain revenge 12 years later; a role well played by newcomer Jacob Junior Nayinggul. 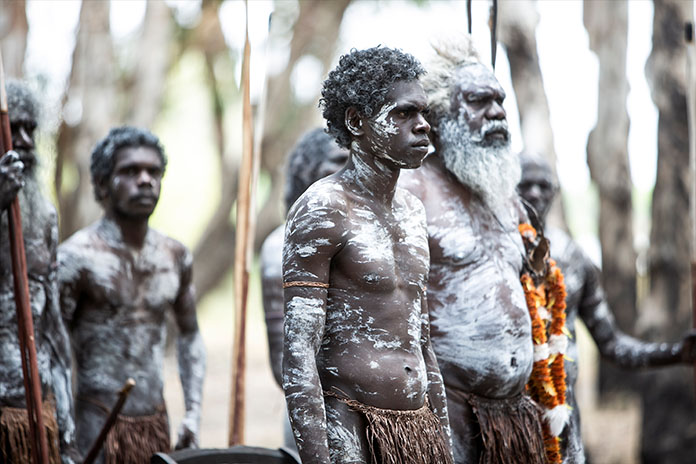 Excellent location scenery and a gripping tale combine in a variety of tight twists and turns, where everyone who picks up a gun becomes a sharpshooter, and raises the issue of invasion, domination and resistance, themes that are in evidence in today’s world.

Not much seems to have changed on the human front, just that technology plays a bigger role in the proceedings.

While High Ground doesn’t quite fulfil the “inclusiveness” and “respect” elements of the Festival’s objectives, that “sense of belonging” is strong for the Aboriginal people, willing to die for their land and people, while the colonists spread their reach via religion and rifles in an attempt to get a firm hold on their ill-gotten gains.

Well worth watching for the spectacular drone footage of the rugged Arnhem Land scenery contrasted by the ugly scenes of violence and wanton killing.

Festival tickets are on sale at https://theprojector.sg/aussie-film-fest. 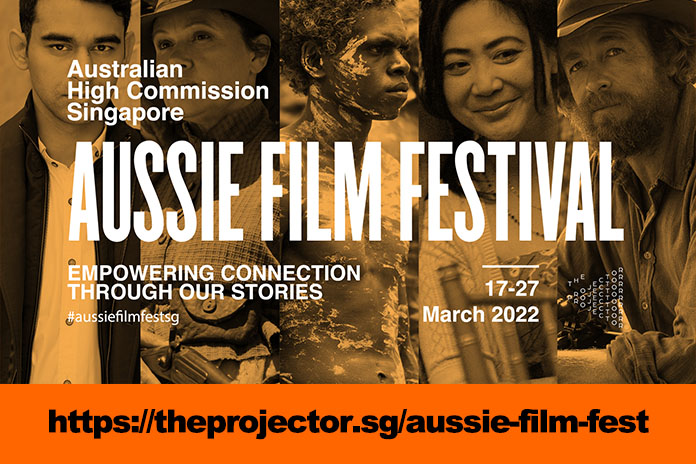 See also  Why Start A Business During A Pandemic?