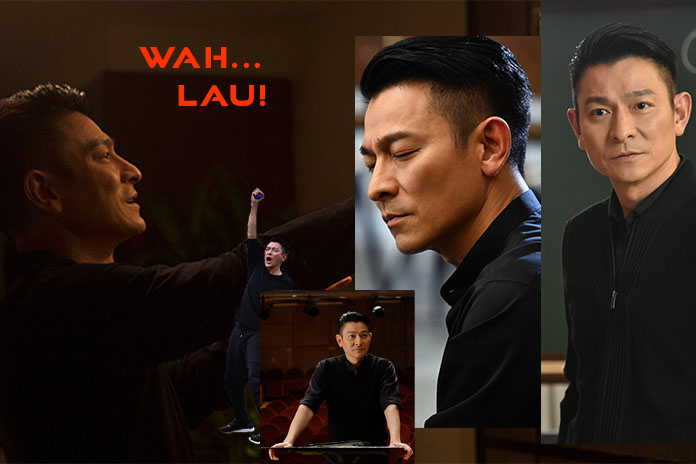 IT was a Friday morning and I had a date with one of the Four Heavenly Kings of Cantopop.

I had low blood sugar having forgotten to take sweet stuff for a month or more. Well, I don’t have a sweet tooth. Don’t need it…heh!

Still, I watched the movie premiere of Find Your Voice mostly feeling nauseous and having no candy with me for a fix. While Andy Lau Tak-wah is hot — having performed in more than 160 films while warbling along successfully — he proved no match for the arctic a/c in the Suntec City Golden Village theatre.

I didn’t wear enough so I also trembled…or was it the cold? Hmmm.

I almost left halfway through the media screening of Find Your Voice, but I didn’t. I did so want to find my voice, but that’s another story.

It was a mixture of Andy Lau, the children and music making that kept me glued to my seat till the the credits finished rolling and I was the last to leave. When I turned to look, the entire movie theatre was empty. 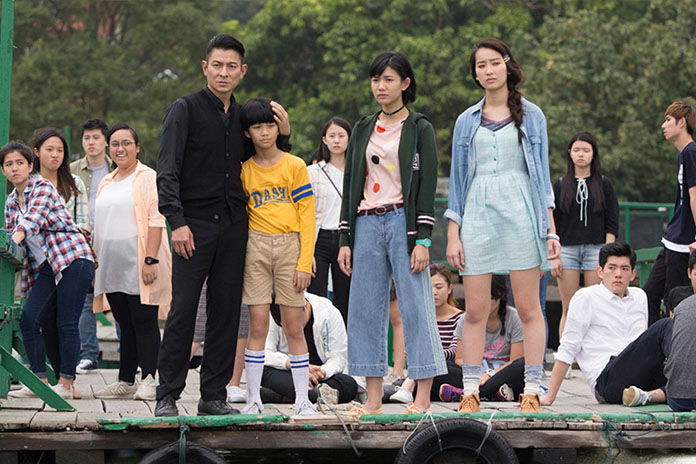 Resuscitated, and with the movie imprinted on me wholesomely, I went to seek sweeter pasteurized pastures.

There was one particular moment from the film that shot right through me.

I caught a glimpse into a man whose acting seeps into his bones, heart and soul. Andy Lau transforms into a musical conductor in the movie and thus convincing, he invites you to undress with him. It is impossible to achieve this subtle performance without the capability to first love oneself. I don’t mean selfish loving of the self rather he has managed to break through the wall of falsity into tenderness. 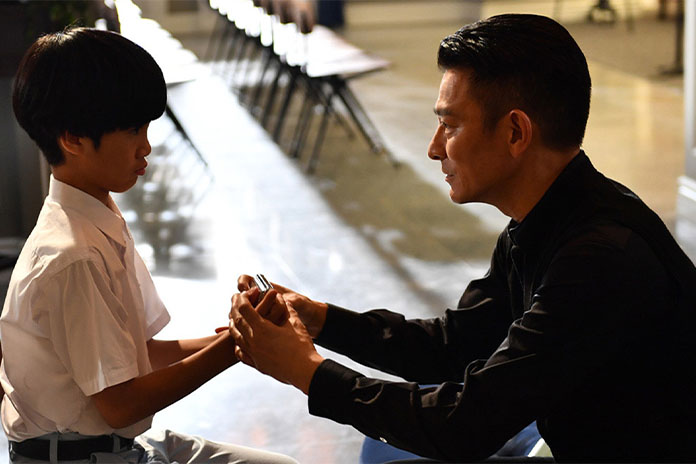 What consists then is a pure working that one doesn’t hold on to anything but catapults to liberation. Andy’s fluidness could come from an actor’s methodology that points toward his inner teachings. He uses his tools very mindfully in that conversation between the actor and the end result.

This is a scene where he conducts like a light feather.

I watch him closely. 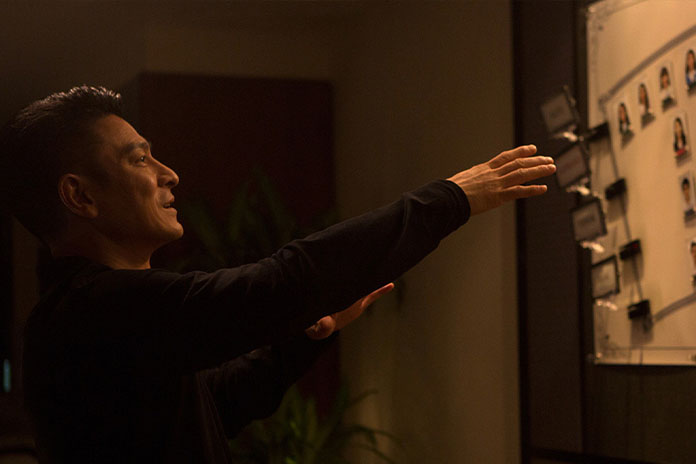 There is a clear distinction where the people around him are separate entities, it’s just him brimming with light. The actor and audience bound together in a graceful display of luminance emanating from silent moves.

His arms (like mine) almost tremble with lightness of touch as if afraid to disturb the air around him and his face transforms into an emotional canvas.

This overflowing treatment of music will reverberate in my ears for a long time to come.

This is freedom, ladies and gentlemen.

Find Your Voice, find your anchor, should you need one. I sure did…along with a bittersweet ending.