FOR THOSE wondering about the direction the stock market is headed, there were some hints provided by the panellists at the recent Charger Award.

Kamal Samuel, MD of Financial PR, said there were many companies with good fundamentals that could be taken private due to the lack of liquidity in the market.

Previously, when valuations were down and liquidity was down, the private equity firms swooped in and privatised a number of companies since the stock market was not appreciating them.

Some private equity firms may see the potential in taking these listed companies private to turn a profit, Kamal observed. 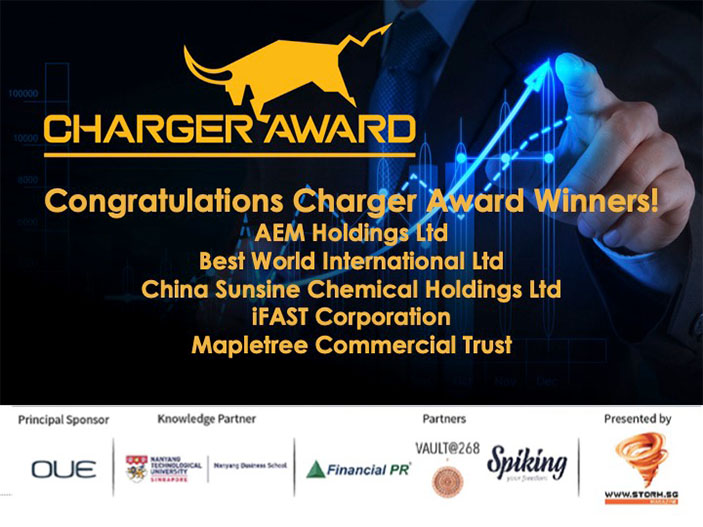 Audi A8 Raises The Bar

What Lurks In The Dark Web?

Dr Clemen Chiang of Spiking sees parallels with Super Group and OSIM which were privatised and expects more opportunities to make money.

Ron Sim Chye Hock bought back the shares for the SGX-listed OSIM in 2016. He took the company private before private equity firm KKR took a significant stake in V3 which owns OSIM and TWG Tea.

Dr Anil Ratty of Cennerv Pharmaceuticals, said that Singapore needs industries that are tech-heavy, have robust IPs and are on a growth curve.

More coverage in the coming days.