THE BEST person to talk to you about a crisis is someone who can walk his talk.

At the inaugural Behind The Scenes series by STORM.SG, Patrick Nathan spoke about the challenges he faced during his time at SMRT and the lessons he has learnt over the years in the role of Vice President of Corporate Communications, a broad role that encompassed all aspects of internal and external communications for the transport operator.

Now as an independent communications specialist, he brings his suite of experiences to play, helping organisations understand that while you can prepare for a crisis, sometimes, you can’t prevent it from happening.

The challenges that SMRT faced have been well documented, and Nathan used some of these examples to explain the reasons for the actions taken at the session.

The audience of 30 business leaders and communications practitioners found the session at the Origin Grill at Shangri-La Hotel to be informative, eye-opening and practical. And the food was excellent!

Comments from the attendees about the talk ranged from “honest and raw” to “corporations need to be absolutely upfront about their issues and problems”. 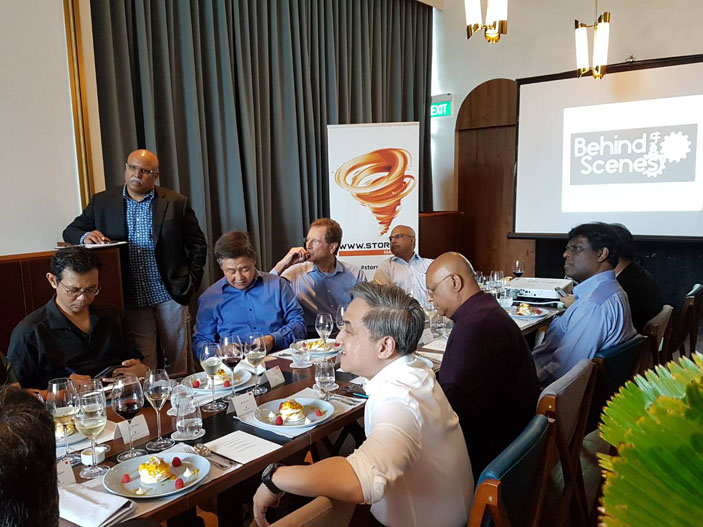 Nathan, a former Colonel in the Singapore Armed Forces, served in the Prime Minister’s Office. He joined SMRT at the tail end of Saw Phaik Hwa’s tenure as CEO. Soon after, former Chief of Defence Force, Desmond Kuek took the reins. He is due to leave at the end of July, to be replaced by another former Chief of Defence Force, Neo Kian Hong, making it four military men out of five CEOs at the helm of SMRT.

“Working in the private sector and the government are very different situations. In an organisation like SMRT, it can get very complex. It is offering a public service, and it also have a regulator and a ministry to account to.”

This makes the relationship between the rail operator and its stakeholders a complex one. That alone would probably make old hands with experience think twice about taking up the role of CEO.

In his six-and-a-half years at SMRT, Nathan saw firsthand how situations can turn tricky suddenly. Many of them were managed by the crisis management protocols that he had helped develop.

During his hour-long Keep It Going: Behind The Scenes session, Nathan spoke about the importance of being prepared for any eventuality.

High-Speed Change And A Train Of Thought

A Quieter, New Phantom From Rolls-Royce

“Are you ever really prepared for a crisis? The answer is yes and no. Yes, because you can have all your crisis anticipation responses in place but when one hits, it’s normally of a different nature than what was anticipated.

“So yes, you can be prepared, you have your SOPs (standard operating procedures) in place and all the manuals, but it would be a mistake to start referring to manuals when a crisis occurs because by that time you must have internalised all the necessary responses. You can’t start rifling through manuals to figure out what tweets or statements need to be issued.” 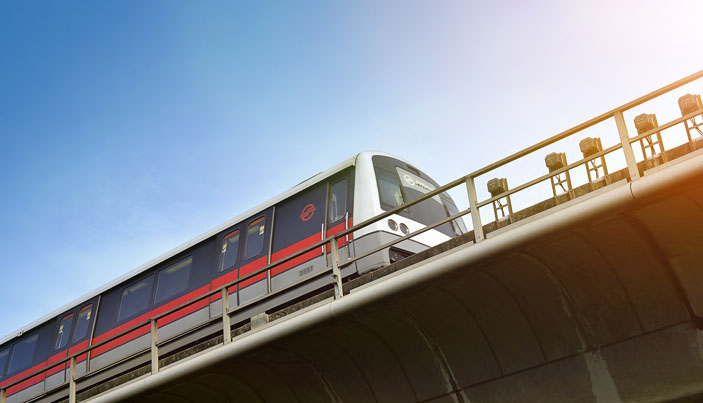 “Do you know that SMRT’s customer relations channels last year received 160,000 unique pieces of feedback? That means more than 10,000 per month. That’s the intensity of the job although it’s not that unusual for a frontline agency like SMRT.”

Nathan maintains it is important to take all criticisms seriously, even using a dedicated team to prepare daily reports that are sent up to the deputy directors’ level and above to all top management.

“I was very insistent that there should be no degrees of separation between someone in engineering or maintenance or operations and the customers they serve. So, everything that is said about SMRT is put into a daily media monitoring report and sent right up to the CEO. And it does lead to positive behaviour because when they see something has been said they automatically investigate the issue and they will then tell the whole group what are the remedies.”

Stressing the importance of having a good communications team, Patrick recommended hiring women, because “they have the perfect blend of tenacity and empathy’’ and would go so far as to stop him from over-reacting to developments especially on social media.

This would help in exercising restraint when facing senior management, which also has a tendency to over-react to comments on social media. 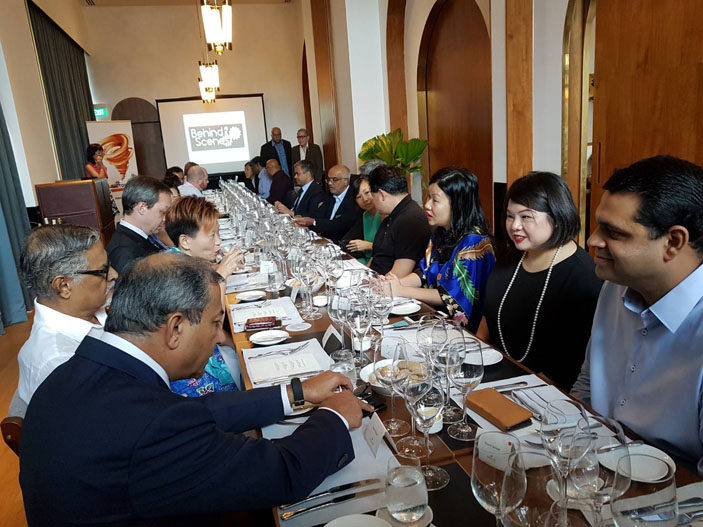 The Importance Of Internal Communications

“Speaking to many peers in the industry, it’s unfortunate that internal communications is one of the most neglected of the communications functions,’’ said Nathan.

“But this has to be the guiding principle — always keep your staff updated first and tell them the facts. You also want them to be your advocates and brand ambassadors in public, with their friends and family.”

You’re Only As Good As Your Next Crisis

“You’re just as good as your next disruption. There’s no store of goodwill or dividend that you can tap. It ends when there’s another disruption, and you rebuild all over again.” 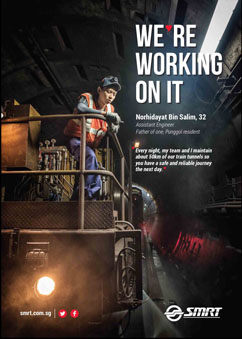 The SMRT advertising campaign “We’re working on it” was developed to inform the public of its rail transformation efforts. It was conceptualised in 2015 and showed rank-and-file SMRT staff working round-the-clock to improve services for the public. It proved highly successful, receiving many accolades.

“From a strategy viewpoint, a public relations campaign like this can only be used once,’’ Nathan explains.

“It was rolled out after a massive disruption in 2015, and we saw the needle move. Sentiment on social media shifted from negative to neutral to almost positive.

“The management thought of doing another campaign when a later disruption hit us. I told them that when we did ‘We are working on it’, we profiled our staff as ordinary Singaporeans, living in the heartlands, doing a hard job.

“If you want to do this again, then we would have to profile the senior managers. Show them saying ‘I run your trains, I am responsible for good service’.”

The idea didn’t catch on.

Keep It Going: Behind The Scenes is aimed at providing information about tools and methodology that would help business leaders make more informed decisions. If you know of ave someone who could offer such knowledge, please do email kig@storm.sg 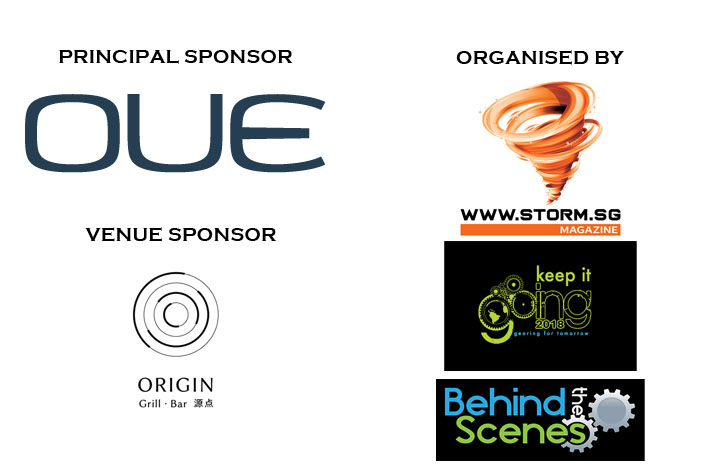