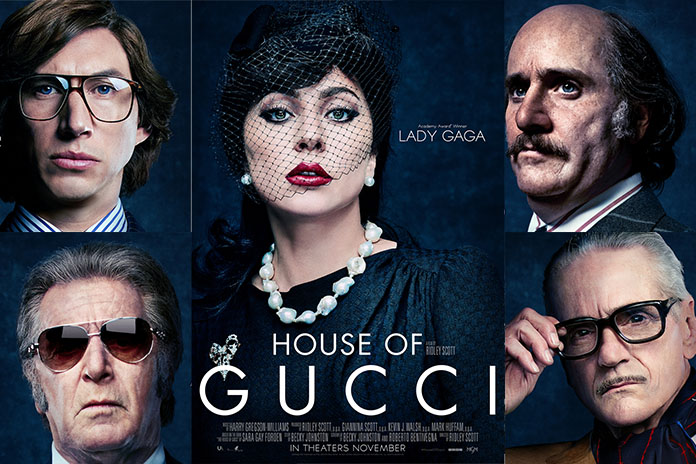 “TILL death do us part.”

The marriage between Patrizia Reggiani and Maurizio Gucci will be laid bare for the world to relive a twisted tale of love, lucre and liquidation.

The November release of House of Gucci is based on Sara G Forden’s book, which focuses on a crime committed by an ex-wife who probably at the time, was in denial that she was still very much in love with the heir to the famous Gucci industry. So scorned was she by Maurizio’s departure for another woman, she hired a hitman to kill him, gangland style. 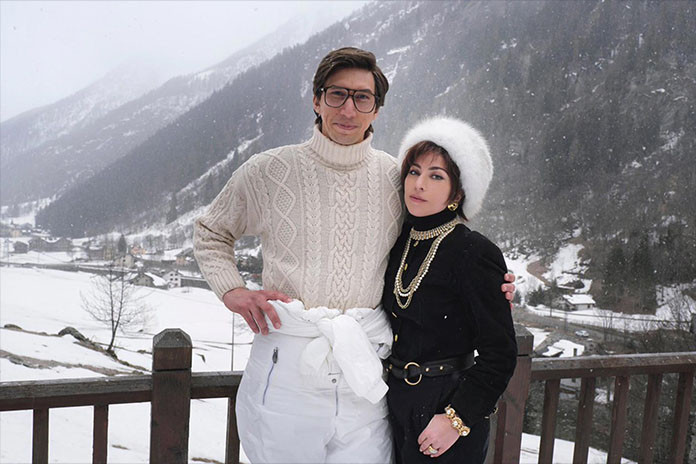 The Hollywood story of the deadly romance features Lady Gaga in the role of Patrizia and is directed by award-winning director Ridley Scott, known for his blockbusters like Alien, Blade Runner, Thelma & Louise, Gladiator, Black Hawk Down and The Martian. As one would expect from a luxury brand associated with the glitterati, a  constellation of Academy Award winning stars is involved in the project, including Al Pacino, Jared Leto, Salma Hayek, Jeremy Irons and Adam Driver.

The Chinese saying “immense wealth does not last more than three generations if not guarded well” holds true here.

In the much told family story of fashion house royalty, Guccio Gucci opened his first eponymous leather goods store in Florence, Italy in 1921. In the 1960s, the famous logo of two interlocking “G”s was introduced, paying homage to the man.

Of his five children, Rodolfo held the shares to half the company, though he was more interested in acting. His son with Italian actress Sandra Ravel, was Maurizio, who married Patrizia in 1973. The pair had met at a party of the Milan elite where he was struck by her beauty and said “Who is that girl dressed in red who looks like Elizabeth Taylor?”.

Maurizio had two uncles, Aldo and Vasco. In 1983, Maurizio became Gucci’s majority shareholder after his father Rodolfo’s death. Two years later, he told his wife that he was going on a short business trip and never returned home, sending, instead, a message that the marriage was over.

He left behind an enraged Patrizia, and two daughters, Allessandra and Allegra. The divorce was finalised in the early 1990s.

Nobody knows why the marriage broke down but Maurizio chose to be with his girlfriend, Paola Franchi.

In the ensuing decade, Maurizio squandered much of his family’s fortune and eventually sold off his stock to Investcorp in 1993. That brough an end to the family lineage.

But Patrizia wasn’t done yet. She hired a hitman through a friend, and Maurizio was gunned down in front of his office, in 1995. 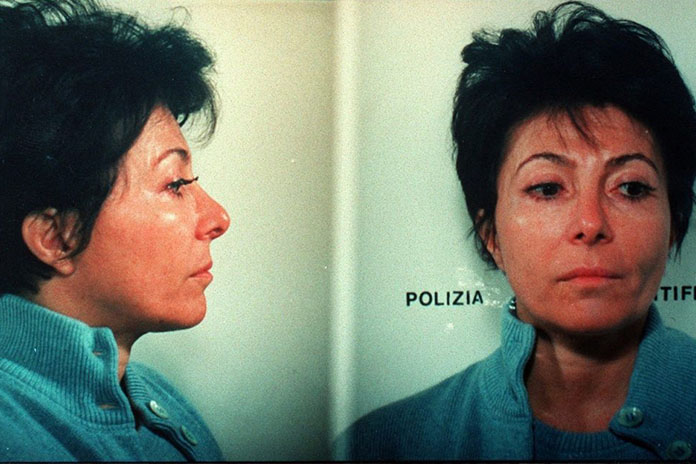 During her arrest, Patrizia still referred to Maurizio as her husband.

She served 18 years in prison and was released in 2016. She still continues to receive an annuity of around one million pounds from the late Maurizio’s estate.

She was seen earlier this year in an upscale neighbourhood of Milan living an affluent life with her pet macaw on her shoulder.

Though she is not supposed to use the famous name, the now 72-year-old is adamant: “I still feel like a Gucci. In fact, the most Gucci of them all.”

She did attempt suicide in 2000 while in jail.

Women, no matter how badass they are, inherently are created to have feelings when it comes to love. More so than men because we are made to be loved and protected by our significant other. To have that promise of “I DO” and eternal love shaken, stirred and spilled; the impact on any woman can be harshly painful.

For Patrizia, perhaps her crime of passion came out of a desire to be loved.

Stop pretending to be tough.

House Of Gucci is expected to premiere on 26 November 2021.