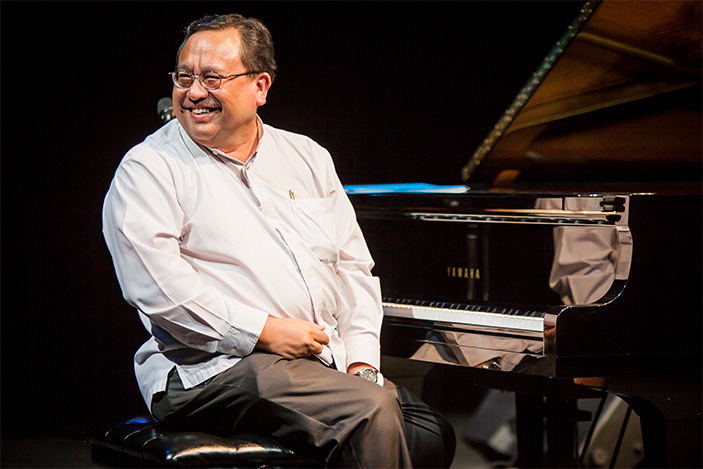 CHEMISTRY is that great unknown you sometimes chance upon in your career.

As a jazz artiste, Jeremy Monteiro performs with a wide variety of musicians. As a performer, composer, teacher, adviser, recording artiste, author and industry leader, he meets and works with an eclecticism of talent in various fields of the diverse industry.

Jeremy keeps his chops fresh and varied as he engages in activities to build up the seemingly ever nascent Singapore jazz scene. His concerts are viewer friendly affairs — big band, larger ensemble, popular, familiar, original — and by sheer determination and force of stamina he keeps the jazz swinging.

He is even doing a session on improvisation for classical musicians, with the intention of demystifying Jazz improvisation. This Jazz Association (Singapore) presentation takes place on 16 February afternoon with flautist Rit Xu.

WOULD YOU LIKE TO FIND OUT MORE ABOUT THE SHARING ECONOMY? 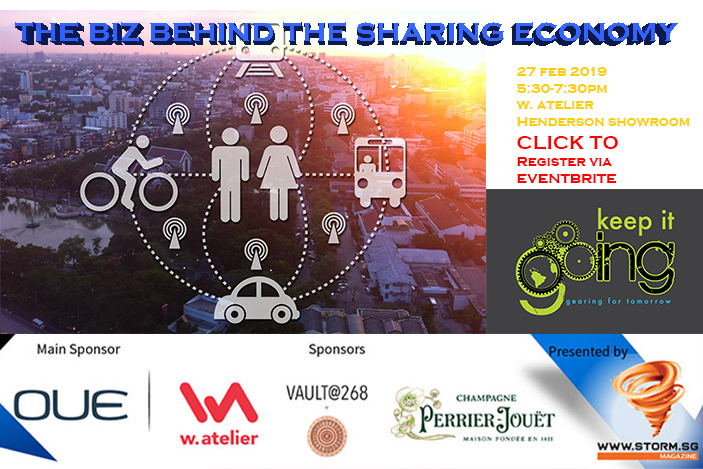 Jeremy’s inclusive approach helps to push the boundaries and test the chemistry with artistes from around the world. His international ensembles, while fuelling his own creativity, serves as a creative catalyst for others in the band, and for the audience, to be part of an ongoing exploration into the progressive forms of jazz.

In particular, when Jeremy plays with Danish saxophonist Jakob Dinesen, that chemistry flows in a way that it doesn’t with other artists.

“It doesn’t demand more of me, but for some reason, when I play with him, parts of my musicality which never appears with other musical partnerships appear,” Jeremy explains.

“Not to say that my other partnerships are any lesser by comparison, but Jakob and I create a sound and a feeling that I don’t create with anyone else.

Beyond Jazz With Jeremy Monteiro

Travelling? Get The Right Insurance 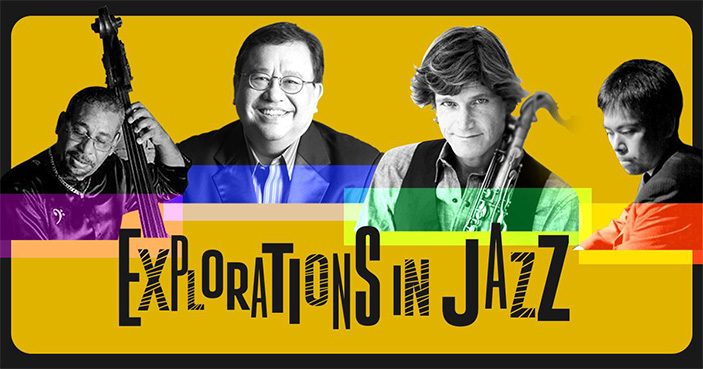 “There is a strong Scandinavian sound which is quite established and forms a part of the ECM (German label) sound. But Jakob is also so well steeped in the John Coltrane tradition and also so strong in his Dexter Gordon vocabulary, he creates a sound I have not heard in any of the other players from that era except for maybe Norwegian saxophonist, and former Steps Ahead sideman, Bendik Hofseth.

“So it’s like a blend of Jan Garbarek, Coltrane and Gordon and his own style all mixed in.”

Catch the Jakob Dinesen – Jeremy Monteiro Quartet live at the Play Den at the Arts House. 15th February 2019, 8pm. Tickets are available at THIS link.