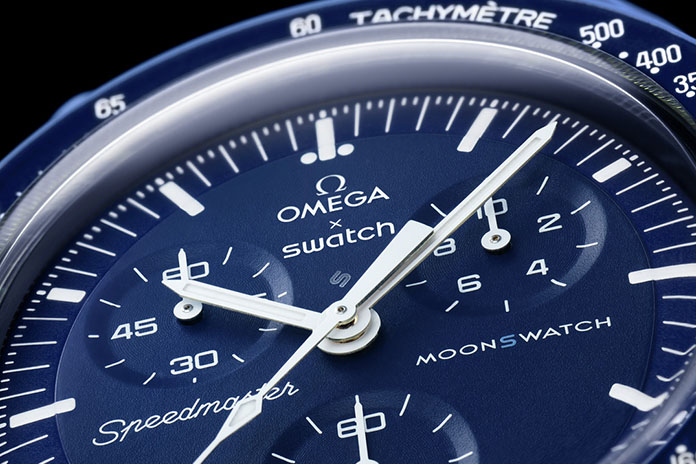 The MoonSwatch that people are going gaga over is a moonshot project for the Swatch Group.

The reaction it generated globally — people rushing and clamouring for the cheaper Omega Speedmaster lookalikes — was probably anticipated and expected by one of the world’s largest watch companies.

People pushing and shoving to pick up this new range of 11 models that make up the MoonSwatch collection, which combines Omega’s historic looks with Swatch’s cheap and cheerful reputation, just goes to show everywhere in the world, people love a perceived bargain.

And the Swatch Group’s marketing machinery must be thrilled at how the markets have responded positively to the watch models and the group’s share price. Besides Omega and Swatch, the group also houses ETA, Blancpain, Breguet, Glashütte Original, Harry Winston, Longines, Tissot, among others.

Bringing two brands with such different profiles together allows for exposure to new potential markets. 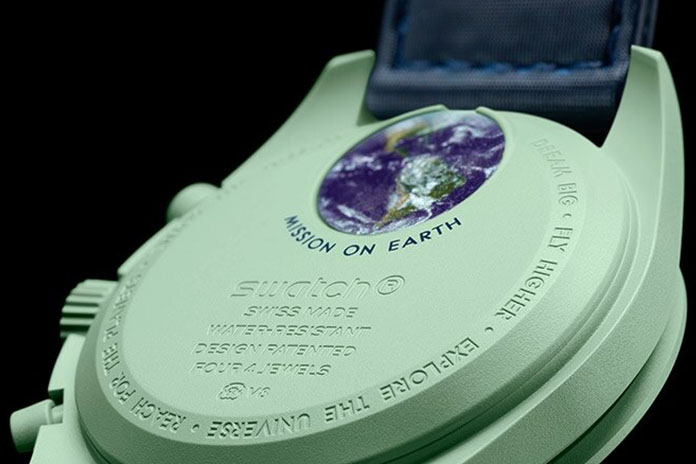 Coming in under S$400 the MoonSwatch fuses Omega Speedmaster design elements with its bioceramic material.

While being innovative with its material play, this also allows Swatch to be adventurous and push its models in a new direction. For Swatch collectors, it’s another one to add to the collection.

Meanwhile, it builds visibility for the Omega brand as well, as many Swatch owners may not have the more expensive brand on their radar given the difference in price points. The Speedmaster Professional, worn by US astronauts, is known as the Moon Watch, and costs around S$9,000. 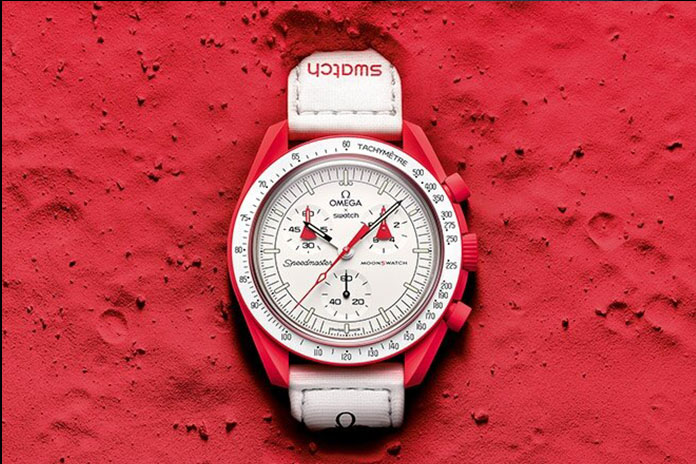 While thousands flocked to secure these colourful watches that were released in small quantities globally, Swatch was quick to state that this series is neither limited nor numbered, and more watches would be released. It’s a good way to test the market and gauge production amounts while hyping up the publicity.

But those eager to strap on a MoonSwatch can look to the secondary market, where the new models are already on eBay selling from US$1,500 to upwards of US$10,000.

The Swatch Group must be over the moon at this reaction to a battery-operated watch that tells time.

By comparison, for around the same price, you could get a smartwatch that also provides an array of connected services such as monitoring your health and letting you read your messages.

And it tells time, too, probably in every country around the world, and possibly on the Moon.

See also  Swiss Astronaut On The Gravity Of Space