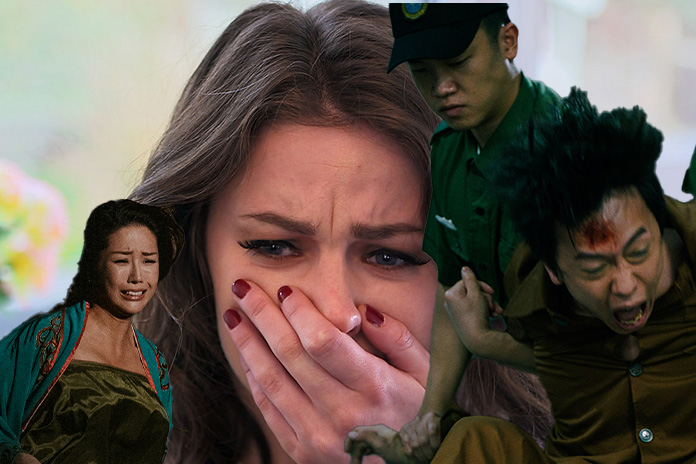 But the spotlight has shifted to other shores, with Bollywood dancing its way onto the silver screen and followed by the Korean wave.

What can be done to revive the international fortunes of Hong Kong cinema, which seems to have been drawn by the lure of the Chinese market?

Bizhan Tong, CEO of Phoenix Waters Productions is keen to bring back the glory days of Tsui Hark and John Woo, who elevated the art form and built a global following on the backs of the diaspora and those who found the exotic East a fascinating area to venture into business.

Inspired by the Arnold Schwarzenegger film Terminator 2 and the magic of computer-generated imagery (CGI),  Bizhan has been making films as a young boy, and kept honing his craft, even through his days as a banker with Barclays.

After winning a best director award for his film The Escort, the doors have opened up and Bizhan is now busy creating movies and streaming series in a variety of genres; from crime to horror and zombies.

As a fan of Hong Kong film, he wants to play an active role in reviving the fortunes of the industry at a global level.

In this interview with www.storm-asia.com Bizhan talks about why the Korean wave has been so successful and how the world is more receptive towards foreign-language shows. And why it could be an opportune time for Hong Kong film-making to rise again.