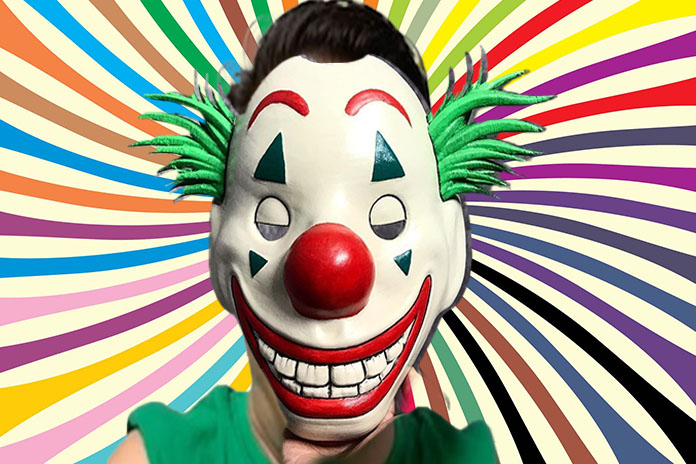 JOKES aside, comedians play an important role in society.

Besides keeping us entertained with their wit or physicality, they are also in a position to deliver their unique observations of society. Behind a laugh is the sneer at a policy or a trending behaviour that is testing the fabric of society.

And we expect that, for it is a clever representation of what many of us are thinking. And we enjoy it more when there’s a twist in the tale.

We laugh along, share it on social media and the stock of the comedian rises. And this, in turn, helps the comedian along, by becoming bolder, edgier and testing boundaries.

The challenge is to keep a steady pace and grow as a performer, remaining  relevant as scenarios change and being able to spin new subject matter swiftly into gags and laughs for another round of merrymaking.

Comedians can be cruel sometimes, and you wouldn’t want to be the subject of their humour, but what they say, laced with wry chatter stays with you longer than any dry report that you’d have to work hard at to understand.

Sharp comedians develop a personality that they own. And that’s often what makes them popular and in demand.

When comedians become too popular, when they have a large sway over a sizeable audience, that’s when they become targets for others’ with different motives.

It can be tough being an up-and-coming entertainer. A lot of time spent thinking up of routines while trying to find their footing in small venues that will allow them to perform, sometimes for a very small fee.

So, when fame comes a-knocking, they’ll grab at it.

For instance, the big commercial brands that sell merchandise online and need a funny face to lure in potential customers with inanity.

And sometimes the government agencies that are desperate to connect with various audiences because they think the comic’s route is a powerful case for soft power, especially in situations like a pandemic where it’s tough to be in all places at the same time.

So, the lure of the lucre often works to get the funny man or woman to line up alongside the system’s arsenal of weapons.

We’ve seen examples of it when a comedienne used her Ah Lian charm on a Singapore minister. That was quite forgettable. Come to think of it, it’s hard to recall what the subject matter was. It had about the same effect as an in-your-face campaign.

With the pandemic we are seeing stand up comedians trying to deliver a punchline about being safe and trying to weave in funny lines. But, why, after a line or two, does it sound exactly like something out of the mouth of a politician?

Comedians may not realise that selling out could impact their rep. The money may be good — or is it just fear of saying “no” to authority figures? — but it could come at a price to their credibility.

After the crisis is over, of what use are they as an instrument?

And will the public take to their jokes in the same way knowing they are batting for both sides?

And now that the comedian is in bed with the fellas with the big hammer, does he or she dare overstep boundaries? That’s a neat invisible chokehold to wind up in.

In this age of fickle audiences, when most things can be forgotten in two weeks, the sell-out comedian could be forgotten fast.

Just remember, there are many waiting in the wings to steal the laughs.