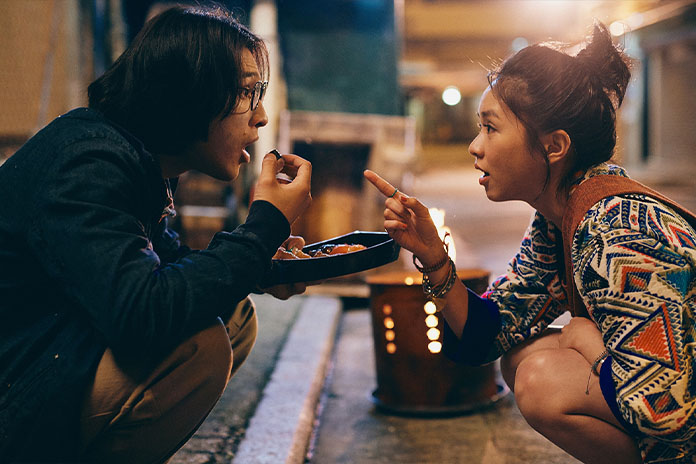 MOST movie goers remember Titanic as the disaster ship that sunk a shipload of famous people but really, it’s a love story between Jack and Rose. Love being the universal theme that runs through each of our veins be it relationships between a parent and a child or man-woman, primarily.

In an uncanny resemblance to this thematic heroic love sacrifice, the movie Hell Bank Presents: Running Ghost sticks with the script. Directed by local comedian Mark Lee in his still budding directorial take on things, this Hong Kong based movie has one formula: simplify, simplify, simplify.

Do not expect Pedro Almodóvar’s art film vibes nor the swanky popularity of Ocean’s 11 and its twisted moral values. 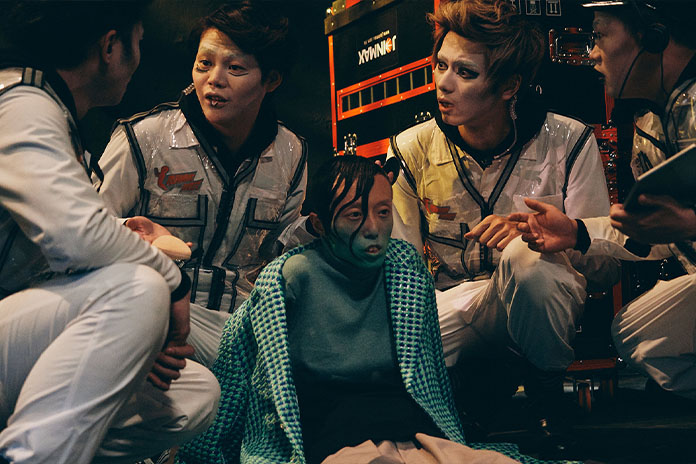 This movie is down to earth compared to the sophistication that box office hits guarantee yet it trots to its own tune in that it caters to the lowest common denominator often neglected by money-driven entertainment projects.

Its success was right beside me when my Mom, in her 70s teared up visibly moved by the female protagonist Chiu Ling Kay’s longing for her late father’s presence in her life. The parallel identification of loss and grief hit home with Lee’s use of soft treatment of visual subtlety and, in a close similarity to the man who first discovered him, Jack Neo, Lee cleverly releases sentimental and precise music at moments of the movie to evoke emotions of love from the audience.

“Remember to tell your readers that even ghosts have a hard life,” Mom reminded me.

The main plot of the movie tells of Chiu’s love story with a ghost who unwillingly takes part in a gruelling virtual reality competition organised by Hell. The winner gets a chance to reincarnate and gets to live a new life. This ghost is Wong Hui Kwai, portrayed by the actor Wong You Nam. 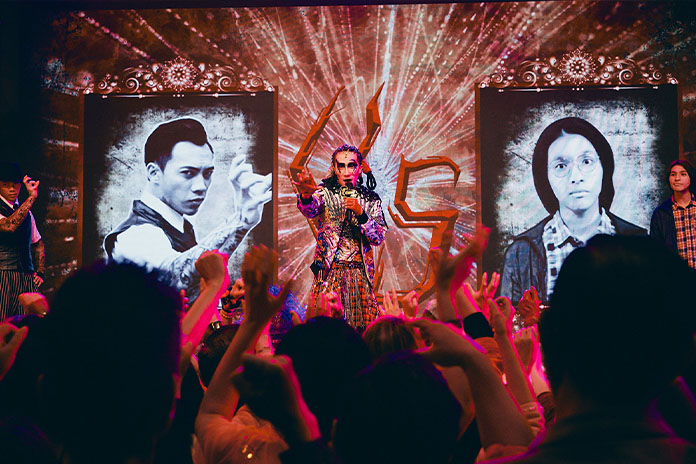 There is nothing spectacular about Wong, both as an actor and in the character that he plays. The point exactly. It is this shade of his that shines given his expertise in just being “a nobody in the crowd”. Nothing overt, nothing extravagant.

Wong in the movie was a non-achiever before he died and even when he became a ghost, he searches for meaning in life. Rings a bell with most of us, doesn’t it?

The crux is presented when Wong realises that he had fallen in love with Chiu who is the epitome of unconditional love. Wong rises to the occasion and becomes the hero reciprocally multiplying unconditional love with the revelation of his mission as a ghost with a difference.

Love is about wanting your loved one to be happier than yourself. 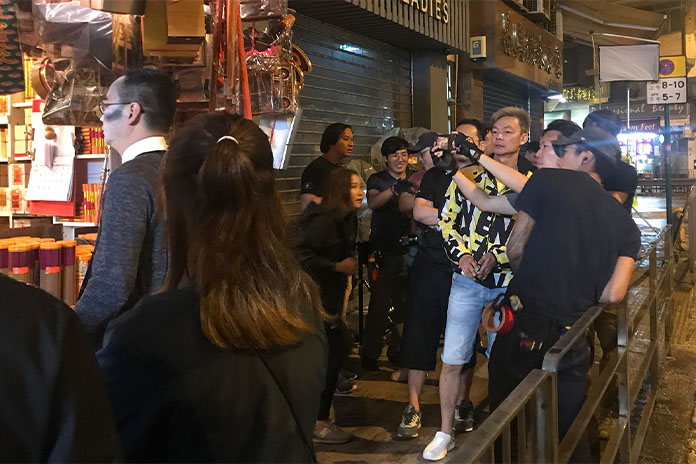 Lee was picked by Singapore film production and distribution company mm2 to be plonked in Hong Kong to direct this movie in what I reckon to be an effort to groom artistic talent for Asian cinema.

They chose the humble “nobody” who is deft in directing the accidental factor of love. Hope that ship fares better than the Titanic.