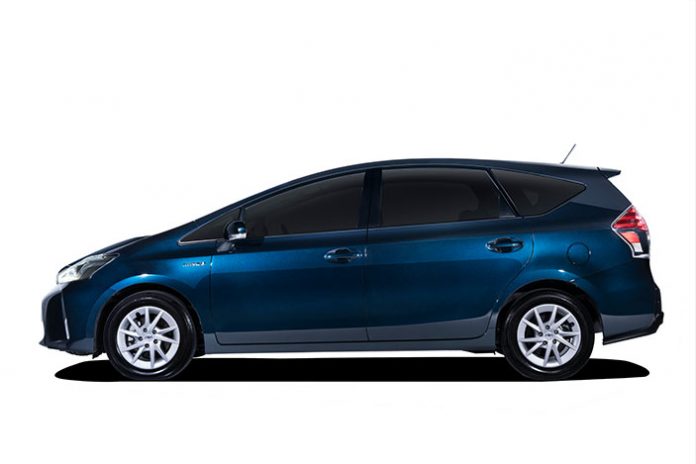 THAT is a baffling question.

You’d expect more character out of an icon. But with the Toyota Prius, it’s just about doing good at the right price. How it gained iconic status is hard to fathom if you’re judging by its looks.

Toyota rolled out the Prius in 1997 and with the aim of not further polluting the environment. And maybe walking the altruistic talk proved profitable as well. 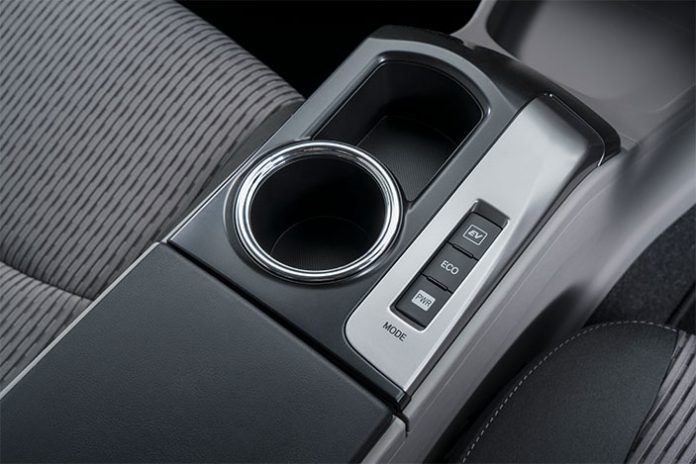 This fairly ordinary looking car emerged as the wannabe saviour of the world in 1997. Toyota’s hybrid packed little by way of looks but promised to do the job of keeping things clean.

Toyota is ranked 16th globally for being green as a company and leads the field of automobile manufacturers on this front. And the Toyota bore prodigious fruit with the Prius, which sold in large numbers.

Until the arrival of electric cars, the Prius was a clear leader in the hybrid field. Its claim to fame was low running costs a reasonable drive and functionality.

The Prius+ stretches that out with an additional row of seats. The seven-seater can be reconfigured to load in more gear where necessary. 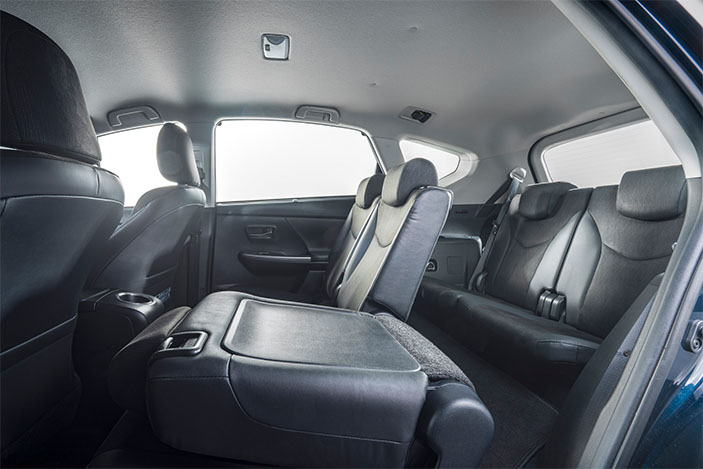 The efficiency is still in place, and the electric drive at low speeds is nice to have. But once you put your foot down, it’s a noisy response with very little to show for it.

This is not a fast car, ambling along to a top speed of 165kmh.

It is equipped with connectivity features that would keep the device lovers happy. But there are many aspects of the mass-market Japanese car in evidence. 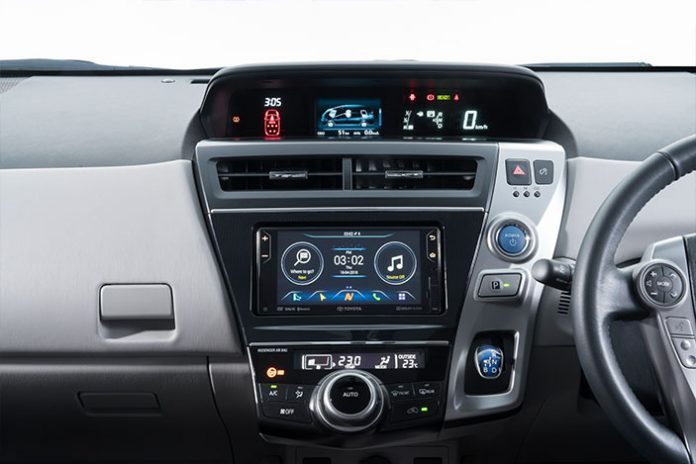 The touchscreen leaves evidence of your poking about on the reflective surface. And in bright light, some of the features cannot be seen. The Clarion sound system is bright and tinny.

There are awkward curves in the layout of the features that try and soften the angular exterior lines. The central display is bright and while there is a lot of information about fuel efficiency, it still seems awkwardly placed in the centre of the dashboard.

The little blue lever that serves as a shifter also includes a notch for B, or engine braking, which is useful when going downhill.

The ride, while not silent when the engine and tyres are in motion, is reasonably smooth. Together with the additional space and good mileage, you could see why this would make for a good taxi.

At least until electric cars with a better range come into the picture.

How Many Eggs Do We Consume?

MasterChef — Did They Choose The Right Winner? 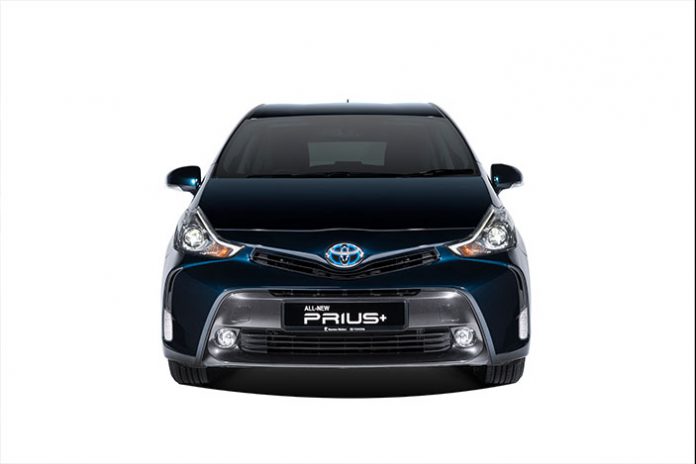 See also  What's In A Name?