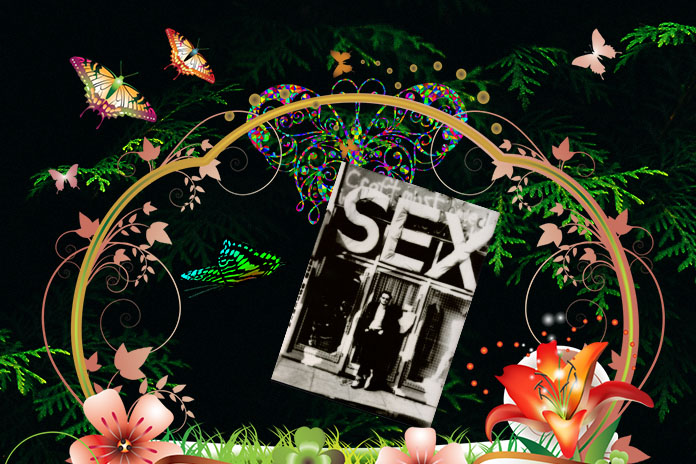 WITH my spying glass, I uncovered that Ben Kelly is potentially the focal point that threads together punk designer Dame Vivienne Westwood and Off-White Founder and CEO Virgil Abloh.

Ben Kelly Royal Designer for Industry (RDI) is a hugely influential British interior designer. I was flipping through a book printed in 1999 when I came upon a photograph of him standing in front of Westwood’s King’s Road shop, SEX.

She opened this punk fetish boutique with future husband Malcolm McLaren in the mid-’70s right at the revolutionary forefront that had John Ritchie — who would become The Sex Pistols’ Sid Vicious — and Chrissie Hynde, later of The Pretenders, working as sales assistants. Kelly was the designer for the SEX store front which became a popular spot for anyone who wanted a statement-making photograph.

ALSO WATCH: Mine Your Wealth For 2021

What seemed like an unassuming click of the camera shutter could be the seedling to meteorologist Edward Lorenz’s chaos theory idea, the “butterfly effect’. It is a philosophical attribution to the belief that if a butterfly flaps its wings in London in 1970, this can spark off big changes eg: resulting in the phenomenon of the howling of a tornado 50 years later.

With the above mentioned pic of Kelly, I tracked its non-linear causal connection to the present day.

In 2013, Abloh birthed the high-end streetwear brand Off-White which debuted with its distinctive logo inspired by, yes, Ben Kelly. This logo pays tribute to Kelly’s design of the legendary nightclub The Hacienda which housed diagonal stripes painted on columns interspersed with bold directional and warning markings. The Hacienda opened in 1982 when Abloh was just two years old. 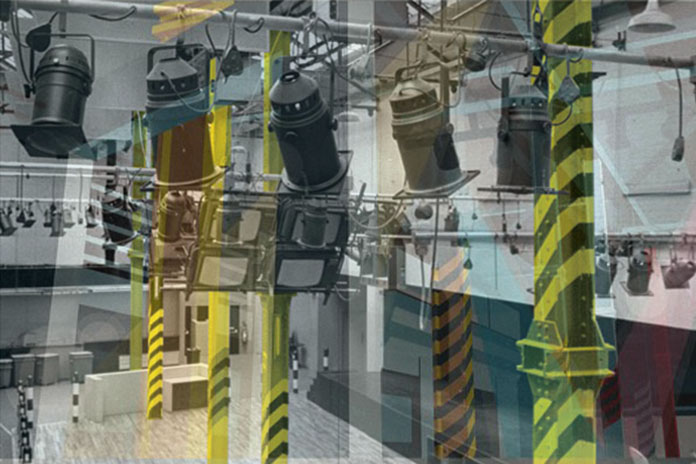 What’s more interesting to note is that when Kelly first appeared at Westwood’s SEX store front in the mid seventies, Abloh wasn’t even born yet.

Which means, when Westwood was at the height of her career where her punk’d designs were in rebellious contrast to the fashion industry’s, Kelly came in the form of a butterfly and decided for her that a disruptive successor was to follow in her footsteps some 40 years later.

Abloh exploded onto the scene and until a long time still, has global recognition of his work that is contrary to mainstream fashion sense. He has fans from Japan to China and South Africa to the UK.

Thus the temperature of the butterfly.

“In a large part streetwear is seen as cheap. What my goal has been is to add an intellectual layer to it and make it credible,” says Abloh, who is Louis Vuitton’s Men’s Artistic Director.

“The whole basis of my work is analysing what I do and building some sort of intellectual framework. The only possible effect one can have on the world is through unpopular ideas, they are the only subversion,” says Westwood.