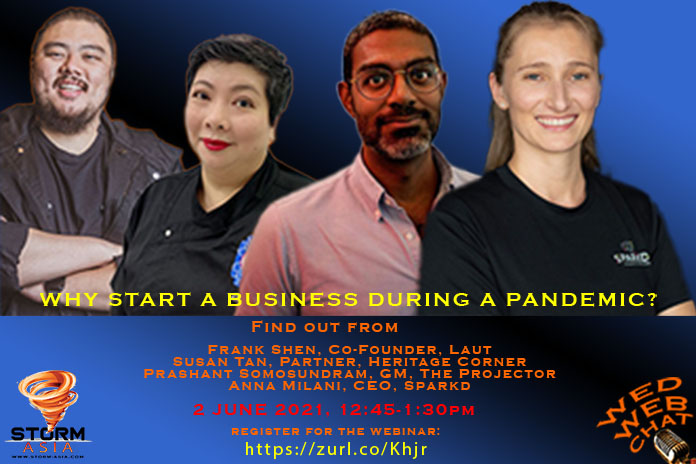 THE general reaction to uncertainty hanging heavy in the air would be to ring-fence one’s resources and wait for the coast to clear.

That would be the knee-jerk reaction by many, if not most. But there is an intrepid group  who puts on a different lens to probe for opportunities that may make themselves apparent, even during a crisis, such as this pandemic.

The WED WEB CHAT — Why Start A Business During A Pandemic? brings together four entrepreneurs who decided to take the plunge in a pandemic.

What were the reasons for their respective decisions? What unexpected challenges did they face? Did they have to adjust their project scope? And how do they plan for a future that is still at the mercy of a virus. 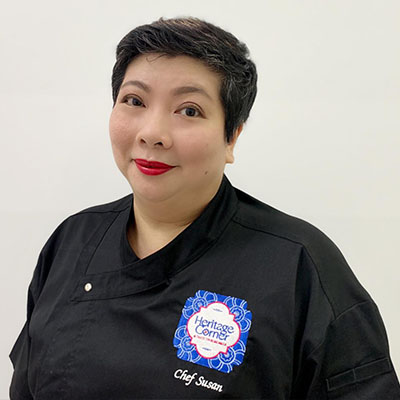 Susan started out in the entertainment business — working behind the scenes for stage shows, product launches and Hong Kong films — before moving into the F&B industry, in 2016.

Edgy Cafe revived her family recipes and heritage Peranakan cuisine, which she will now incorporate into the menu at Heritage Corner, which she is opening with her brother, Richard Tan, and celebrity chef, Stephen Francis, on June 1. 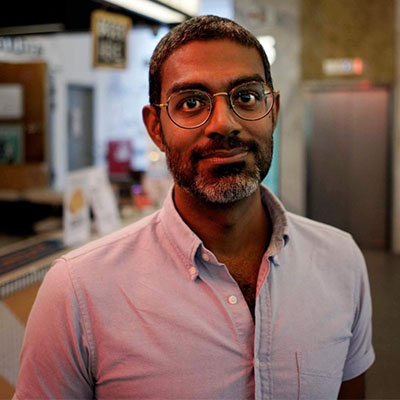 Prashant is the General Manager of indie cinema, The Projector, well known for screening important films that .

He oversees the operations, curation of films and events at their flagship in Golden Mile Tower and the new pop-up at Riverside Point.

The Golden Mile Tower location has 3 halls, and the pop up will add an additional cinema hall to the business. The pop up will run till the end of 2022, following which a new, permanent hall will open on Grange Road. 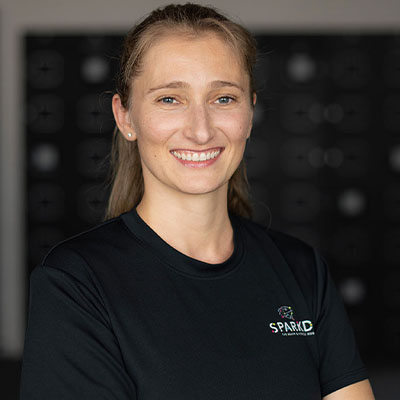 Anna’s research into the impact of exercise on a person’s brain, coupled with the loss of her grandfather to Alzheimer’s led to the founding of Sparkd.

Anna’s 20 years of experience in the fitness industry dovetailed with her goal with her desire to help people improve and maintain their brain health. Her search for a solution led to numerous studies, people and cutting-edge technologies in neuroscience. She brought these various aspects under one roof at Sparkd.

Sparkd trains people at any age and or development stage, with a detailed cognitive fitness programme that will give them greater control of their life and health. 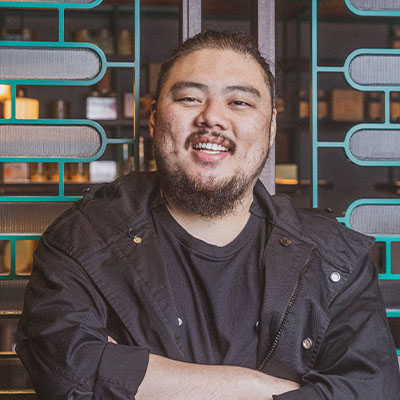 Frank has been in the alcohol industry for more than a decade.

He’s a pioneering activist in the Singapore craft beer community, opening his own bar, American Taproom, to bring his passion directly to consumers. He sources for better beers worldwide and curates them for a Singapore palate and market.

He started Laut, a restaurant focusing on regional produce, with former bartender of Native, Leon Tan.