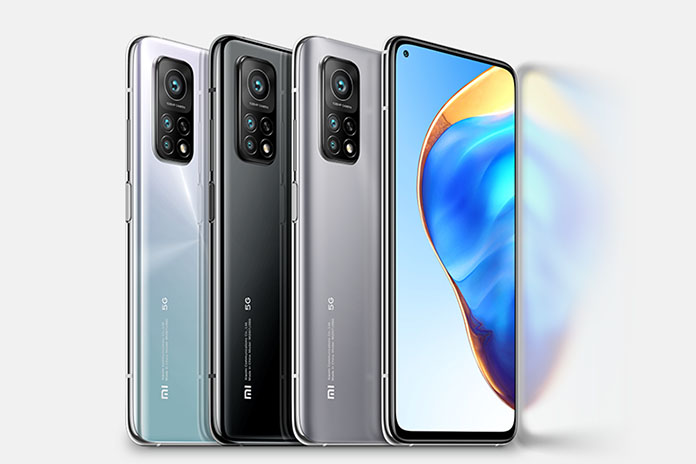 THIS may have been a strange year, but don’t let that get you down.

As we head into the year-end festivities, and an easing of social distancing measures, it’s time to get your trigger finger going and snap some keepsake shots as the get-togethers swell in number.

In the competitive smartphone segment, there are many brands and models vying for attention.

These are generally loyalist camps, but there’s a chance that some may shake free if they see another brand with a striking model. Maybe a second phone for photos and videos? Do people use phones for phone calls much these days?

Relative newcomer, the Hong Kong Main Board listed Xiaomi Corporation was founded a decade ago, and is already the third-largest smartphone brand. It has a slew of other products which are being rolled out through the Mi stores, which are giving retail malls some optimism. 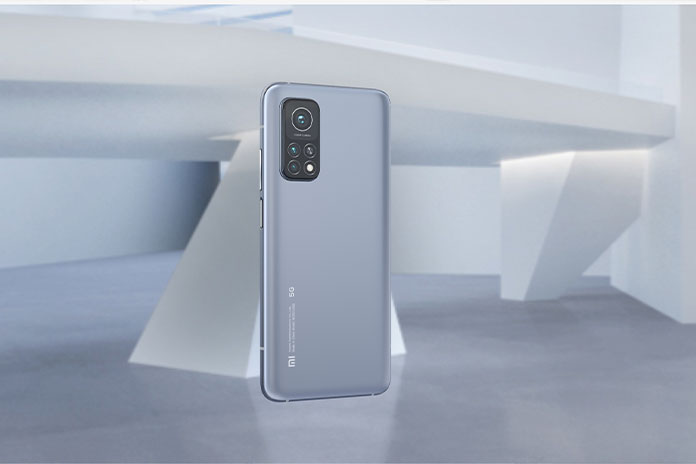 The flagship Mi 10T Pro is a smartphone packed with features at a competitive price. The advantage of not having too much baggage from a long history is probably the willingness to take extra-large steps quickly.

No doubt models come and go superfast, but at $749, the Mi 10T Pro is designed to satisfy while you have it in hand. It helps if you have large hands, so the fingerprint sensor can unlock the phone.

The too-large-for-your trouser pocket model would easily find itself a space in a handbag. And if you don’t mind a jacket pocket weighed down, the 5G ready model is good to have handy; be it to take food snaps, videos, or to fend off someone.

While it delivers all the required functionality, snappily — courtesy of the Qualcomm Snapdragon 865 processor — the Mi 10T Pro’s piece de resistance is its fine cluster of camera lenses. Having debuted the 108MP smartphone camera, it delivers a suite of photography software innovations in support — long exposure in 6 modes, the AI Skyscaping 3.0 feature (which gives you a better-looking heavenly backdrop), Photo Clones, in case you need 4 versions of yourself in a single shot. 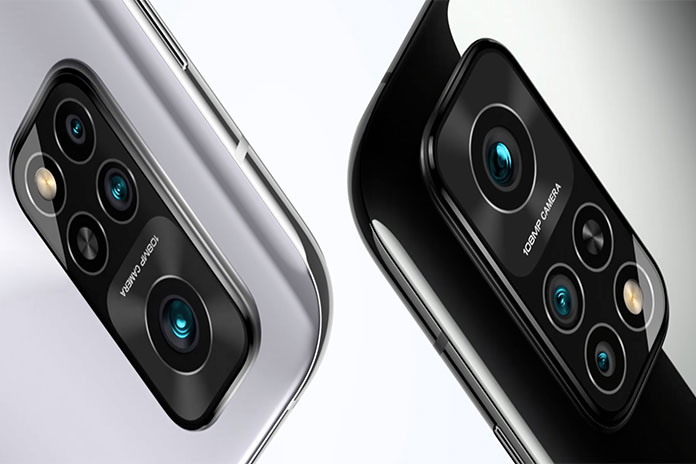 With 30X zoom the camera gets up close and personal. Though don’t expect too much detail beyond 5X.

It’s also able to use front and back cameras simultaneously, which may have its benefits. Although none come to mind for now. And you can create a crisper video story with 8K support, and watch it on the very flat LCD screen. The 144Hz refresh rate makes it good for movies and gaming.

A fast-charging, 33W wall plug juices up the 5,000mAh battery quickly — in about an hour — via the USB C slot. That means there’s no wireless charging, which in turn means a slimmer phone, but the camera cluster shutters that argument with its pronounced bulge.

The sound is in stereo via 2 speakers, but who uses speakers that much these days? So don’t expect too much. And if you still believe in wires, you’ll need an adapter for your 3.5mm headphone jack.

It’s going to be hard to keep this heavy phone clean as the back and front tend to leave lots of fingerprints. You’d best have a cleaning cloth handy.

But the options are quite plentiful if you wish to lend your creativity a helping hand.