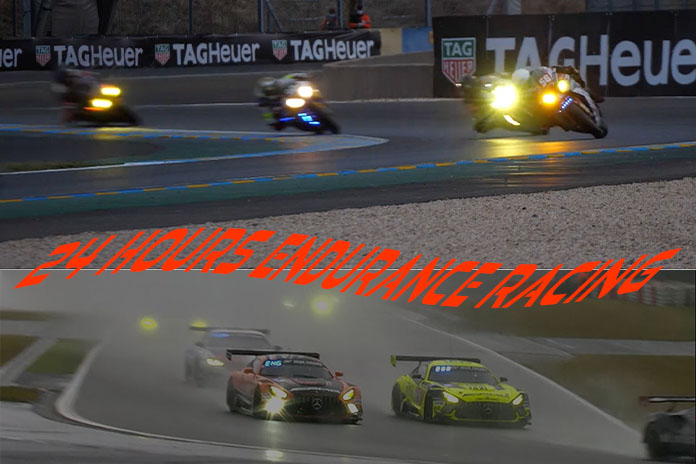 SIR Jackie Stewart dubbed the Nürburgring Nordschleife the Green Hell — even before Niki Lauda was nearly burned alive on the ex-German GP track in the Eifel Mountains.

Recently Aussie F1 driver Daniel Ricciardo has reportedly said he would be too scared to race at the infamous 25km-long track after trying it out, in a road car (and, apparently, nearly crashing).

He should have been there a week before this year’s Eifel GP.  In biblical rain (15cm an hour was falling at one point) and partly in the dark, the mountain track that has become the de facto benchmark for most new car tests, hosted the Nürburgring 24 Hours.

Imagine (the better known) Le Mans 24 Hours with jumps, blind bends and 30 metre trees for secondary crash barriers. It is more rally stage than race track and, for the 24 Hours, rammed full of cars and drivers of varied capabilities.

“It is so far from the pits we carry cash for a cab, a rain jacket and an extra mobile phone if we need to summon help,”  brags former F1 driver Tiago Monteiro,  whose Grand Prix career netted a podium for Jordan at the USGP in 2005. 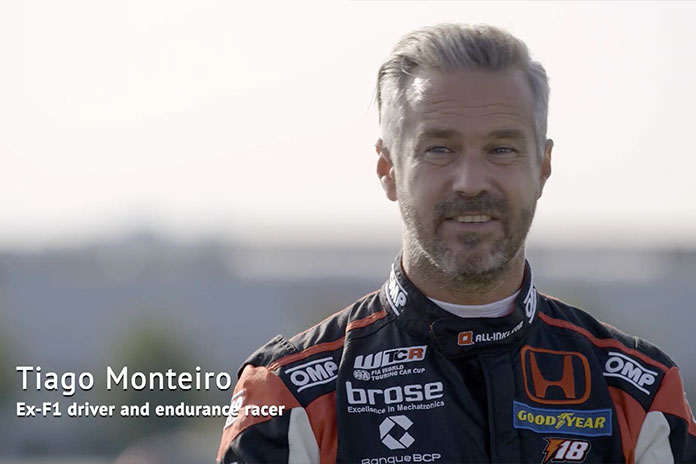 The Portuguese ace has also raced at the Le Mans 24 Hours but nothing compares with dicing for 24 hours round the old Nurburgring.

“It is probably the most challenging and the most difficult race on earth,”  says the Honda driver.

“Twenty-four hours are always tough, no matter where you do it. But when you add changing weather, a crazy, long 25km race track, with bumps, twenty-something blind corners…it is really the more demanding.

“Maybe not as famous (as Le Mans) in terms of public knowledge, but in the motor sports world this is the race that you have to finish and try to win.”

If you think Monteiro and the four-wheeled gladiators who take on each other round the Green Hell are tough, meet Australian Josh Hook. He is a 24-hour racer too.  Except he races on 2 wheels. 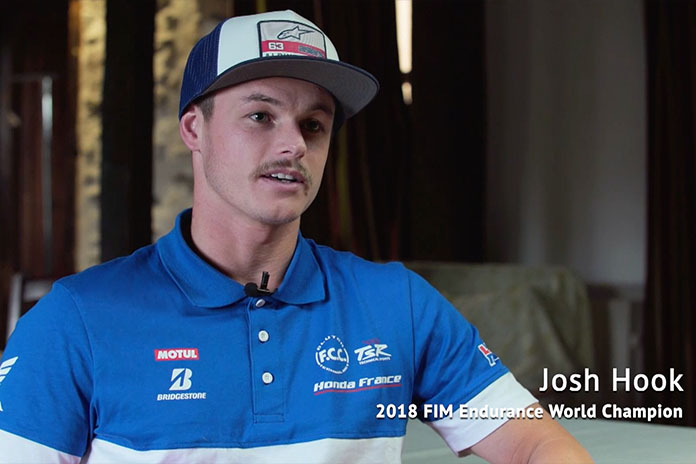 In this year of COVID-19,  the only major 24-hour bike race was at Le Mans in August.   Hook, 27, entered despite having two broken bones in his right foot — sustained in a crash less than a day before the race began.

Endurance bike racing, believes a man who has raced on two and four wheels, has the edge when it comes to toughness.

Wayne Gardner is former 500cc World Motorcycle Champion, winner of the Suzuka 8 Hours and podium-finisher at the Bathurst 1000.

“Bikes are more difficult because there’s that added element of danger,” explains the legend.

“When you  fall off, it hits you all over. So you’ve got no element of safety.  In cars, if you have a mistake and you do spin out, sometimes you can come back on. And there’s no damage except you lose a bit of time. Motorcycles are the more critical and the more difficult, and require more physical endurance between the two sports.”

To pitch Hook and Monteiro against each other in reality is impossible. They both race near-road spec machines  (Honda Civic Type R and Honda Fireblade) but there the similarity ends.

But in the virtual world of film, comparisons are possible.

I have just finished a documentary called 2+4=24, where we follow Josh and Tiago to the edges of hell and back in the two toughest 24-hour races of 2020.

Maybe someone should share the film with Daniel Ricciardo….