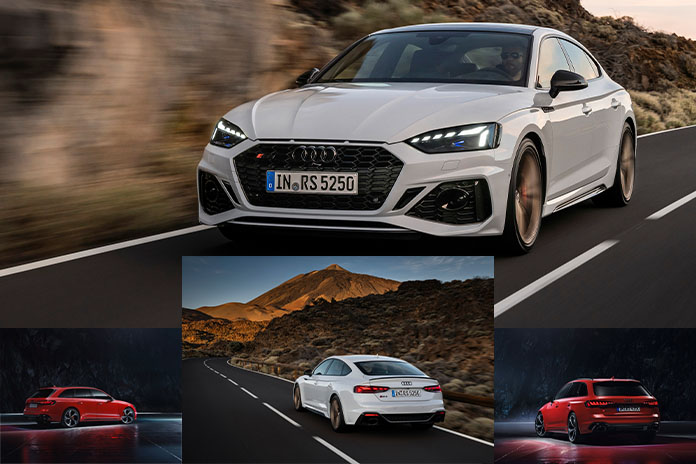 THEY may appeal to different segments and preferences, but the similarities between the Audi RS 5 Sportback and the RS 4 Avant make for a tough call when deciding between them.

Both pack the same V6, 2.9L quattro permanent all wheel drive set up, have very similar frontal perspectives, and are laid out in almost similar fashion on the inside. 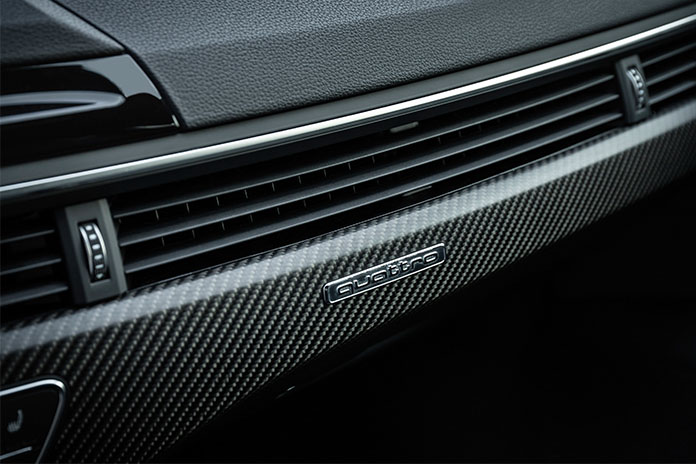 The Sportback has wireless charging, which is an advantage, and both rely on touchscreen technology to keep your hands on the steering wheel. It’s a bit of a bother when trying to key in anything on the fly, that you can’t access on the multi-function steering wheel, so you’ll likely become better organised, or make use of voice functions more.

Occasionally, some functions become a bit confused, and instead of taking you to your desired location, it offers to take you on a tour. Not something you’ll appreciate when you’re in a hurry. But it’s just a matter of switching off and on the misbehaving feature and it will sort itself out. 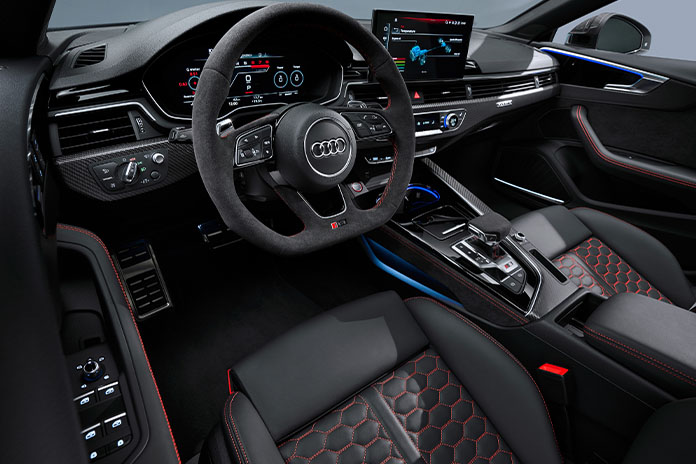 The marked differences between the two models  are obvious from the side, but will just  leave you wondering if you prefer a wagon with verve in the RS 4 Avant or a sedan with sauce in the shape of the sleek RS 5 Sportback. 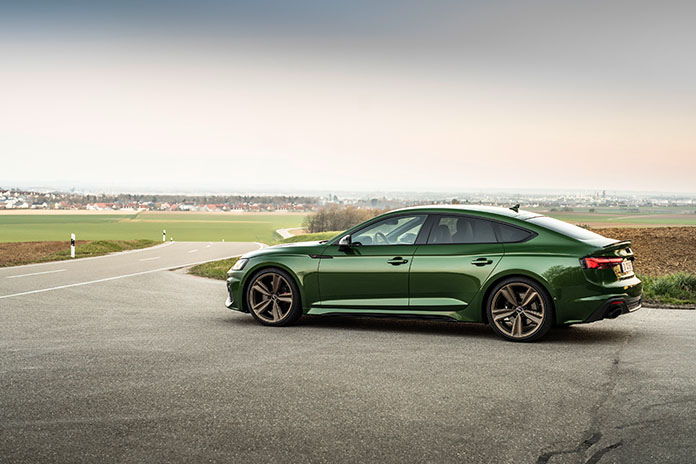 While the luggage capacity is obviously different — favouring the Avant — the RS 5 is actually 1mm longer and about 4cm lower, making it more fetching on the eye. That may explain the slight performance difference between the two models.

ALSO WATCH:  Hopeful That People Will Change For The Better

The spirit of the drive displayed in the RS 4 Avant reviewed previously is echoed in the Sportback. That sense of propulsion as you get into RS Sport mode and hear the engine burble and pop as the gears shift one into the other seamlessly is slightly speedier on the Sportback. It’s 0.2 seconds faster as the Sportback sprints from 0-100kmh in 3.9 seconds. That’s wickedly fast, but never harried, always assured as the quattro ensures a stable performance. 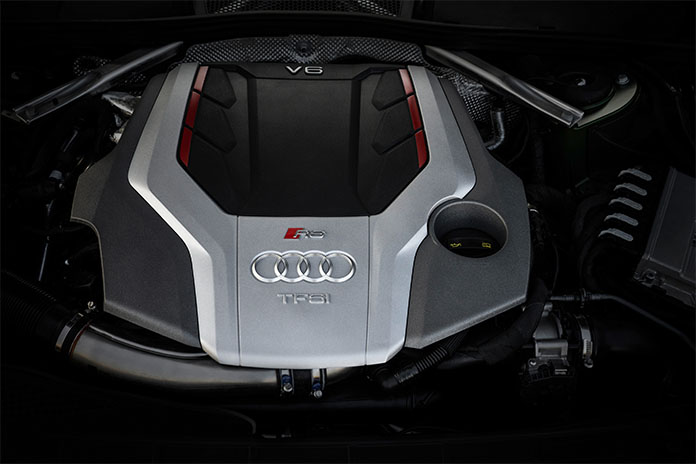 The engine is like having a big cat as a pet that appreciates your company, growling, purring, snarling, and always ready to spring into action, be it at your command, or in your defence. There are several safety features laid out to keep you on the chosen path, and out of harm’s way.

One distinct advantage the RS 5 Sportback has is, at $397K*, it’s cheaper than the Avant, by around $7K. That’s probably not a decider at these price points, so it will come down to personal preference — wagon or sedan — and whether the RS is going to be used, or wasted on you.

There are less souped up models that can deliver an experience in keeping with your preferred style of driving. But, if you’ve got it, and don’t want to flaunt it, but wouldn’t mind pushing it, the RS options are still sweeter. 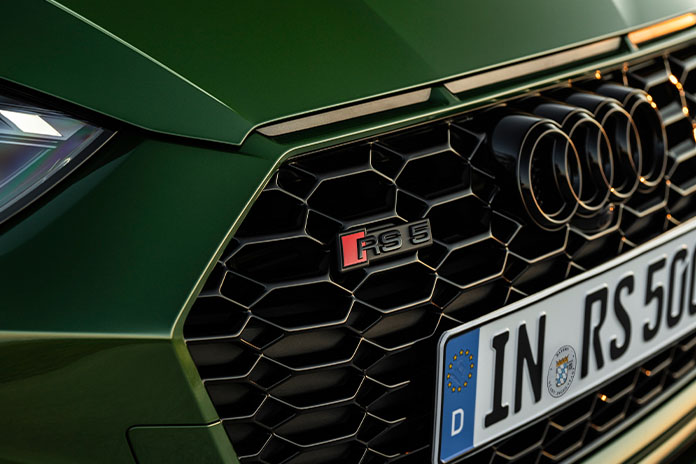