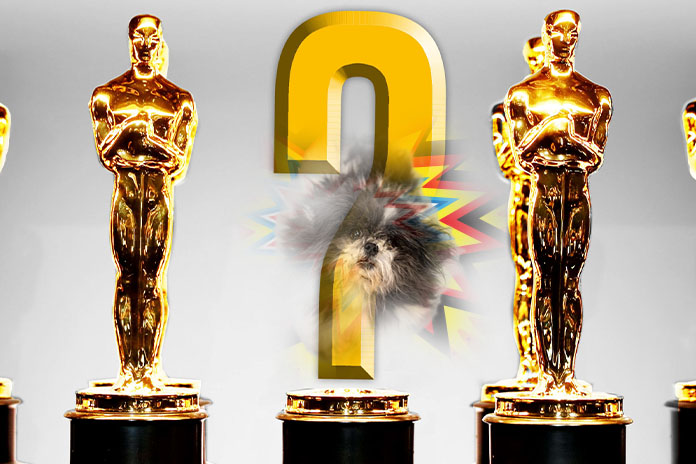 It’s once said that the difference between humans and animals is that we’re capable of sinning. The latter simply eat when they are hungry and wag their tails at the mere sight of us coming home from work.

This animal-boy I’ve shared my space of a lifetime with is a magnanimous rucksack of love showered upon me as unconditional exchange.

He’s a Shihtzu-Schnauzer mixed gangsta. He was a baby when he arrived home and the Academy Awards was on TV so I named him after the highest accolade of Hollywood artistry. Oscar grew up taking after Leonardo DiCaprio in Catch Me If You Can

He was adorably Machiavellian and rambunctious. His drug was cute trouble, though sometimes blood-vomit inducing.

He had a habit of escaping and he did so twice. The second time, he went missing for two days until we finally found him. I was fuming and I waved my cane like a mother would a child who misbehaved stupidly.

“Bad people catch you, don’t ever!”

He squealed apologetically, this boy; he understood when we talked to him, what’s more when I berated him.

He never did it again.

It hurt doing that….

Out of guilt, this fluffiest glee ball repented.

I was home alone, cuddled him for a nap and waking up I saw a trail of rose petals from my room to the dining table where he had climbed up to and dismantled an entire rose bush empty to gift mom with a child’s candied prelude.

Then! I smelled fried chicken wings, looked under my bed and discovered bones chewed clean scattered neatly ‘cos he had stolen from the entire plate in the kitchen while I slept.

Ok, just don’t David Copperfield on me. He was just the way he was, rascal.

Scallywag grew old and passed on.

A decade later, I was manning a booth at an art exhibition at Forum The Shopping Mall.

A rich China lady came with her five-year-old son for an art session so I started chatting with her while the boy doodled on cartoons. “Good looking child,” I mentioned. The proud mother replied “His name’s Oscar.”

My eyes opened so big my eyeballs were about to pop out to meet the floorboards. He ran away the third time in the form of death…then this!

I scrutinised the kid. “Is it you?” I wondered.

“You mystifying little imp, how clever!” I thought to myself. I never figured out how, what and if as to the inklings of the interchangeable wheels of death with life.

See also  6 Things Only You Can Sustain