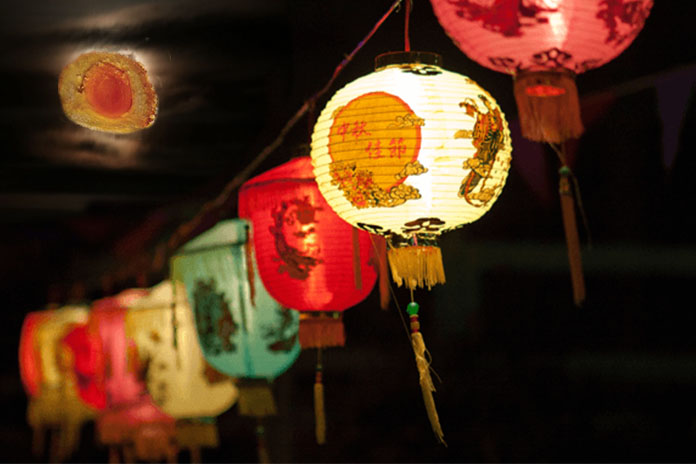 A long-time mooncake player in the market commented that for all the fancy new types of mooncakes being offered, almost 80-90% of overall sales are for the traditional mooncakes.

There are so many variations of mooncakes that have come to be, but it sounds like they are trying to catch moonbeams.

In any case, we all have our faves. Mine is made by Chef Wong Kok Shyong, who hails from the award-winning Peony Jade @ Keppel Club. He’s been making mooncakes for close to two decades and his secret is the orh nee (yam paste).

“Orh nee is a very delicate ingredient and it must be fresh,” Chef Wong maintains.

“The temperature control must be handled well during frying and cooking. The art of kneading the flour with my bare hands is most important.”

This award-winning delicacy is handcrafted fresh daily and till today, its multi-layered crust is in a class of it own compared to the multitude of other mooncakes out there.

As a result, these mooncakes fly off the shelves every year. 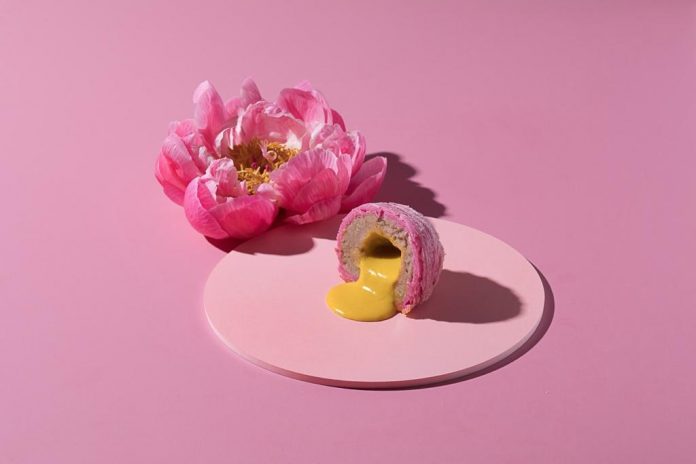 There are four different flavours to choose from and all of them are full of surprises.

The orh nee flaky skin mooncake with single egg yolk and pumpkin is a burst of sweet and salty that’s ideal for fusion enthusiasts. For those who have a sweet tooth, the “Taro De Lave” flaky skin orh nee molten lava with golden salted egg yolk is made in heaven!

To me, “other mooncakes are for peasants”.

Who says mooncakes have to be boring? Especially if you’re in that 10-20% who are tired of the traditional, stodgy confection.

The views and opinions are those of the writer and are not intended to place other mooncake brands on the dark side of the moon.