THREE issues have gained prominence in Singapore’s social media landscape in recent weeks, and the conversations about them don’t seem to be going away anytime soon.

These issues relate to ministerial salaries, the withholding of CPF funds, and leases of HDB flats. They all have deep political significance.

The commonality between all these issues is that the problems associated with them tend to be man-made. Laws, rules and regulations are tinkered with — some call it fine-tuning — in the search for solutions to problems that were created by tinkering in the first place. 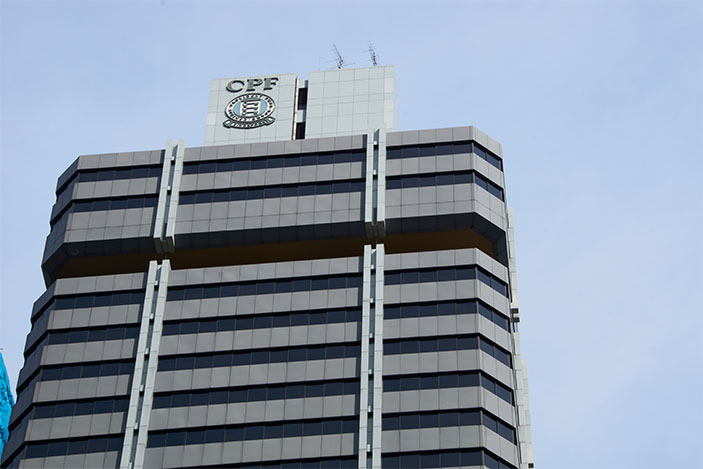 In the case of CPF, you could argue that there are so many rules and regulations that even the people who run the fund are not fully conversant with all of them.

If you were to set up a CPF School, the syllabus for courses will virtually change every year.

For what is supposed to be a second-pillar pension fund for Singaporeans, this is not an ideal situation. While the rules over defined contributions from CPF members are as clear as day, drawdowns, once people reach 55 years, are not nearly as straightforward. This has been a source of disgruntlement for a long time.

Now, in today’s low-interest rate environment, the basic return of 2.5% offered by CPF is fair, compared to one-year or even three-year bank deposit rates in Singapore. That is not the problem.

Whose Money Is It?

Which brings us to CPF Life. What Singaporeans may not know is that the use of annuity products like CPF Life will be a growing trend around the world as longevity increases. Because people are living longer, authorities have to think about how people’s extended lives are going to be financed. As a result, retirement ages are on the uptrend and you can expect governments to put a greater emphasis on retirement income products like annuities.

The problem with CPF Life is that people are not typically given the choice about whether they want to join it or not. If they are given a choice, Singaporeans could draw down their CPF funds and seek annuity products offered by a private sector provider that give more competitive regular payouts through the remainder of their lives.

Having said that, the availability of private annuity products is still pretty limited at present, but more will likely enter the financial product landscape as there will be demand for them.

For many Singaporeans, CPF likely represents an entity that has taken away their choices of what to do with their own money after they hit 55 years of age. The government has been able to do this because it controls all levers of government and administration in Singapore.

The institutionalisation of CPF funds would not have been so easy if there was a proper representation of alternative views with voting powers in Singapore’s governance.

Helsinki — Art At The Heart Of The City

Where Is The Anger And Creativity For The Future? 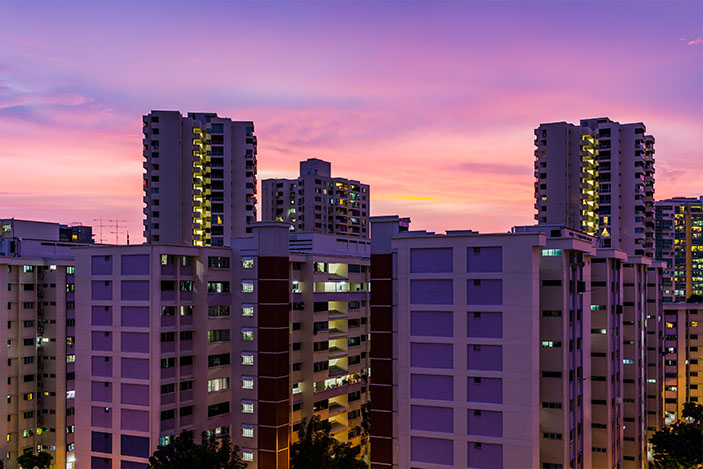 On the HDB front, there has been a lot of talk about how 99-year leases mean that HDB flat owners are not really the owners but lessees instead. As a consequence, they should not be paying property taxes. This, however, has been the case since Day 1 and it is surprising that Singaporeans have only now begun to realise it.

What a 99-year lease means is that valuations of HDB flats have to factor in that HDB flat values drop the closer you get to the end of a lease. It has made Singaporeans very worried. Don’t forget that 85% of Singaporeans live in government housing, so this issue is very close to their hearts.

Yet, you still hear stories of people paying more than one million dollars for an HDB flat. That is uniquely Singaporean, just like the willingness to pay for a 10-year lease for cars with some lump sum payback at the end. Paying that much for government housing is probably among the least clever things that Singaporeans are capable of.

Meanwhile, high ministerial salaries mean that Ministers and MPs have to be seen doing their jobs to a high corporate standard. You could argue that this creates a culture of tinkering.

We have witnessed this in Singapore as the government typically eschews organic growth for structured and planned growth that can return some monetary benefits to the government. This thinking likely influences the mechanisms within CPF and HDB as well the across the entire alphabet soup of entities that run Singapore.

This is the way things have been in Singapore for years. It is always hoped that the positive outcomes will make people forget about the negative outcomes. But, that is politics in a nutshell anywhere in the world.

However, this method may not work as well now as the debate on ministerial salaries as well as the issues related to CPF and HDB only seems to be gaining momentum in Singapore.

The three issues hit too close to home. Singaporeans are perhaps starting to think about what sort of future they want to leave for their children.

Putting money into CPF and not being able to get it back, or becoming a debt slave for 30 years because of a high price paid for a depreciating HDB asset, or wondering where the people with exorbitant salaries that they paid are going to lead them?