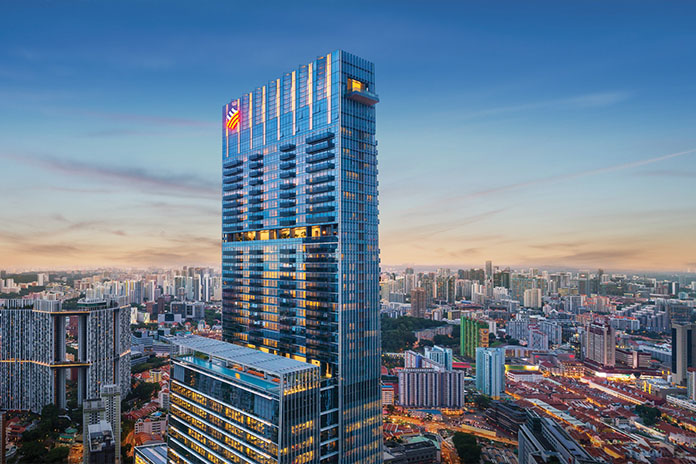 ABOUT 15 months ago in July 2019, the real estate industry in Singapore was celebrating and trumpeting the sale of the largest non-landed residential property in Singapore — the triplex penthouse in Wallich Residence.

Developer Guocoland sold the penthouse for S$73.8 million, attractively discounted from a sticker price of $108 million.

The lucky buyer — none other than the high-profile Sir James Dyson, one of the richest Britons today. The ultra-secretive man whose name is attached to expensive bagless vacuum cleaners and hairdryers. And he wanted to build electric cars in Singapore. 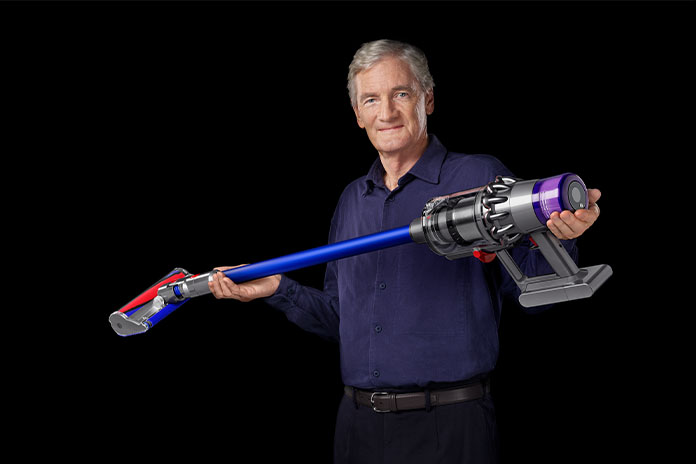 The investment made waves in Singapore. It was hyped up in the local media and was earnestly dissected and discussed amongst property industry players. One could say it was the talk of the town.

The international media ensured the buzz spread to key cities such as London and Hong Kong.

By October 2019, the electric car idea had run flat.

And a year later, Singapore’s Business Times revealed that Sir James had sold the globally famous penthouse for $62 million. In the midst of a viral pandemic that is in its third wave in many countries, a single dwelling transacted at a price of $62 million would catch most people’s attention. More so if the seller had taken a capital loss of $11.8 million and an estimated total stamp duty bill plus agents’ fees of more than $12 million. 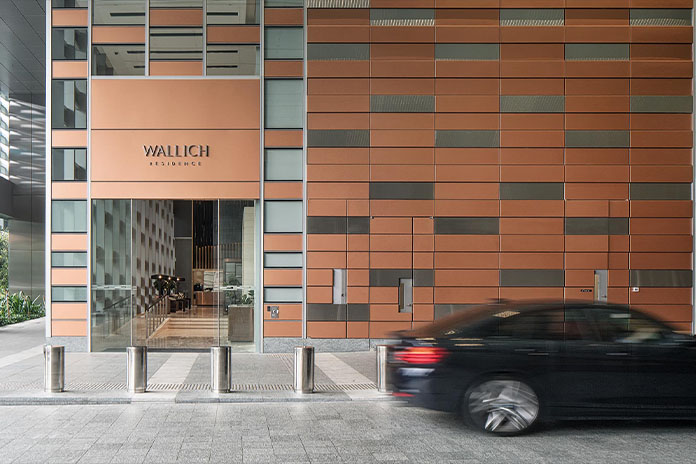 An investment of $73.8 million that resulted in a loss of about $24 million after 15 months? That should easily make its way into real estate investment textbooks as a case example of ‘What Not To Do’.

I am puzzled by this series of events.

First off, the neighbour downstairs must be fuming. Just one floor below, apartment #61-01 was transacted in January 2020 for $4,987 per sqft.

My second concern has wider implications.

Taking a 16% loss on this penthouse over a 15-month period does not bode well for Singapore’s reputation as a global financial hub for high net worth individuals and the private banking sector. Many observers brushed it off lightly, saying that this loss is no big deal to a multi-billionaire.

But does a multi-billionaire flush money down the toilet?

Prior to investing in the penthouse, was Sir James ill-advised by his financial planners and his property agents? Did his business run into deep trouble within the last 15 months such that he is no longer able to hold on to this internationally high-profile investment?

Would a person who is paid $200,000 a year, buy 10 packets of $4 chicken rice and then dump the 10 packets into the nearest rubbish bin simply because he can easily afford $40?

The third observation, based on comments from the market, suggest that Sir James might be able to write off the $24 million losses against his income taxes. If this were true, does it set an example for other Ultra-High Net Worth Individuals who could similarly take advantage of Singapore’s prime real estate, dumping them for significant losses (including hefty stamp duties) so that income taxes in their tax-resident countries may be reduced? Would such actions raise the ire of HM Revenue & Customs or other tax authorities?

From a capital markets viewpoint, this example of value destruction is something that Singapore’s reputation does not need.

Our real estate and finance industries pride ourselves as a preferred listing destination for Real Estate Investment Trusts (REITs), with more than 40 REITs listed on the Singapore Exchange, and counting.

We can ill afford a billionaire Lord or Knight buying  $100 million retail malls or office blocks and dumping them after a year for $30 million losses, to save on taxes or otherwise.

The valuations of many assets in the small island of Singapore will be affected by such value-destructive actions.

The last time an international high flyer sold a penthouse with a big loss was billionaire Katsumi Tada from Japan. He took a $15.8 million loss on a 6,017 sqft penthouse at St Regis Residences in 2015 having held the investment for 8 years across the Lehman Crisis. The stamp duties paid were less than $1 million which meant that his total loss was $16.8 million.

An investment holding period of 8 years is reasonable in real estate circles and within that time frame, Japan’s fortunes changed for the better and his investment priorities could have shifted elsewhere.

In contrast, even though Sir James’ spokesperson provided reassurances that he remains committed to investing in Singapore, the magnitude of a $24 million loss over a 15-month period seems colossal.

But wait. Do we know that Sir James actually lost money in this deal?

I am unable to find any articles that quoted the buyer, the seller, the agents or anyone involved in the transaction that the purchase price was indeed $73.8mil.

There was also no price data for the transaction of this 62nd floor penthouse in Realis, the Urban Redevelopment Authority’s database. Most of the news articles in Singapore and across the globe can be traced back to the Business Times article which stated “BT understands…” without being able to confirm the purchase price.

We do know from Realis and caveats filed on this property, that the apartment was sold for $62 million.

Is there a possibility that Sir James purchased the penthouse for at a much sweeter price than $73.8 million and therefore, he did not lose $24 million? However, neither Sir James nor his spokespeople confirmed or denied that he took a massive loss on this short-term property play.

In any case, with this supposed $24 million loss on the penthouse coming a year after his electric vehicles venture was scrapped with over $300mil written off, what Sir James has signalled is that his investment managers might need to relook their real estate strategy. Or perhaps that he needs the services of a solid team of real estate advisors.