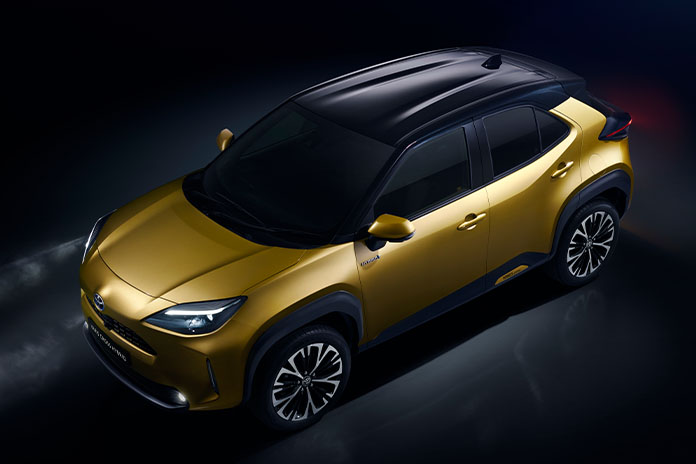 SQUEEZING something out of a congested pipeline into a crowded environment requires careful planning.

Toyota still has a stranglehold on the mass market car as the second largest manufacturer, but needs to keep pace with changes in the market, while keeping an eye on the horizon.

The Prius, for all its inadequacies was important in getting the electric movement charged up. Crossovers and SUVs have also been important to the automotive brands, with the sector growing and the SUVs themselves expanding and shrinking to find any favourable niches. 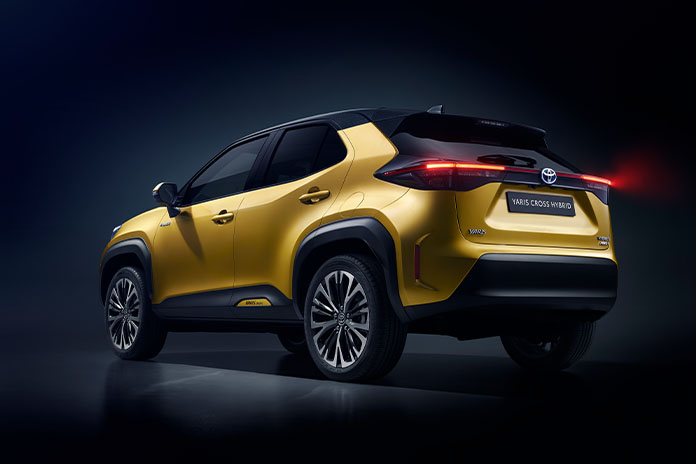 Toyota has leveraged its TNGA platform to pop out the C-HR, which has its own set of admirers for its faceted look — mainly private car hire drivers.

It may seem superfluous to this segment that the small Yaris gets a few booster shots and emerges as the Yaris Cross Hybrid, a crossover that offers more space, without being too large. It’s a good option for young families or those who want a reliable machine to run around in for their small business and personal needs.

The Yaris Cross is less faceted than the C-HR, and could serve as a good option for those who want something a bit less obvious, except mabe for the loud brass gold colour units which could probably be seen from space.

In this small format, you get everything compressed into a tight package.

The front seats are comfortable, but I pity anyone who draws the short straw and winds up in the back. You must have paper thin knees to be comfortable for a long ride. 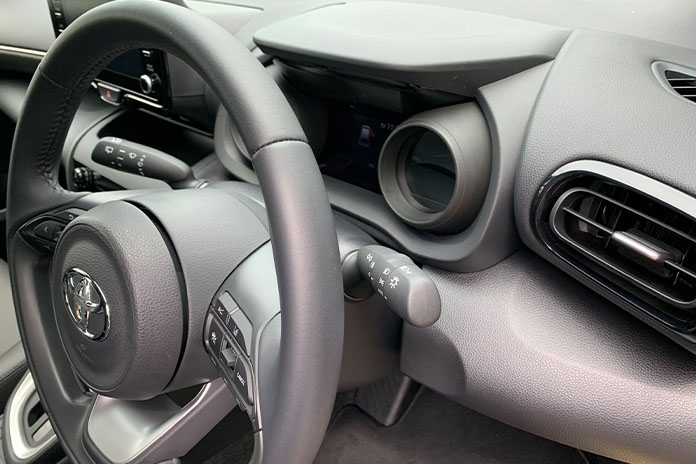 Up front, however, it’s fairly cosy, although you feel like you’re looking into a black hole, it’s that overwhelmingly filled with shades of black. It’s almost foreboding as you get in, and it’s only saved when you start the engine and the lights come on and you have those digital read outs in the two binnacles providing you some relief. 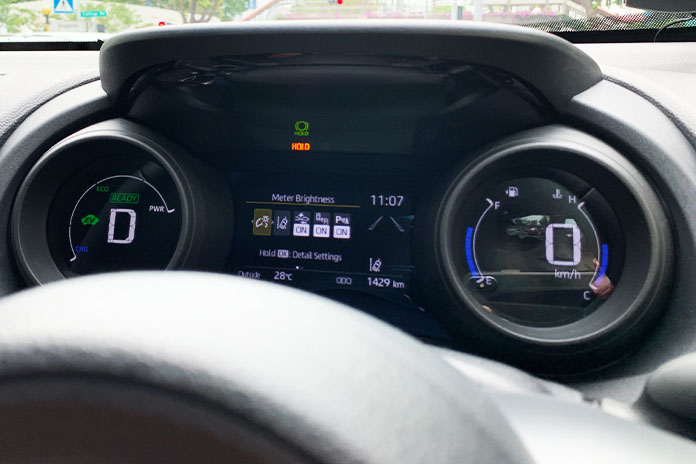 The 1.5L, 3-cylinder engine, while not lively is functional. Mind you it takes a leisurely 11.4 seconds to get to 100kmh, and on to a top speed of 170kmh. If you’re cruising it’s fine, pick up speed and start hurrying and you’ll get feedback.

The engine is a grumpy growler as it picks up speed. Around the 80kmh mark you get some wind noises intruding into the cabin, but the engine noise gives it a hard fight. Still, it’s an easy enough drive, without making too many demands of the driver. Toyota’s reliability will always be a major selling point.

And it’s fuel efficient, requiring just 3.8L to give you 100km, and thanks in part to the self-charging hybrid set up.

There’s a lithium-ion hybrid battery that is smaller, lighter and more powerful than a nickel-metal hydride equivalent. And it’s this compact form that lets it sit under the rear seats, thus allowing you access to the full luggage space. 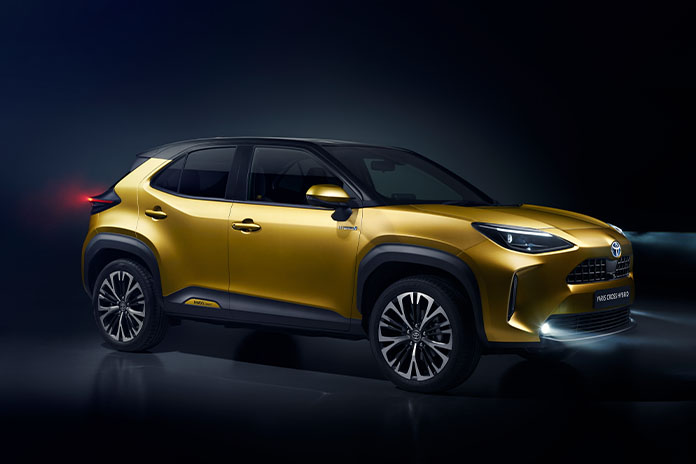 But beyond that, the necessary connectivity is in place — Apple CarPlay and Android Auto — with an 8″ touchscreen infotainment system giving you access to all that you could possibly require.

A few safety firsts have been included in the Yaris Cross. Lane Tracing Assist will help you keep to a straight line, while Pre-Collision Systems are able to detect pedestrians and assist in steering you out of a sticky situation.

There are two variants of the Yaris Cross available from Borneo Motors. The Active hybrid is *$104,888 and the Excite version, which has dual paint tone, leather steering wheel, shift lever and knob, with a 10.1 head up display and an extra USB port is $5K more. 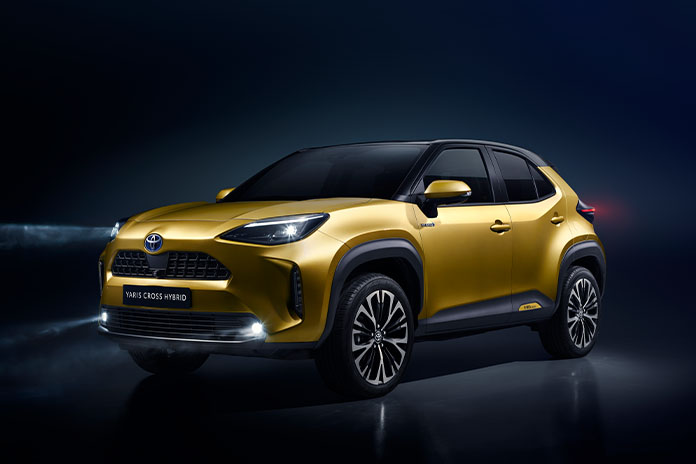 See also  Get Active In This BMW Crossover