ULTRA runners are quite a determined group.

They run hours on end to essentially prove to themselves that they are able to push mind and body to the limits of exertion and exhaustion.

Abimanyu Shunmugam has been running ultramarathons since 2012. He jumped into it enthusiastically and over the years grew smart about how best to accomplish the runs while preserving his body and improving on his performance.

At the recent Keep It Going: By Design discussion on New Materials In Our Lives,  Abimanyu talked about his running routine and how it has been adapted to suit his needs.

The lean police officer will probably outrun anyone trying to escape him, if it ever came to that, but prefers to run in competitions that will challenge his mental and physical stamina.

Abimanyu has evolved his training by polarising his routines; alternating between running a leisurely 10km in just over an hour (there was much laughter from the audience) and pushing hard.

He sourced for new apparel that would also help him run comfortably, and he developed a fat-adapted diet that would let him feed on his own fat — not that there’s much to be had. 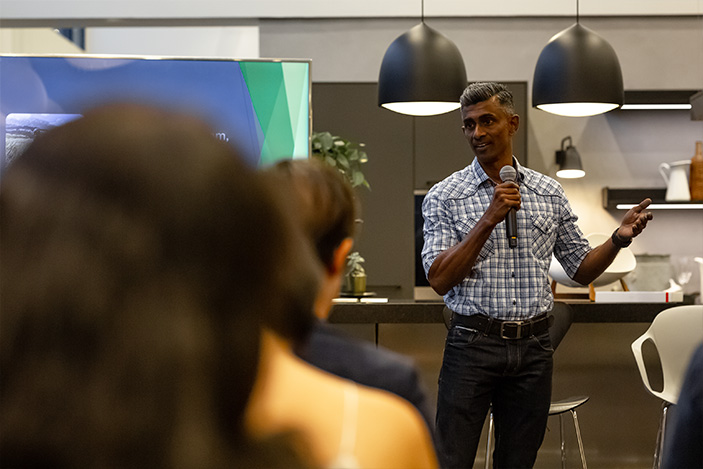 Hear what Abimanyu and his panelists have to say about new materials that can help a runner’s performance.

MasterChef — Did They Choose The Right Winner? 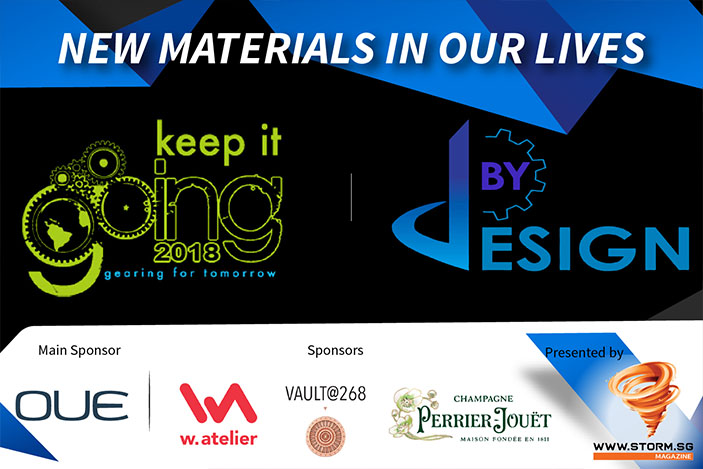