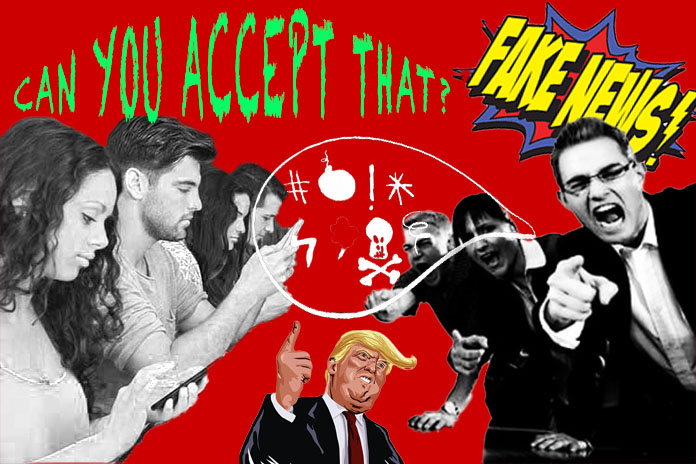 AS WE have been knocked about by incessant changes — mostly as a consequence of our own actions — humanity finds itself constantly on the doorstep of change.

In our desire to improve our lot, the aim has been to provide jobs to the masses. The Industrial Revolution meant an upgrade in skills but also resulted in more jobs being created for people.

But the recent technological changes have seen many left behind. While new jobs are being created, there aren’t enough people to fill the slots. With a larger population base to try and provide for, the demands on resources and the rapid changes have created gaps that we try and address even as we know any remedy will likely be short-term.

And a global pandemic hasn’t helped in the least as uncertainty about the future weighs heavy on the future of society.

The sneaky intrusiveness of smartphones into our way of life has drastically changed how we behave. Dinner used to be family time with food. Now, you feed the camera first and individuals are lost in whatever their glowing screens have to offer through the meal.

Social media has been under scrutiny for a while now, but the recent incidents of fake news and the sudden dominance of Facebook, Google and others who have benefitted from gaming technology are resulting in disgruntled customers.

WhatsApp (owned by Facebook) in its recent attempt to impose a new set of terms and conditions received serious pushback from many customers who migrated to competitors Telegram, Signal, WeChat, Line, or even the basic SMS.

It looks like the public isn’t taking kindly to convenience-at-a-price measures. Not when there are safer options to be had.

COVID-19 has obviously been at the forefront of everyone’s minds, as the deaths hit 2 million. Social distancing measures are in place, but people just seem to want to go against common sense, flouting the law by organising hush-hush gatherings and stupidly posting them on social media.

Neck-and-neck with the pandemic is the story of Donald Trump’s presidency. The public display of support for and displeasure at the one-term US President, who winds up his four-year term at the White House on 20 Jan 2021, smacks remarkably like a Hollywood flick. Trump will be remembered for his eccentric behaviour, his Tweets (his account has been shut down after the riots), and for facing 2 impeachments, among many other items on a long list.

Which brings us to this week’s WED WEB CHAT — What Is Acceptable Behaviour Today?

As the eco-system is knocked about in the turbulences generated by change, COVID-19, and uncertainty, and by individuals, corporations and governments, what are we willing to accept, and what won’t we tolerate?

Our 4 panellists represent a diversity of views and promise to offer engaging perspectives on the topic.

Joe Sidek is the executive director of Joe Sidek Productions, a Malaysia-based organiser of festivals and events.

Rebecca de Regt is a facilitator and coach at leadership consultancies Aberkyn, Aergon and Corporate Evolution.

Tess Eu is a fashion graduate who is with the regional corporate communications department of Rolls-Royce Motor Cars.

Watch the video for more information on the panellists.

See also  How To Tell Our Stories Like A K-drama