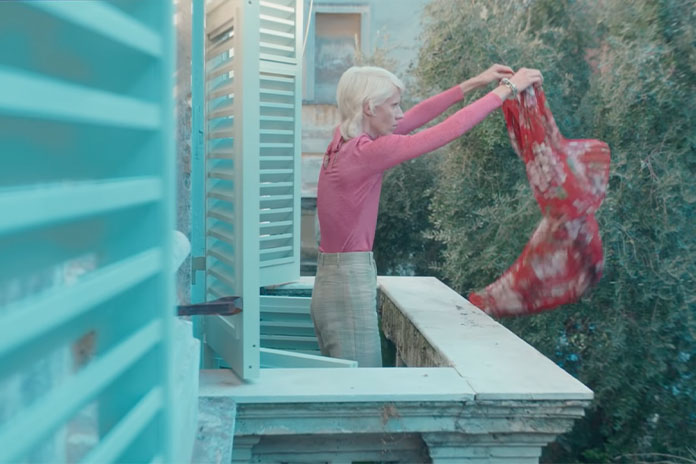 I sat on it for a looooong time. First thought: so ugly!

(“Come on, Lina. Is this a mere projection of sour grapes?”

Everything or Nothing. That’s me in a nutshell. I let my disinterest rot away.

Gradually, I realised that something was missing in my life.

Who clicked the button in me? ‘Cos I started watching Creative Director Alessandro Michele’s Ouverture of Something That Never Ended on Youtube. It is a seven-part miniseries co-directed with Academy Award winner Gus Van Sant, showcasing Gucci’s 2021 pre-fall and fall collections in a non-commercial manner; a stab made with much deliberation.

This is my conclusion. O.M.G. Michele’s creations are high art, the only one in the fashion world succeeding at it. Even the late Creative Director Karl Lagerfeld described his own work as applied art.

But this man…is Alessandro The Great.

This is a happy man following his heart. For it’s impossible for an unhappy person to be successful in creating meaning in one’s life.

With art to me being the peak of civilisation; here’s a peek into my sustenance. 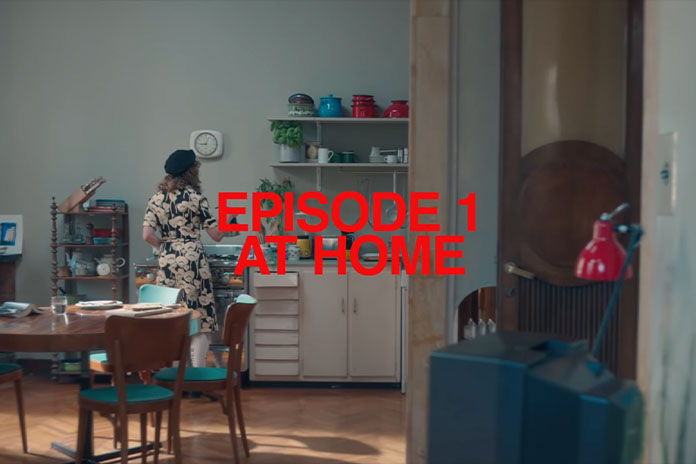 Episode 1: At Home is somewhat a short film that comes from an angle of calculated irresponsibility thus enabling it to achieve the surreal. The protagonist Silvia Calderoni throwing her *red dress from her balcony into the streets brings a smile to her lips and also the TV speaking to her is addressing her to respond to humanity, rightfully so. To which she switches the TV off, choosing to linger on her day with a boy cycling in her home kissing her softly to signal a gesture of intermittence holding on to a conviction of painting dreams for the better self.

If you do watch one episode or all of it, go in with an open mind ‘cos the material is abstract. Your interpretation of it might be different from mine but one thing remains constant. The seamless colours of mood presented in the entire miniseries is a state of mind that some of us yearn for, an openness that opens out to yet more openness.

Ouverture of Something That Never Ended consists of:

Episode 2: At the Cafe 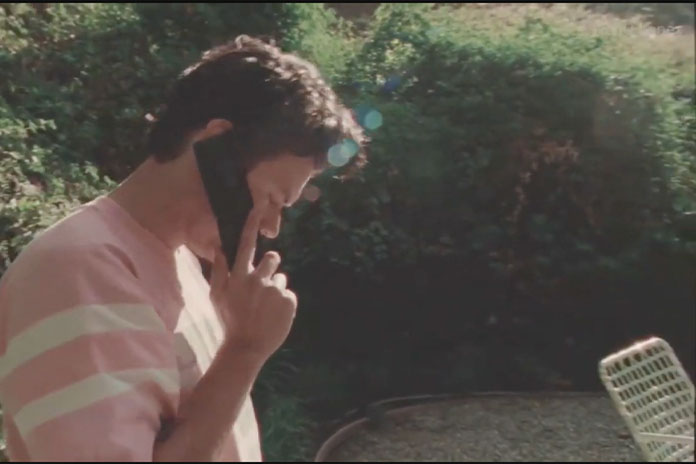 Episode 6: At the Vintage Shop

The episodes range from eight-and-a-half minutes to almost 19 minutes each. It’s best to watch all seven episodes as they are interconnected like a jigsaw puzzle of fine art.

Nudes done in good taste aside, a majority of the miniseries’ characters are clad in the latest Gucci looks yet there isn’t any hard sell. 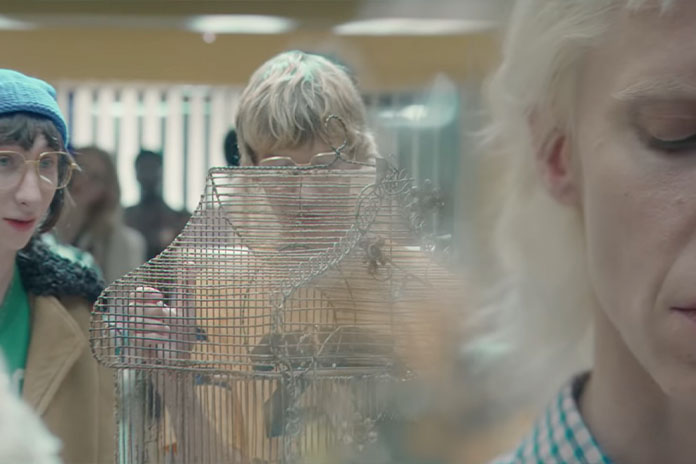 Set in Rome, the new wave outfits blend into the film set as if everyone in “Rome” wears such lush and revelatory clothes much like hand-me-downs that don’t come with a price tag. This reminds me of English singer Florence Welch in Episode 6 where she secretly slips a note into a pair of jeans in a vintage shop that says “Tomorrow Could Be Different.”

PS: Look out for red dress retort in Episode 7.

See also  A Taste Of That Strong Head Of Guinness