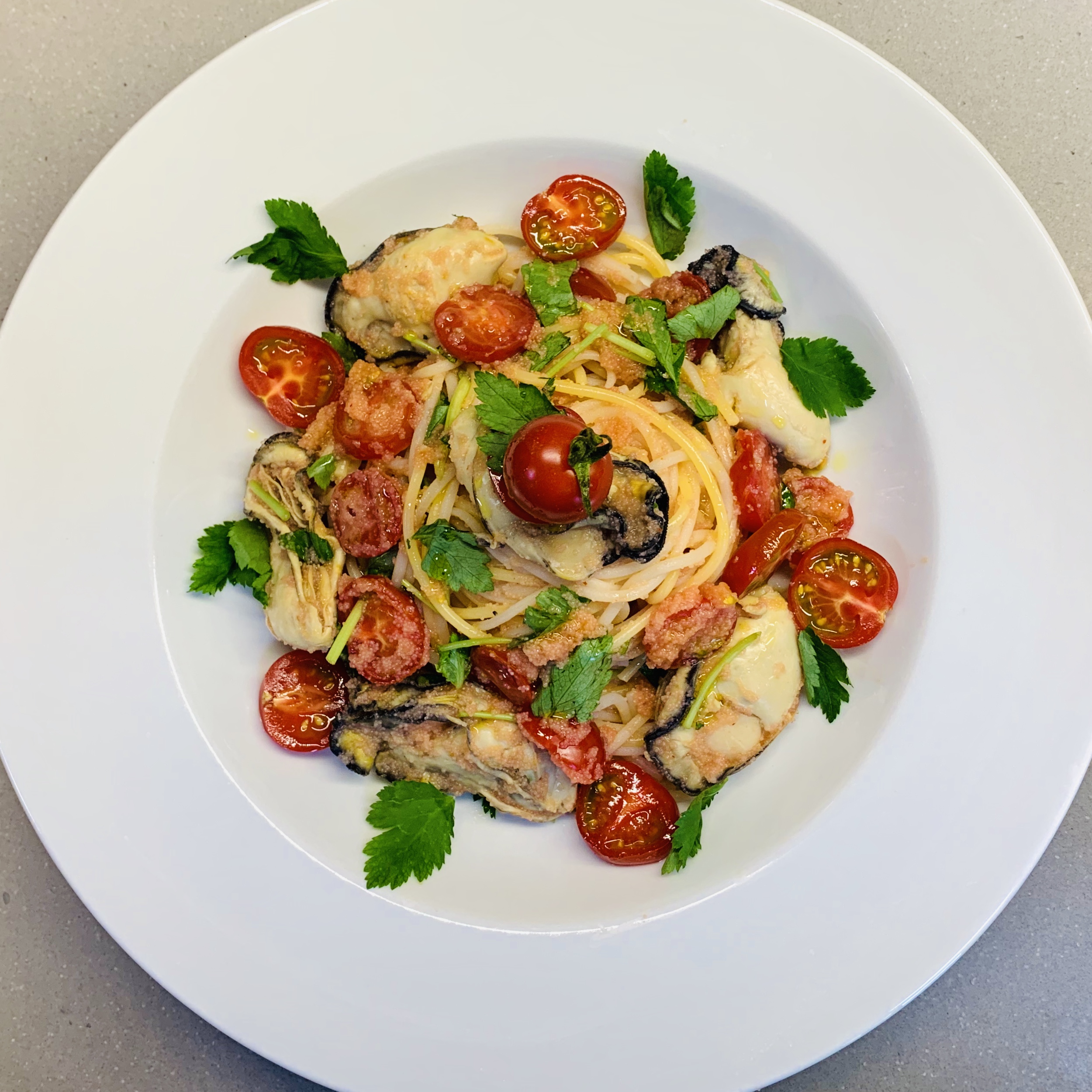 GIVE your pasta a Japanese spin with mentaiko (pollock roe); and pop in some oysters for a briny seafood encounter brightened up with the freshness of zucchini and mild, oniony chives. Toss in heirloom cherry tomatoes for some tang to gel the different flavours. Oiishi!

1.Mentaiko paste: Break open the membrane shielding the fish sacs, gently squeeze out the delicate roe. Discard membranes. Stir in olive oil and blend it into a smooth paste. 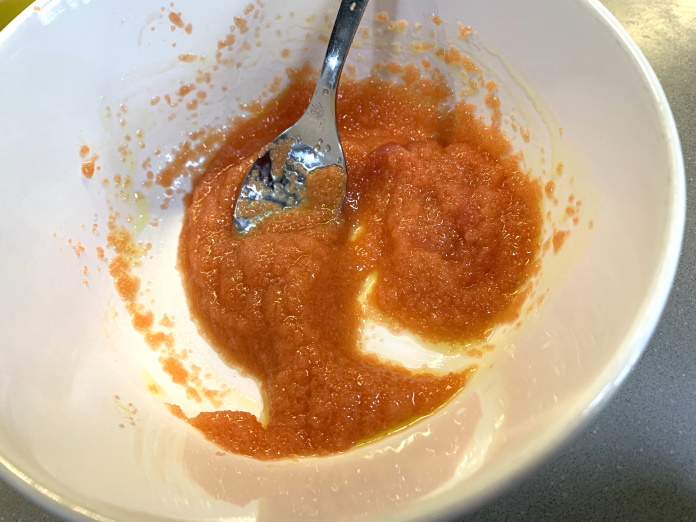 NOTES: Mentaiko, the cured fish roe of the Alsaka pollack is commonly used in Japanese cuisine. Marinated in mild spicy chilli sauce, mentaiko is often sold in its sacs. 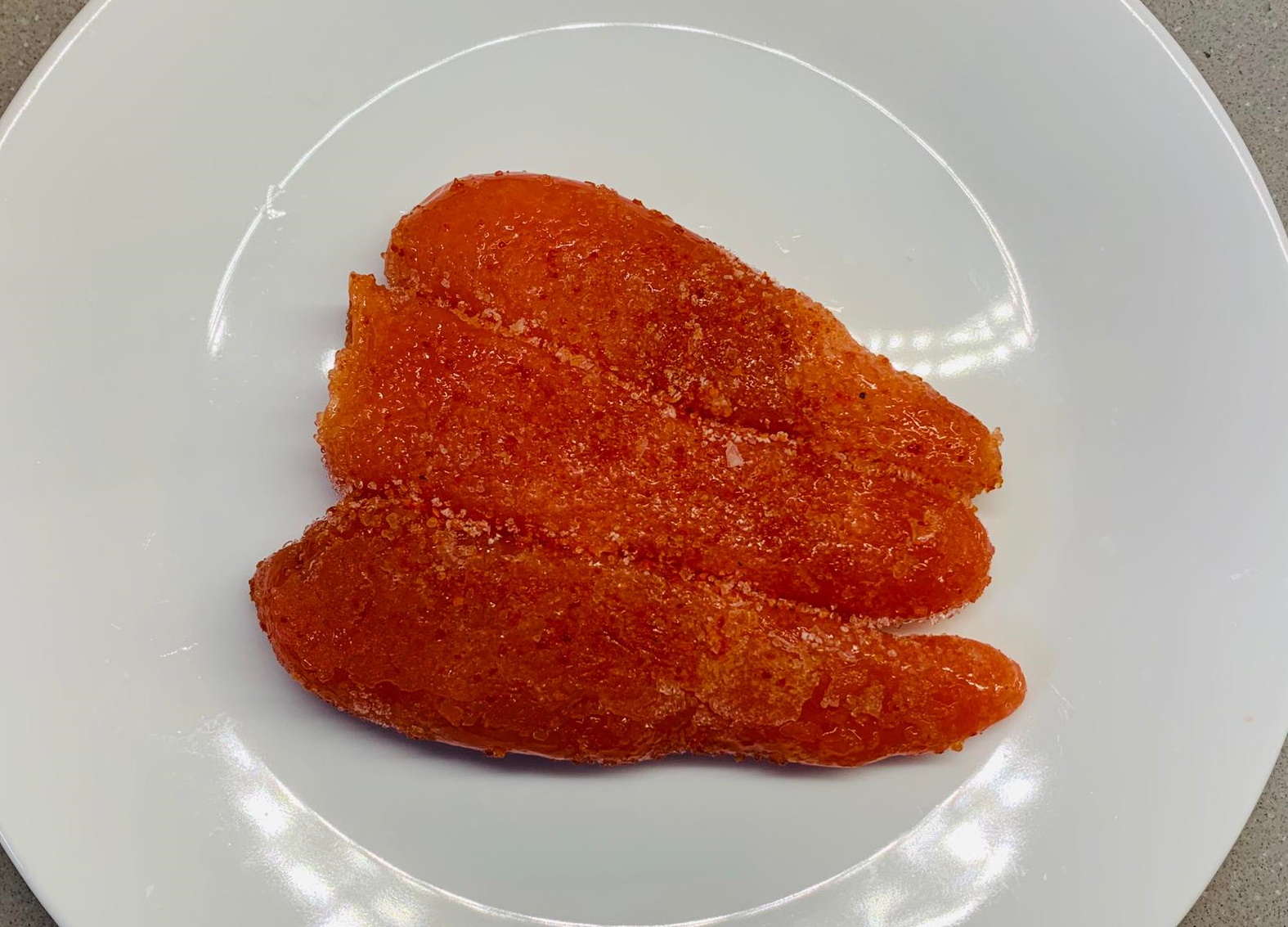 2. To cook pasta: Bring 2 litres water to a rolling boil in a pot over high heat. Toss in sea salt. Cook according to package instructions. For an al dente bite, undercook pasta by 30 to 40 seconds.

3. Toss oysters into boiling pasta for 2 minutes or so, depending on their size. Do not overcook them.

4. Using a colander, drain pasta and oysters; retain some pasta water. Transfer ingredients to a mixing bowl. For lower carbs, replace half the pasta with julienned zucchini. Top with approximately 80% mentaiko paste. 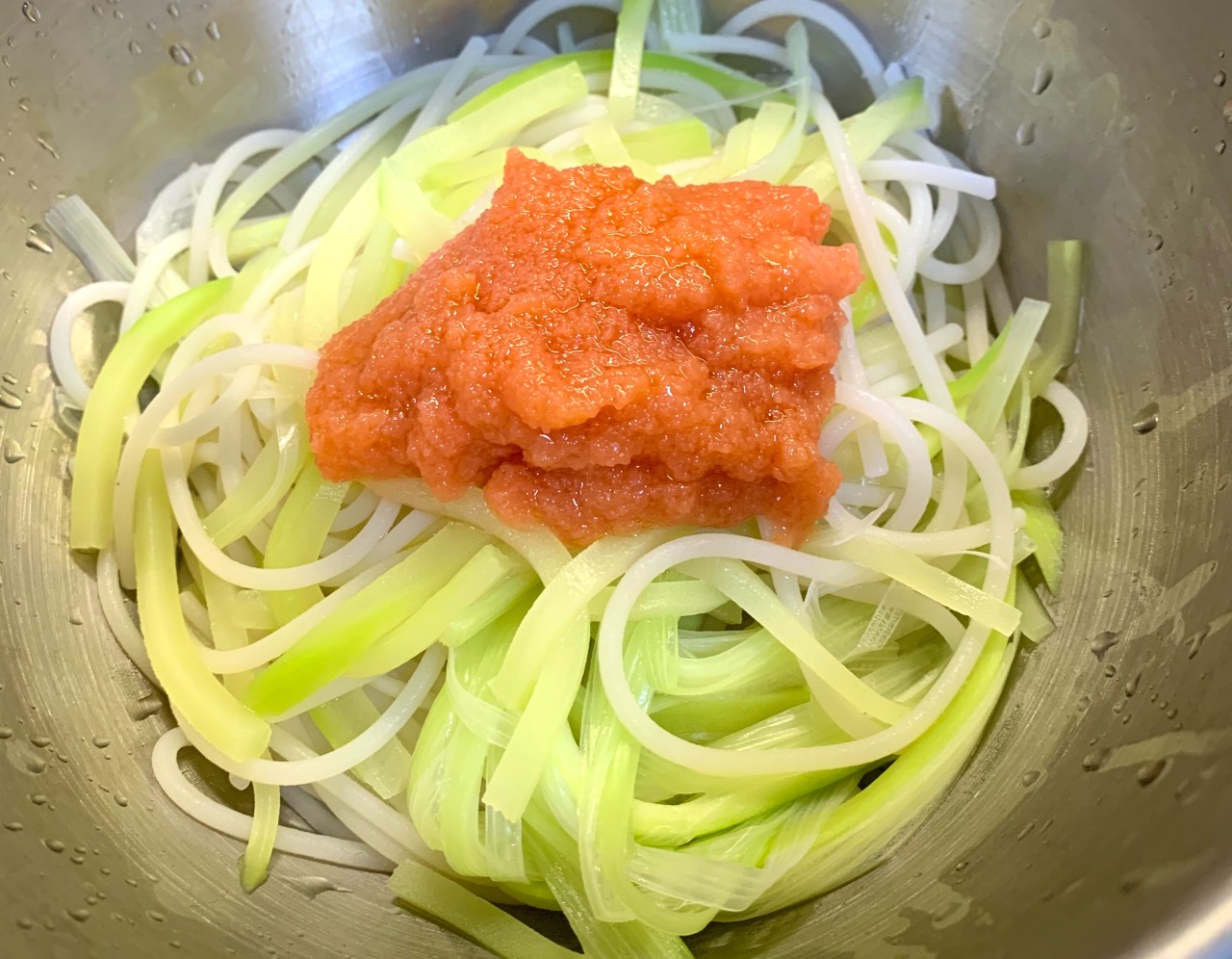 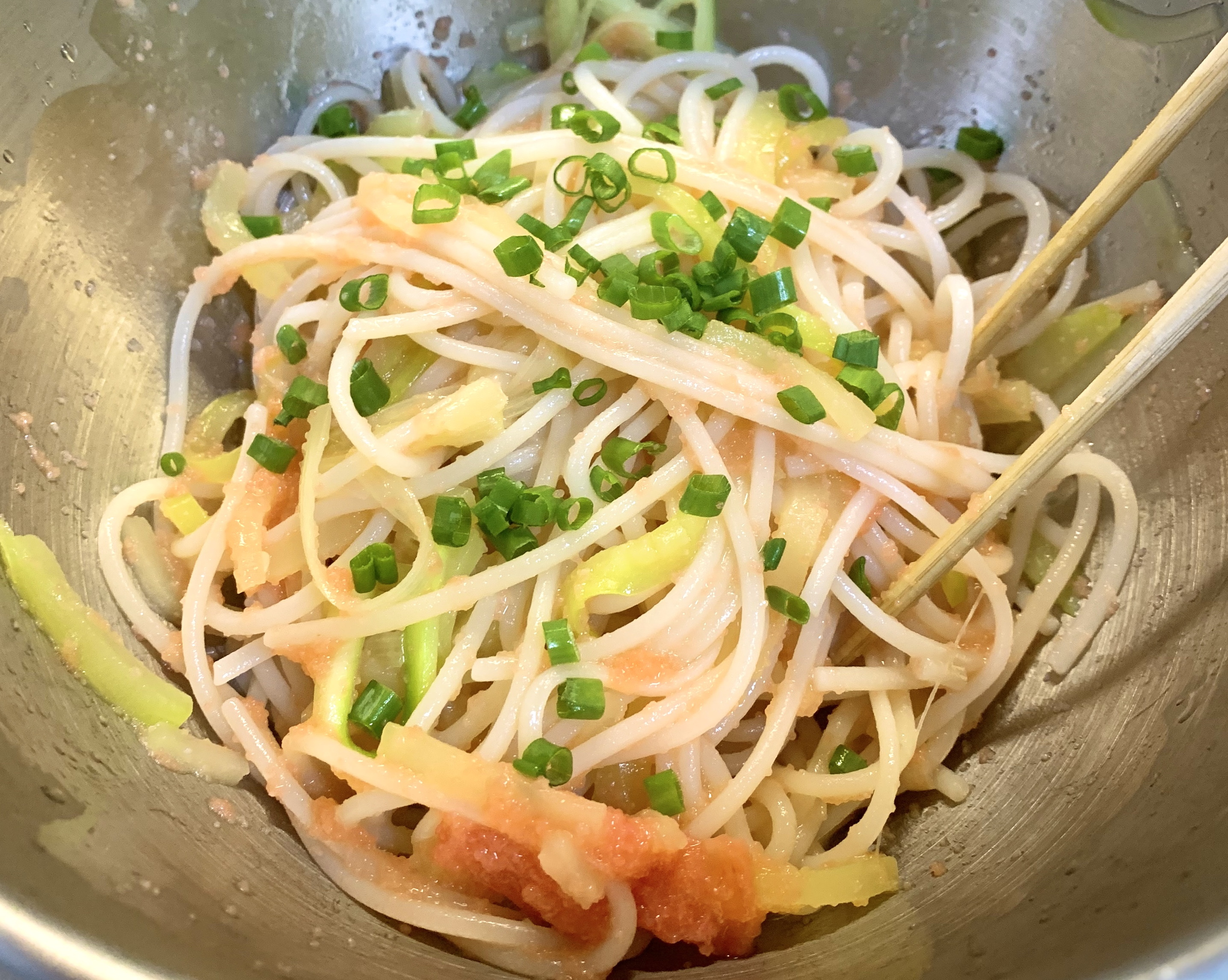 6. Add in tomatoes. Divide pasta between 3 portions and scoop onto serving plates. Spoon remaining 20% mentaiko paste on top. Garnish with micro-herbs before serving. Skip the oysters if you are impartial to them. Drizzle some extra virgin olive oil over pasta. Serve immediately. 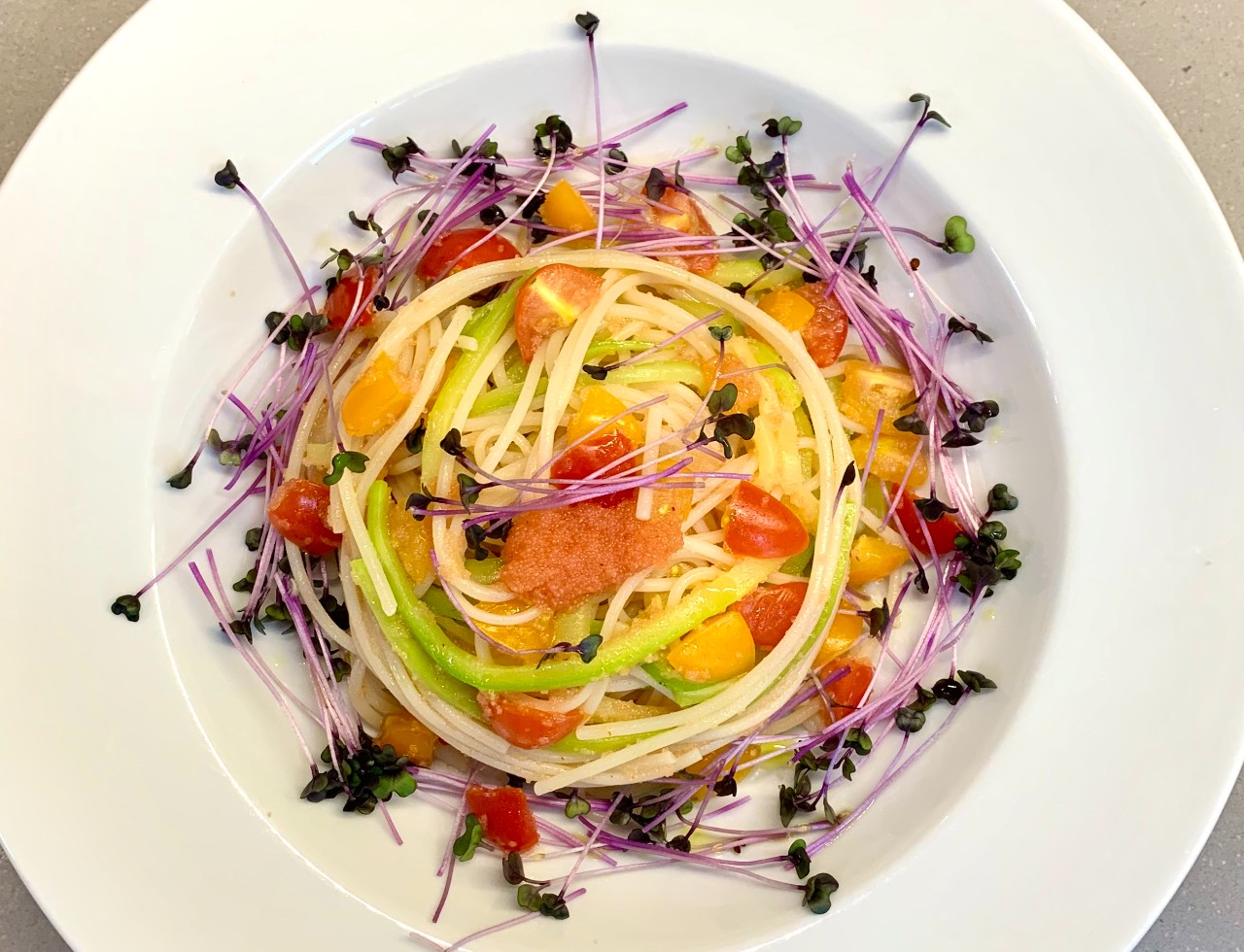 BUYING TIP: The hero ingredient is mentaiko. So, let it shine! The choice of an olive oil is critical. Taste depends on its origins and where it is bottled. Spanish olive oil has fruity accents whereas Italian oils possess peppery undertones and as for Greek, it has mildly ‘grassy’ flavours – these are good options and work well. Refrain from using truffle oil as it can overpower the mentaiko.

TECHNIQUE: Angel hair or capellini is so named as it resembles fine hair. To cook 300g pasta requires at least 2 litres of water to which 1 tablespoon salt has been added. There must be sufficient water for the pasta to ‘swim freely’ around – this prevents the noodles from sticking together as it tumbles inside the pot. Cooking is a brisk 3-4 minutes and it is best to go according to instructions on the packaging.